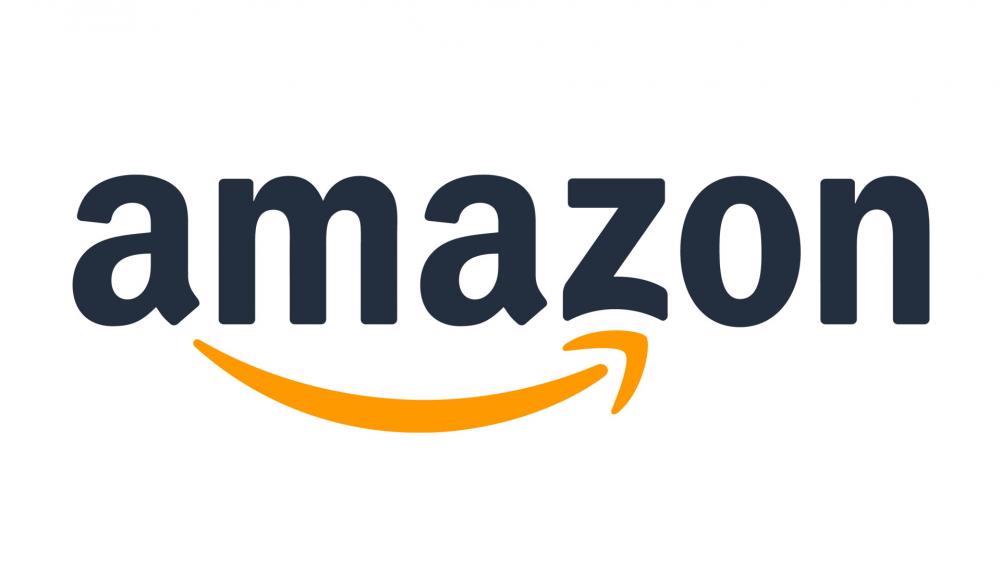 After removing books on reparative therapy for gays by a late Catholic psychologist from its website, retail giant Amazon has also removed books from former LGBT authors who have since left the lifestyle.

Several titles by Dr. Joseph Nicolosi were pulled by Amazon last week, according to The Huffington Post.

According to reports, Rojo Alan was the man identified as the person who convinced Amazon to no longer sell the books.  Alan told Gay Star News it took him three months to convince Amazon to pull the Nicolosi books.

Books by Joe Dallas and Anne Paulk of the Restored Hope Network are among the latest books to be pulled by Amazon.

Dallas told The Christian Post it's not surprising to him his book was pulled due to LGBTQ pressure.

"Amazon's decision is no surprise since today's culture is caving to the goals of the LGBTQ political movement, which have always included the silencing any disapproval of homosexuality," Dallas said in an email to the website.

In response to the removal of several other books by Amazon, Voice of the Voiceless, a group of former LGBT individuals, created and posted a Change.org petition on Monday, accusing the retailer of censorship and demanding that the books be re-listed on its website.

The petition lists 11 books that the group says has been pulled by Amazon. In a search of the site, CBN News found two of the books on the list were still available in book form and one in audio CD form on the platform.

"We are outraged that a smear campaign by one individual (who stated here that he never read these books) could convince Amazon to censor all books, audio books, and Kindle material related to our experiences and viewpoints," the petition reads. As of publication, the petition has garnered 4,490 signatures just short of its stated 5,000 signature goal.

Amazon responded by email to CBN News' request for comment on this story. The retailer said although it provides its customers with a variety of viewpoints, it reserves the right not to sell books that contradict its content guidelines. 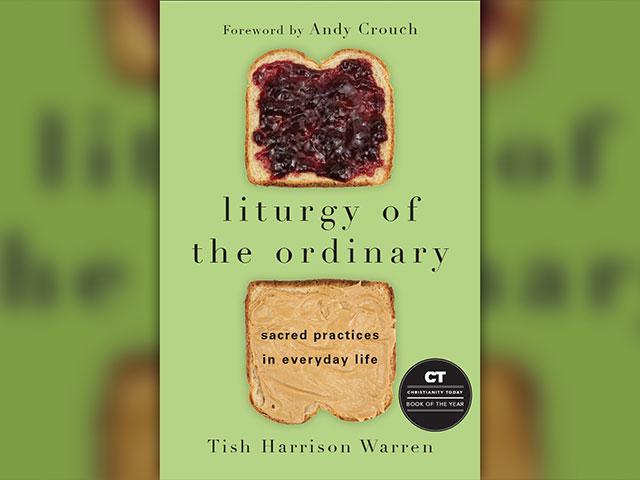