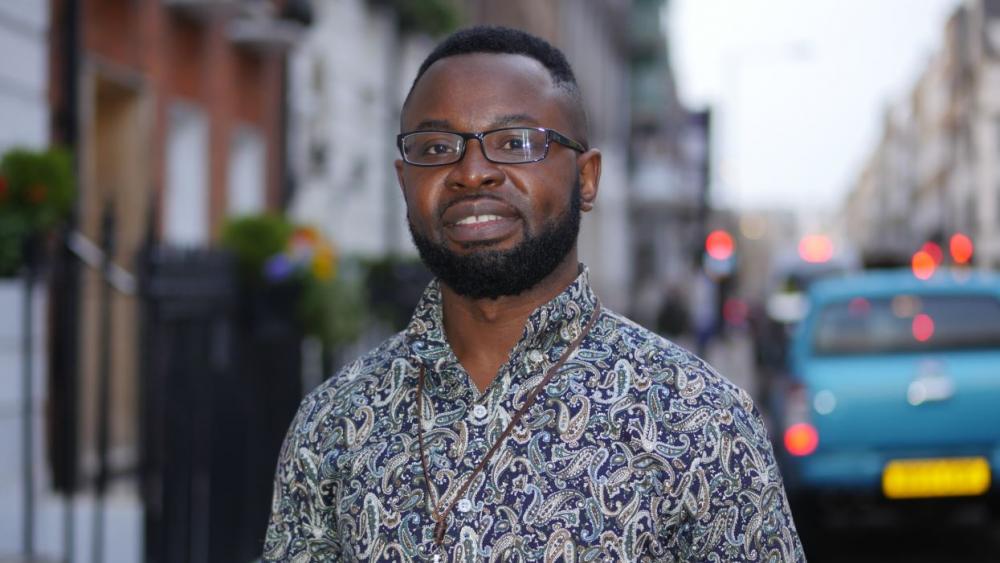 A Christian student won his appeal in a UK appeals court on Tuesday after he was expelled from college for expressing his faith on sexual ethics in a debate on social media.

Felix Ngole was dismissed from the University of Sheffield in 2016 where he was studying to become a social worker.

He was expelled for his participation in a 2015 Facebook discussion opposing same-sex-marriage. Being a devout Christian, he quoted biblical verses confirming the traditional Christian views on marriage.

A complaint was filed against Ngole by an anonymous source several months after the Facebook discussion. He was told by the university that he "lacked insight' into the effect of his Facebook posts. The expression of his Christian views was found to be unacceptable by the university, and he was required to stay silent on the subject while attending the school.

Ngole was also told not to express his Christian views in public, including a church.  He could never express his viewpoint in a work situation even if directly asked.

In their decision, the Court of Appeals rebuked the university saying that people should not live in fear when expressing their views. The court said, "The mere expression of religious views about sin does not necessarily connote discrimination."

Ngole was represented by religious rights attorney, Paul Diamond, who objected to the university's disciplinary process of silencing speech.

The student took to Facebook and expressed gratitude for his victory, writing:

"You say something that your employer doesn't like and they expel you. And we know that type of thing that you would say that would lead to that. Most of it is just expressing your faith which as a Christian country we should be able to do that."

"This is a watershed case for Christians and a resounding victory for freedom of speech," Andrea Williams, chief executive of the Christian Legal Centre, said.

"Due to Felix's sacrifice, Christians and others now know that it is their legal right to express Biblical views on social media or elsewhere without fear for their professional careers," she continued. "This is a major development of the law and must be upheld and respected in current and future Christian freedom cases." 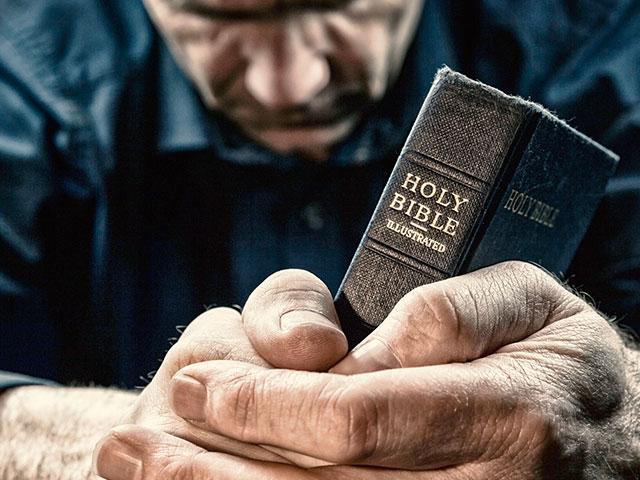