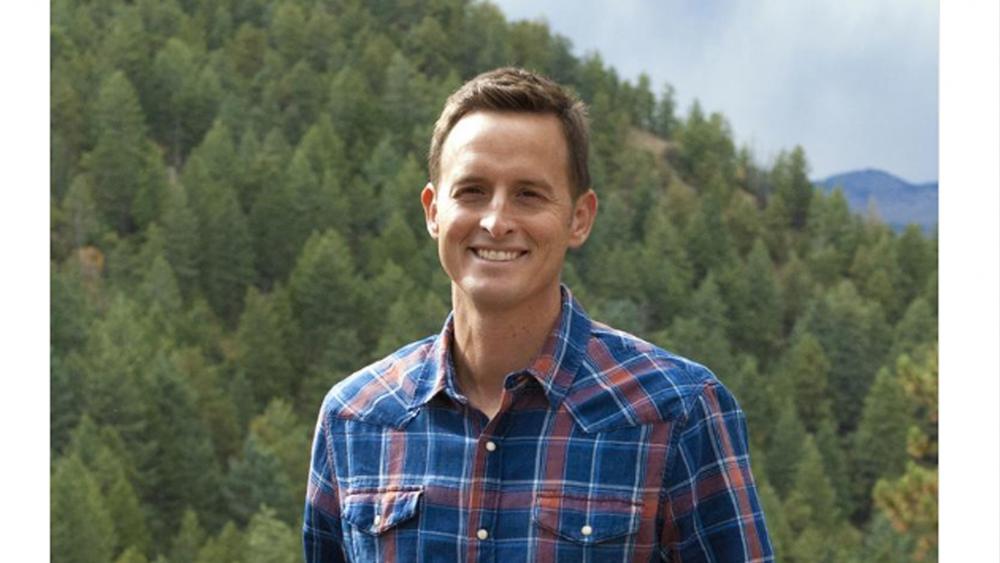 Colorado Pastor Ben Mandrell has been named as the new president and CEO of Lifeway Christian Resources, the publishing division of the Southern Baptist Convention.

Lifeway, based in Nashville, Tenn., announced Mandrell's election by the organization's board of trustees through social media on Friday.

Former Lifeway president and CEO Thom Rainer responded on Twitter writing: ""@LifeWay is incredibly blessed to have such a godly man and great leader. I am praying for you, Ben Mandrell. You will lead @LifeWay well."

Other Baptist ministers and former leaders also congratulated Mandrell on his new position.

Mandrell's appointment comes at a time when the company has moved its operations entirely to digital after closing its brick and mortar stores as more customers choose to shop online.

Mandrell, 42, is the lead pastor at the Storyline Church in Arvada, Colo.

The Tennessean reports at a press conference held Friday afternoon Mandrell spoke about his plans to take the company forward online.

"We do believe that it's not only possible, but it's going to be something that's going to be beneficial to us as we begin to seek out all of those outlets," Mandrell said. "We think that what LifeWay does changes people's lives."

Lifeway, which employs about 4,000 people, according to the newspaper, is one of the largest suppliers of Christian products and services, including Bibles, books, Bible studies, music and other church supplies. 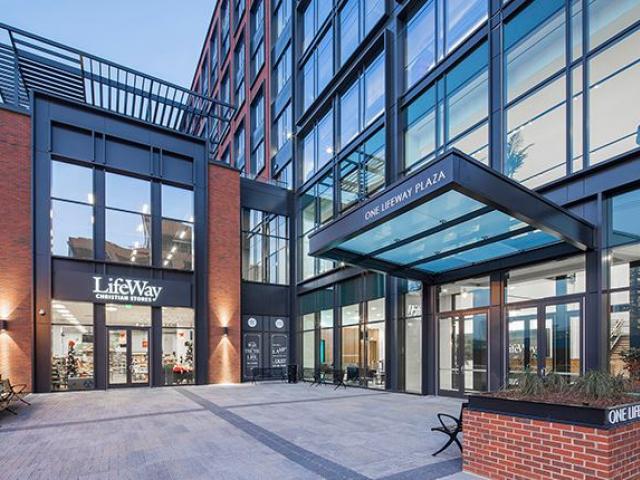