Declining Faith: One Fifth of All Dutch Churches Converted to Secular Spaces 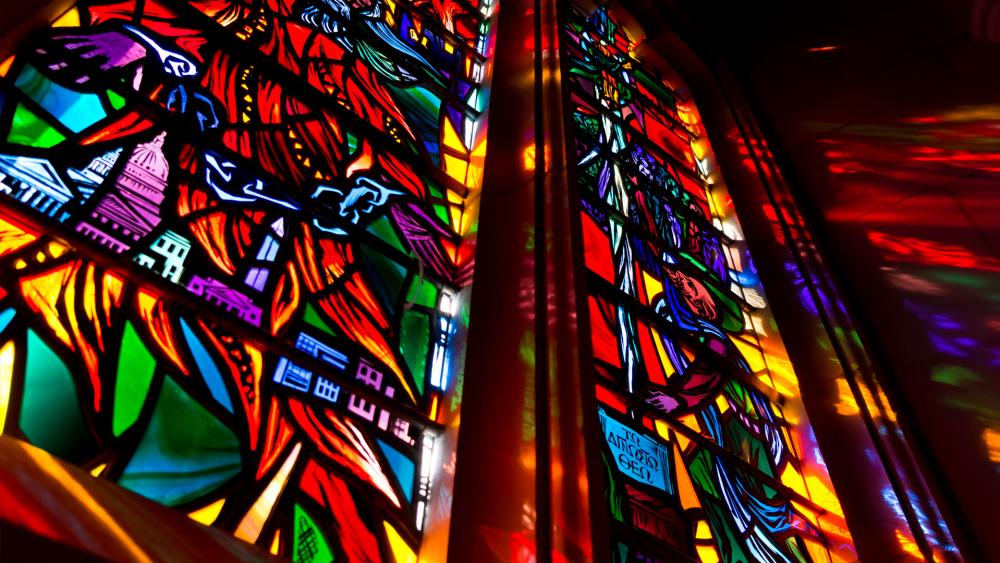 As faith continues to falter, more than one fifth of all churches in the Netherlands have been converted into libraries, apartments, offices, and other secular spaces.

The shift is part of the continuing secularization of the country, which has been happening since the 1880s. As recently as 2016, two-thirds of Dutch people said they have no religious faith whatsoever.

Of the 6,900 church buildings in the country, one fifth of those built before 1800, which classifies them as national monuments, have been transformed into secular spaces, according to The Tablet. And of those built since that time, nearly one-quarter are now being used for other purposes.

It is, according to the Protestant Dutch newspaper Trouw, less likely for Catholic churches than Protestant churches to be repurposed.

In addition, Catholics seemed much more concerned about how their former sanctuaries would be used. They prefer the churches be used for social and cultural activities while Protestant buildings were more likely to be converted to apartments and office spaces.

One of the other reasons a lot of Catholic churches are used for communal spaces rather than commercial property is because they are large neo-Gothic cathedrals built after 1850, making them more difficult to repurpose.

Interestingly, even those who adhere to the Christian faith have increasingly secularized beliefs. Only 13 percent of Catholics said they believe in heaven and less than half said Jesus is the Son of God. That shift was less pronounced among Protestants.

These days, the Netherlands is known as one of the most secular places on earth. By next year, an astounding 72 percent of Dutch people are expected to have no religious affiliation, which should come as no surprise, given in 2015, 63 percent said religion does more harm than good in the country.