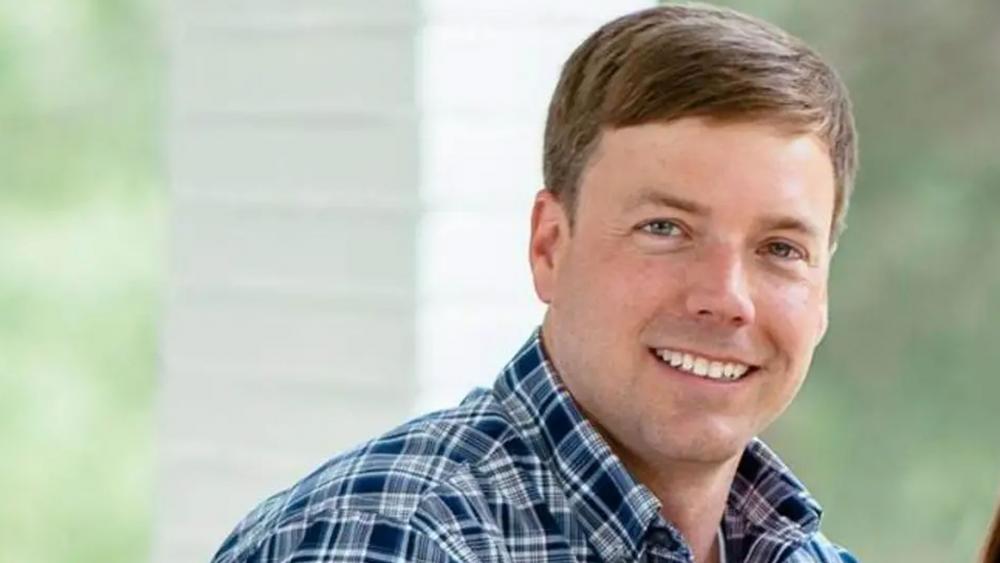 A Republican running for governor of Mississippi sparked a media firestorm for refusing to let a female reporter go on a 15-hour campaign "ride-along" with him unless she agreed to bring along a colleague.

Candidate Robert Foster says he was following the "Billy Graham" rule and had made a promise to his wife never to be alone with another woman.

The newspaper reporter, Larrison Campbell, told CNN she felt she was being treated as a sexual object first, and a reporter second.

In a phone interview with CBN News, we asked Foster if his campaign could have accommodated Campbell by bringing along another campaign staff member.

He told us the situation escalated before they got the chance.

Foster also told CBN News he understands why Campbell might be offended, but added that in the end, it's his truck, his rules, and his marriage comes first.

"They acted as if that was an attack against her, and not something they were willing to compromise on," he said. "But the thing is, they asked me for the interview, I didn't ask them for the interview. So I just put that one stipulation on it and asked that they comply with that if they wanted to ride in my truck. Because in the end, you know, it's my truck – my rules."