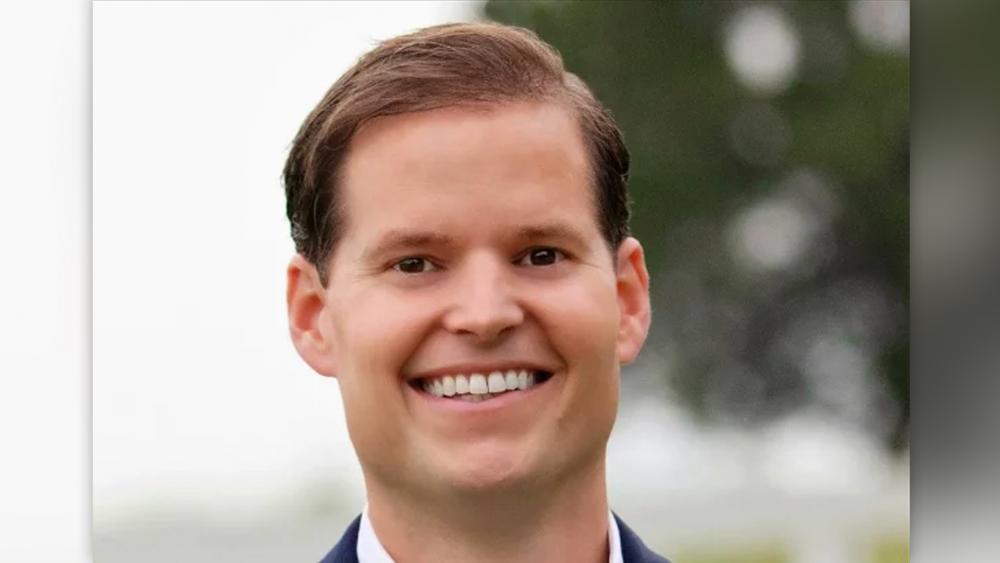 Anyone who watched “Unplanned” — the popular feature film about Abby Johnson’s transformation from a Planned Parenthood clinic director to one of the most well-known pro-life activists in America — saw the pivotal role a man named Shawn Carney played in Johnson’s life.

Carney prayed for Johnson during her time as a clinic director, and eventually helped her leave the position behind and start an entirely new life.

But Carney’s own story actually goes even deeper. The small pieces that are depicted in “Unplanned” only scratch the surface of his real-life accomplishments.

What some might not know about Carney is that he has saved 16,000 unborn children from abortion through his organization 40 Days for Life.

Listen at the one-minute mark to hear Carney reveal the amazing journey he helped walk Johnson through, and the lives he’s changed through 40 Days for Life:

“We’ve helped 190 abortion facility workers have a change of heart [and] leave their jobs,” Carney recently told The Pure Flix Podcast. “We know of 16,000 babies that are alive today that we can affirm.”

The organization has also seen 100 abortion clinics close their doors in locations where 40 Days  for Life events have unfolded.

Carney, who authored the book “The Beginning of the End of Abortion: 40 Inspiring Stories of God Changing Hearts and Saving Lives,” accomplished these goals by taking a peaceful and prayerful approach to combatting abortion.

Over 40-day periods of time, 40 Days for Life hosts a “non-stop, round-the-clock prayer vigil outside a single Planned Parenthood center or other abortion facility.”

These campaigns rely on prayer, fasting and peaceful vigils to try and change hearts and minds.

“We show up at these abortion facilities and peacefully pray,” Carney said, noting that these events have unfolded in 816 cities and 56 countries around the world. The next 40 Days for Life event in the fall could have 400 cities participating.

Perhaps the most powerful and transformative element of Carney’s work, though, is the fact that some of the women who choose life later go out and join vigils themselves — an effort that helps inspire others in similar circumstances.

Carney said some local leaders who have helped these women have even become the babies’ godparents, offering essential support to these brave moms.

“We are there before, during and after the abortion,” he said. “We’re always there for the women.”

Find out more about 40 Days for Life here. 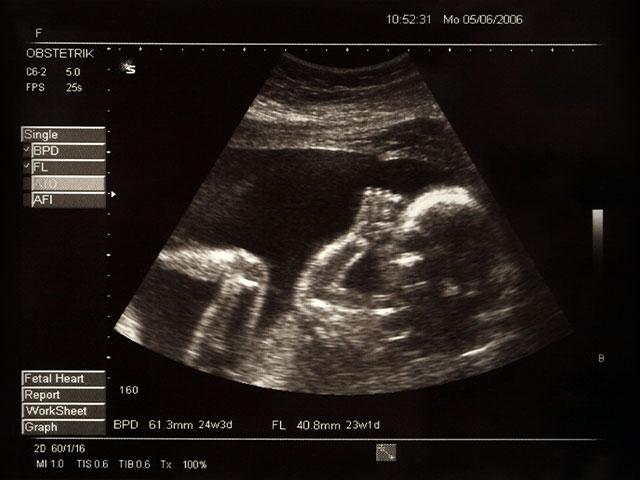