'I am Just Standing Up for What I Believe is Right': Teacher Loses Job After Praising Western Civilization 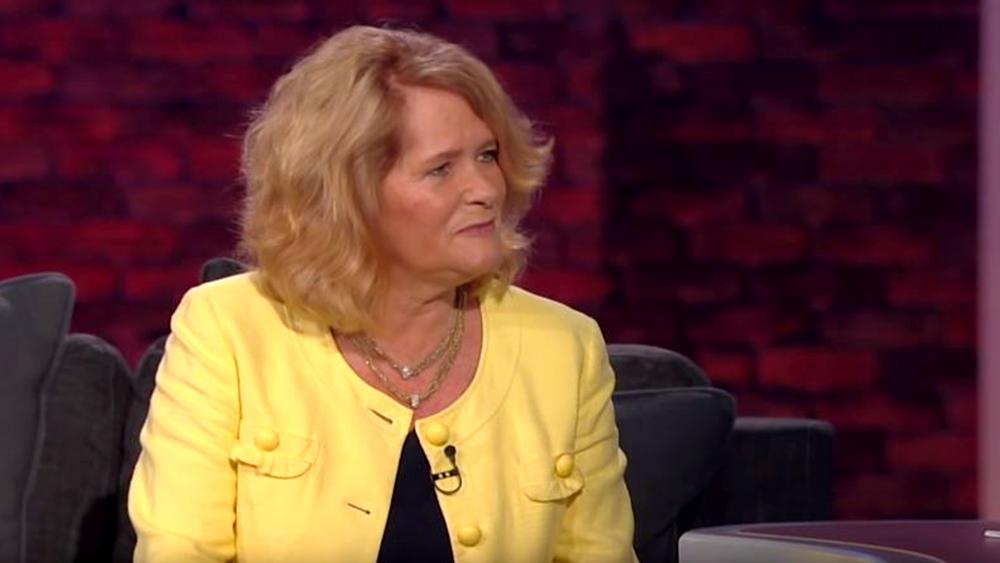 A math teacher says she lost her job at a private K-12 school in Southern California after praising Western Civilization. Her comments were made outside of the classroom at a conference, and not in front of her students.

The College Fix reports Dr. Karen Siegemund, president of the Los Angeles-based conservative American Freedom Alliance, gave a speech in May at the group's "Long March Through the Institutions" conference which examined "the Left's ongoing multi-decade takeover attempt of numerous public and private institutions to effect a radical transformation of America."

While addressing the conference, she said "each of us here believes in the unparalleled force for good that is Western Civilization, that is our heritage, whether we were born here or not."

The day after the conference ended, Siegemund said she was told her teaching contract at Le Lycée Français de Los Angeles, the same school she had attended as a child, would not be extended, according to The Fix. Among the reasons the school gave for her termination was that she had praised Western Civilization at the AFA event.

"It's kind of shocking, isn't it," Siegemund told Mike Huckabee in a recent interview on his program "Huckabee."  She told the former Arkansas governor that she has been a teacher for almost 20 years.

"Because of my outside activities, I was told my contract would not be renewed. I praised Western Civilization, and how it's brought the greatest good to the most number of people, and we are all its beneficiaries, including those not even from here, and that was deemed hostile," she said.

Huckabee said he thought there might be something more to the story: "Surely you did not just get fired just because you believe in Western Civilization?"

"I see myself as an educator," Siegemund explained, "and I want all my students to learn critical thinking, to explore, to be skeptical, to value those things that we value, to grow as an individual, that's always been my stance, which I guess is also problematic.

Siegemund has set up a GoFundMe page and says she plans to fight her "unfair termination."

"I am just standing up for what I believe is right," she told Huckabee.

Watch Siegemund's interview on Huckabee below: