Michael W. Smith Missed a Major Flight — but God Had Other Plans 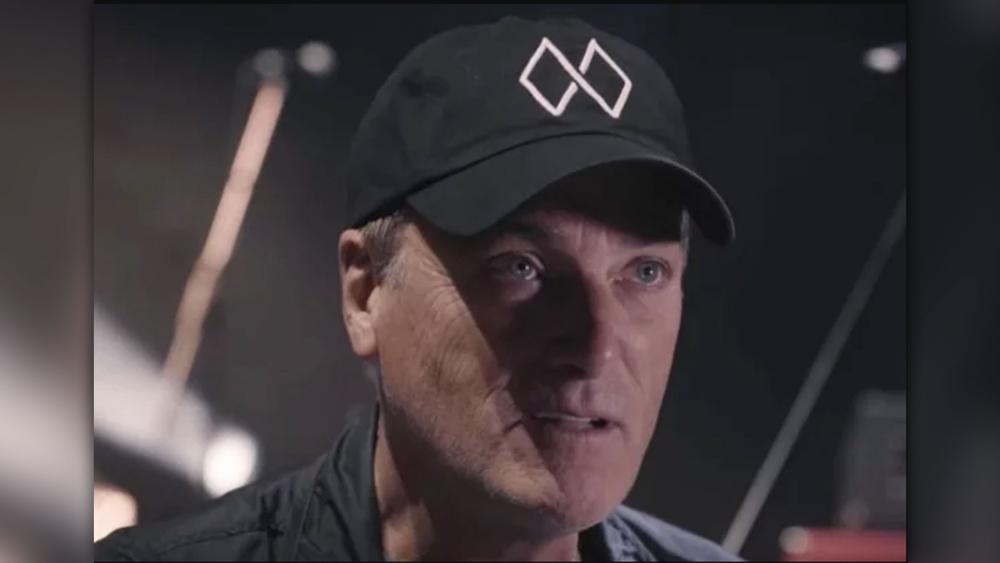 Popular Christian singer Michael W. Smith recently shared how a "divine interruption" led him to a surprise conversation with an Uber driver who truly needed to hear the gospel.

It's a powerful story about how God uses life's bumps and barriers for His purposes.

As it turns out, Smith was recently at the airport in Atlanta, Georgia, preparing to head out to perform with his band in South Africa. But a surprising roadblock stopped him in his tracks.

"I get to the  airport in Atlanta and the lady behind the desk says … 'I'm not putting you on the plane,'" the singer said in a recent YouTube video. "'You don't have an empty page in your passport.'"

Smith, who travels quite a bit, was surprised that they wouldn't let him travel — and the entire scenario was especially problematic seeing as his bandmates were already on their way to South Africa without him.

"I've never done well with … 'I've got a plan and all of the sudden my whole plans are messed up'" Smith admitted, noting that an incident like this would have left him "ticked off" in the past.

"I was so at peace about the whole thing," he said. "I thought, 'God, you must have somebody I'm supposed to meet.' I sort of embraced it."

Listen to Smith reveal what happened next:

Smith summonsed an Uber as he left the airport and headed to a nearby hotel. A man named Ruben picked him up, and the two began to chat.

"He starts to tell me a little bit of his story and how he just got married and his wife was not into Jesus, and he decided he wasn't into Jesus," he said. "He sort of walked away from the faith."

READ ALSO: 8 Christian Workout Songs That Will Get Your Heart Pumping

Smith proceeded to tell Ruben about his own encounter with Jesus, and as the car pulled up to the singer's hotel, Ruben was clearly moved.

"He says to me, 'I've got 30 seconds left with you in this car. Would you explain to me what you mean by a radical encounter with Jesus?'" Smith said. "And I told him."

Something clicked for Ruben, as he revealed that he had driven a pastor in his car just two days before the ride with Smith.

"There's something going on," the driver said, clearly recognizing the spiritual elements at play.

The entire incident gave clarity to Smith about the frustrating travel circumstances he faced, with the singer silently thinking to himself, "That's why I missed my flight."

READ ALSO: 5 Christian Singers Who Are Transforming Lives Through Music

Smith said the conversation was worth all the back and forth he went through over his passport, and he told Ruben he would pray for him.

In the end, Smith was able to remedy his travel situation and make it to South Africa in time for his show.

The powerful life lesson, though, left Smith reflecting on an important reality: We need to pay attention to what God is doing in our lives, and follow His lead. 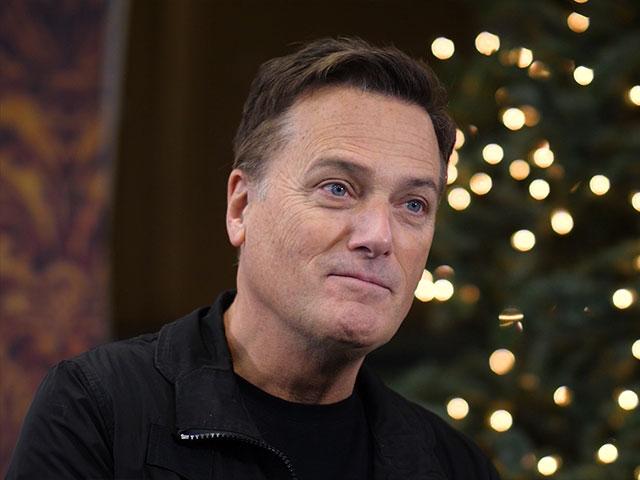 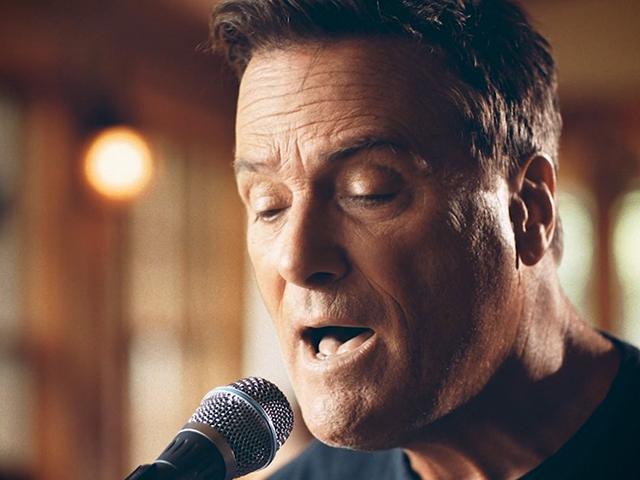