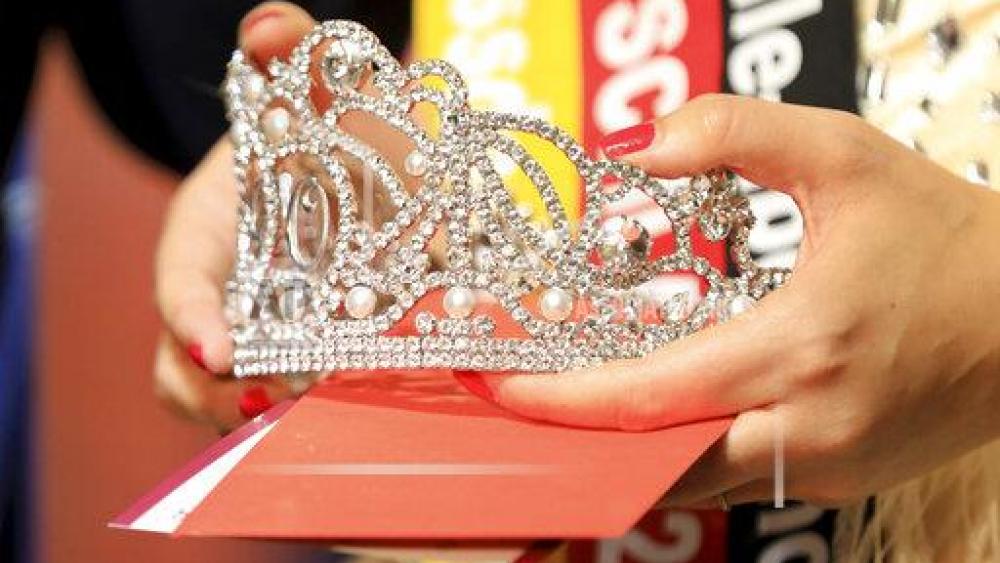 Miss Michigan 2019 winner Kathy Zhu has been stripped of her crown over what she says is discrimination against her conservative political views.

A copy of the letter was posted on Zhu's twitter account saying she violated MWA's rules and conditions regarding good character.

Miss World America's State/National/Chief Director accused me of being racist, Islamaphobic, and insensitive.

They stripped me of my Miss Michigan title due to my refusal to try on a hijab in 2018, my tweet about black on black gun violence, and "insensitive" statistical tweets. pic.twitter.com/K1Btho0Pgq

"Therefore, and effective immediately, MWA does not recognize you as a participant of any sort or in any capacity as it relates to any and all events of MWA," the email read.

Zhu said that MWA disapproved over her tweet about refusing to wear an Islamic headscarf after a Muslim woman tried to 'forcibly' put a hijab on her head during World Hijab Day at her college campus in 2018.

Townhall.com reports Zhu argued that the Islamic headscarf is used to oppress women in certain Muslim countries, saying, “There is a 'try a hijab on' booth at my college campus. So you're telling me that it's now just a fashion accessory and not a religious thing? Or are you just trying to get women used to being oppressed under Islam?”

MWA also took issue when Zhu tweeted, "Did you know the majority of black deaths are caused by other blacks? Fix problems within your own community before blaming others," according to Detroit Free Press.

Zhu defends the two now-deleted tweets that she attributes to the stripping of her title.

"I am so glad the story got brought into the public eye and the media because this is so much bigger than pageantry. This is about an organization discriminating against people with different opinions. Calling people racist when they’re not. Little attacks like that really diminishes the value and truth of the word racism," Zhu said.

"There shouldn't just be diversity of skin color, there should diversity of thought and of mindset, political affiliation and I'm so glad to be the voice of this right now."

Zhu said she was crying when she first saw the messages from MWA but is thankful for all the support she has received.

"I hope that other pageant organizations can really learn from this story and situation. Do not discriminate others based on opinions. I will still stand firm, stand my ground and I'm going to still continue to fight for what I believe in," she added. 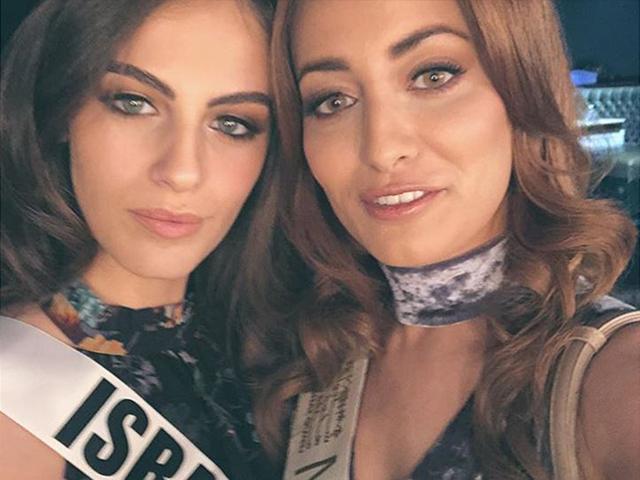 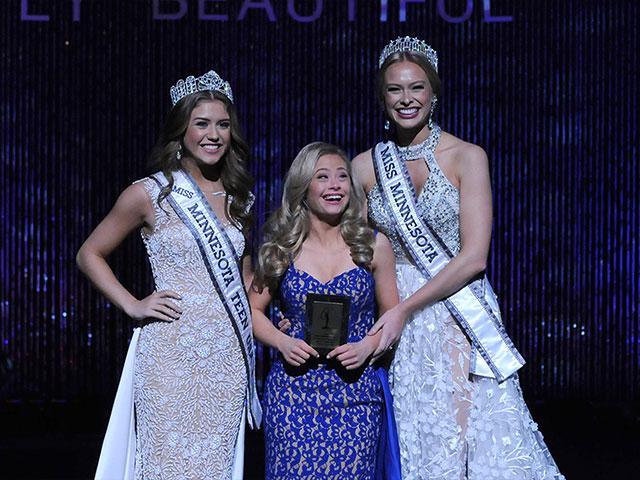