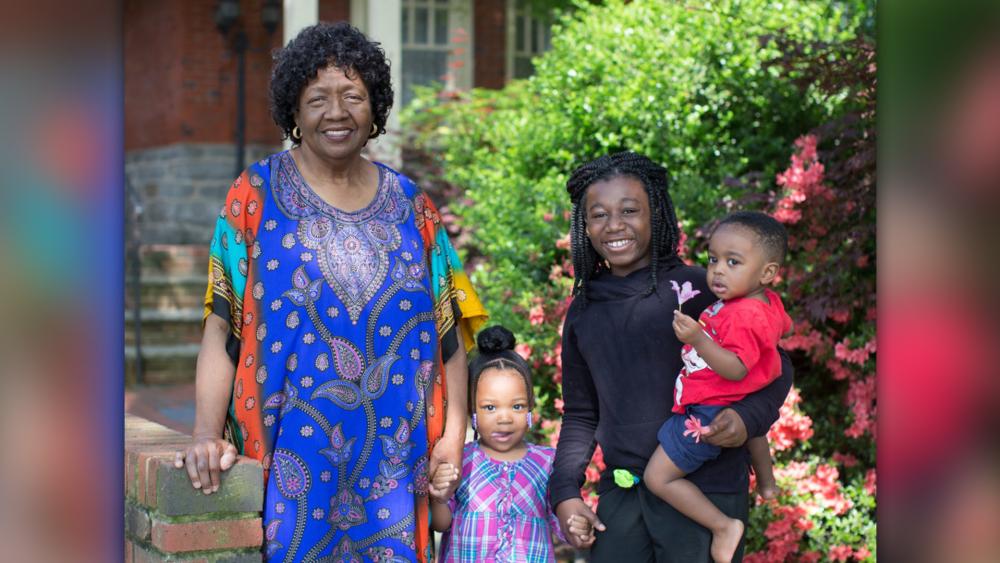 After two federal courts ruled against them, two Philadelphia foster mothers and Catholic Social Services are now turning to the US Supreme Court to protect the agency that has brought so many families together for more than 100 years.

The city of Philadelphia is threatening to close one of its most successful foster care agencies because it disagrees with their religious views on marriage—and foster kids are paying the price.

Catholic Social Services has been serving the foster children of Philadelphia and their families since 1917, long before the city got involved.  Last year, the city threatened to close the agency because it disagreed with the agency's biblical definition of marriage as being between one man and one woman, even though not one LGBTQ couple had applied with the agency.

Fulton, a single mother who has fostered more than 40 children in 26 years, joined other foster parents licensed through Catholic Social Services to file a lawsuit against the city.

Simms-Busch is a former social worker in the foster care system who recently decided to become a foster and adoptive parent herself.

"As a social worker, I evaluated the quality of care provided by all of the foster agencies in Philadelphia. When I decided to become a foster parent myself, I chose to go through the agency that I trusted the most," Simms-Busch said in a press release. "The consistency, integrity, and compassion of Catholic Social Services had made all the difference in my journey through the foster care process."

According to Becket, there are 6,000 foster children in the city of Philadelphia. The need to find those children homes is so dire that earlier this year the city put out an urgent call for 300 new families to become foster parents. But shortly after this call for help, the city inexplicably prohibited Catholic Social Services from placing any more children with the families it has certified—solely because of the agency's religious beliefs.

"As the city of Philadelphia attempts to shamelessly score political points, dozens of beds remain empty and children are suffering the consequences," said Lori Windham, senior counsel at Becket. "It's time for the Supreme Court to weigh in and allow faith-based agencies to continue doing what they do best: giving vulnerable children loving homes." 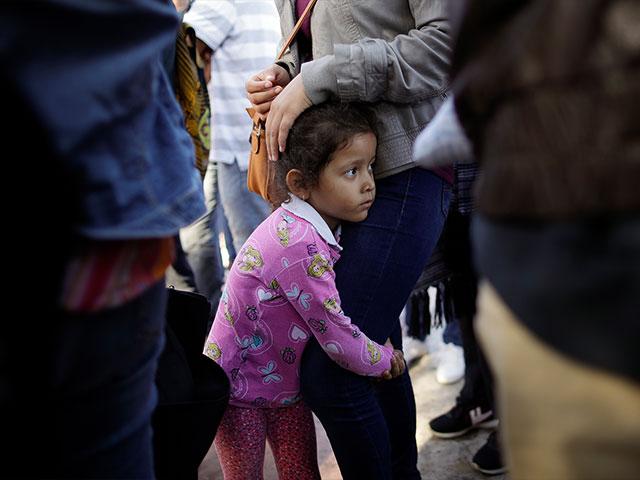 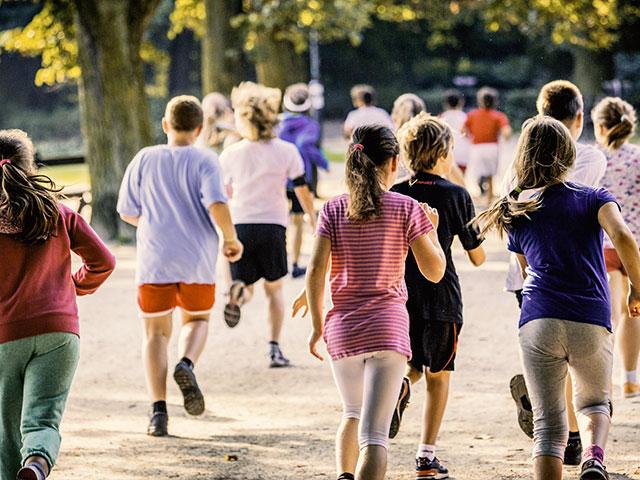 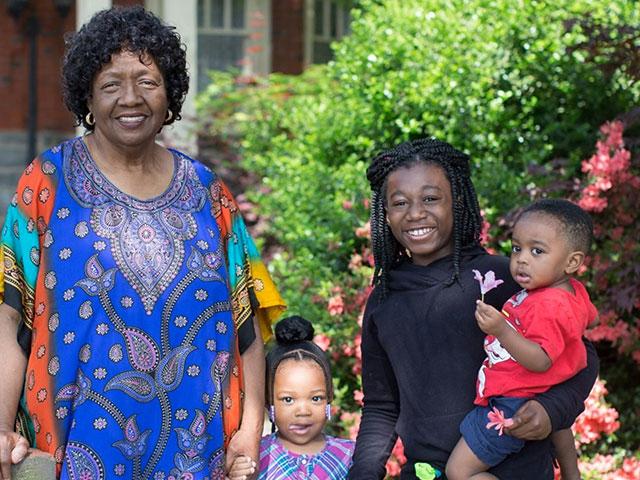