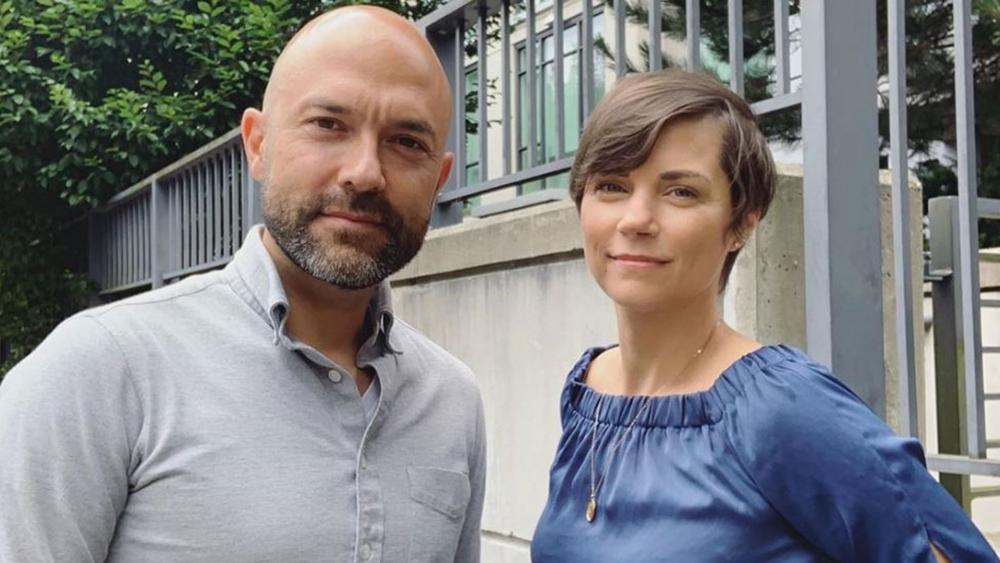 The church that was formerly pastored by Joshua Harris has issued a statement in response to the author’s public renouncement of faith.

Harris, who penned the popular book “I Kissed Dating Goodbye,” took to Instagram Friday, noting that he had experienced “massive shift in regard to my faith in Jesus.”

“By all the measurements that I have for defining a Christian, I am not a Christian,” he declared. As you can imagine, that was a hard thing for many of his followers to hear, not least the congregation that he formerly shepherded.

My heart is full of gratitude. I wish you could see all the messages people sent me after the announcement of my divorce. They are expressions of love though they are saddened or even strongly disapprove of the decision.⁣⁣ ⁣⁣ I am learning that no group has the market cornered on grace. This week I’ve received grace from Christians, atheists, evangelicals, exvangelicals, straight people, LGBTQ people, and everyone in-between. Of course there have also been strong words of rebuke from religious people. While not always pleasant, I know they are seeking to love me. (There have also been spiteful, hateful comments that angered and hurt me.)⁣⁣ ⁣⁣ The information that was left out of our announcement is that I have undergone a massive shift in regard to my faith in Jesus. The popular phrase for this is “deconstruction,” the biblical phrase is “falling away.” By all the measurements that I have for defining a Christian, I am not a Christian. Many people tell me that there is a different way to practice faith and I want to remain open to this, but I’m not there now.⁣⁣ ⁣⁣ Martin Luther said that the entire life of believers should be repentance. There’s beauty in that sentiment regardless of your view of God. I have lived in repentance for the past several years—repenting of my self-righteousness, my fear-based approach to life, the teaching of my books, my views of women in the church, and my approach to parenting to name a few. But I specifically want to add to this list now: to the LGBTQ+ community, I want to say that I am sorry for the views that I taught in my books and as a pastor regarding sexuality. I regret standing against marriage equality, for not affirming you and your place in the church, and for any ways that my writing and speaking contributed to a culture of exclusion and bigotry. I hope you can forgive me.⁣⁣ ⁣⁣ To my Christians friends, I am grateful for your prayers. Don’t take it personally if I don’t immediately return calls. I can’t join in your mourning. I don’t view this moment negatively. I feel very much alive, and awake, and surprisingly hopeful. I believe with my sister Julian that, “All shall be well, and all manner of thing shall be well.”

Just a few days prior to his announcement, Harris told his 22,000 Instagram followers that he was separating from his wife.

“For most of us, Josh isn’t just some distant public figure,” wrote Kevin Rogers, the church’s interim lead pastor. “He’s a beloved former pastor and friend. So this news isn’t just a lot to process theoretically. It hits home personally.”

Issuing some advice to those who are confused about how to respond when a well-known Christian figure loses their faith, CLC noted that the situation was “sad and confusing,” but that “it isn’t new.”

“Christian leaders occasionally veered from faith at the very beginning. Paul says some had gone off course theologically. Others behaved in ways that violated Christian conscience. For others, it was greed. In every case, Paul’s hope was for redemption and restoration,” Pastor Rogers explained. “That these leaders would develop “love that issues from a pure heart and a good conscience and a sincere faith.” (1 Tim 1:5) That should be our hope and prayer for Josh as well.”

We’re writing to share the news that we are separating and will continue our life together as friends. In recent years, some significant changes have taken place in both of us. It is with sincere love for one another and understanding of our unique story as a couple that we are moving forward with this decision. We hope to create a generous and supportive future for each other and for our three amazing children in the years ahead. Thank you for your understanding and for respecting our privacy during a difficult time.

Rogers urged his flock to take the Harris situation and turn it into “an opportunity for greater resolve in our own faith, not less.”

“Seeing leaders who taught us the gospel veer from it should deepen our commitment to “guard the good deposit” entrusted to us. And “pursue righteousness, godliness, faith, love, steadfastness, gentleness.” (1 Tim 6:11),” he added.

Finally, Rogers called his congregation to pray for the author, who now runs a marketing agency.

Faithwire: What Is the Origin of Marriage, And Why Does it Matter?

“Covenant Life, pray for our friend Josh,” the pastor wrote. “Pray with sincere hope for a redemptive end. And ask the God of all grace and power for fresh resolve in your own fight of faith. “Fight the good fight of the faith. Take hold of the eternal life to which you were called.” (1 Tim 6:12)” 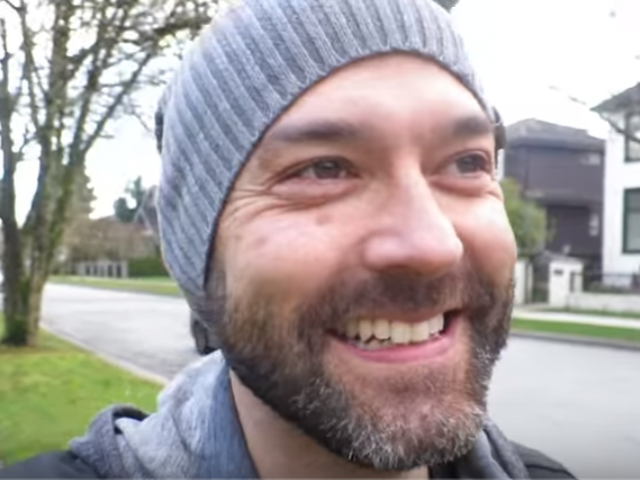 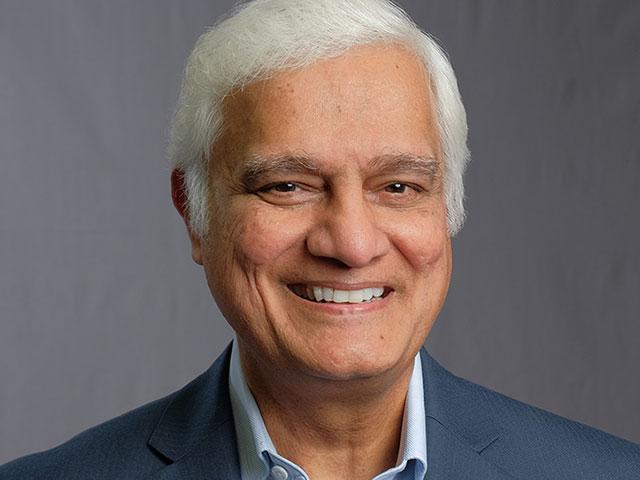 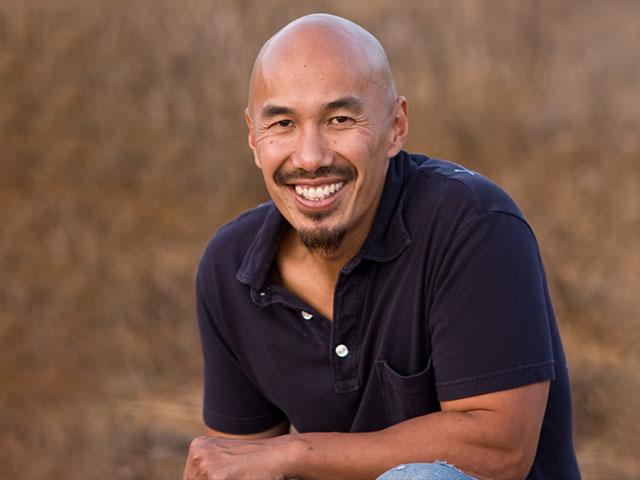