Quadriplegic Man Cries When Told That His Food Supply Will Stop 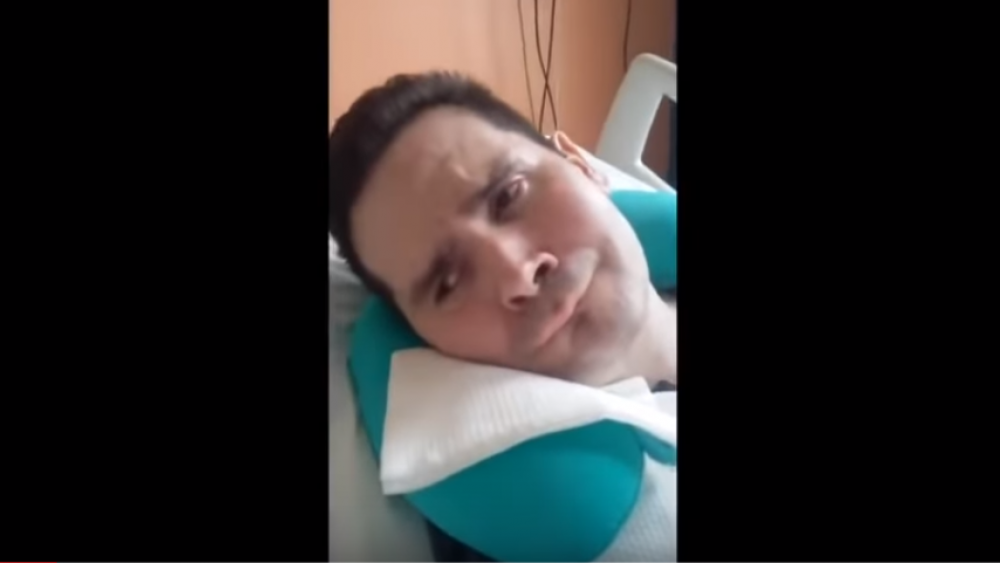 The highest appeals court in France has ordered Vincent Lambert's food supply to be cut off.

Lambert sustained major brain damage and became a quadriplegic after an accident in 2008.

According to Live Action, Lambert is described as partially conscious by some and in a vegetative state by others. He is not terminally ill nor is his health declining.

He responds to certain sounds, can swallow, and is able to breathe on his own without assistance from a machine. His food and water has been administered through a gastric tube.

After several years of trying to improve his condition, Lambert's medical team spoke with his wife in 2013 and  recommended that his care should stop.

The court’s decision to eliminate Lambert's food supply cannot be appealed, but his parents are threatening to file a complaint if he is not allowed to eat.

While trying to save their sons life, a wall has been placed between multiple family members. Lambert's wife, six of his siblings and a nephew have long argued that it is more humane to let him die, according to the BBC.

Lambert's mother, Viviane has been pleading for her son's life. "He sleeps at night, wakes up during the day, and looks at me when I talk. He only needs to be fed through a special device and his doctor wants to deprive him of this so that he can die, while legal experts have shown that this is not necessary. In May, when learning about his planned death, he cried," she concluded.

Lambert's wife, Rachel, says he would "never have wanted to be kept in this state."

When his food and water is eliminated, he will be left to die slowly, which can take 14 days or more.