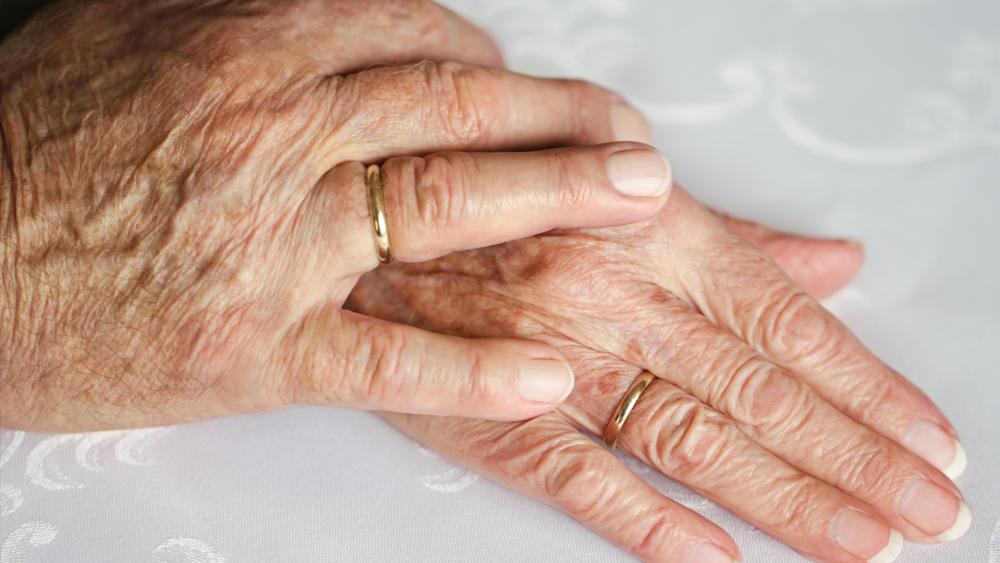 George and Ginger Brown's photos of celebrating their 60th wedding anniversary with their family have gone viral.

The South Carolina couple agreed to showcase the event held in New Jersey by letting their granddaughter, Abigail Lyndick, take photographs of them during the celebration.

The finished photos were posted July 1 on Lyndick's Facebook page and have received thousands of comments and shares.

Brown has been pastor for 46 years and says that God planned this long-lasting marriage.

"It was God's message through this to the world about the marriage covenant that seems to be so tattered today," he explained. "For the truth is that marriage is not a contract, but a covenant. A contract can be broken, but a covenant between God, man and wife is a vow to be honored."

The couple also contributed a few hints to others for having a marriage that lasts. The top three are:

*Don't go to bed angry.
*Maintain a sense of humor
*Be willing to forgive.

Family also means everything to the couple. The Browns have four children, 18 grandchildren, and 19 great-grandchildren.