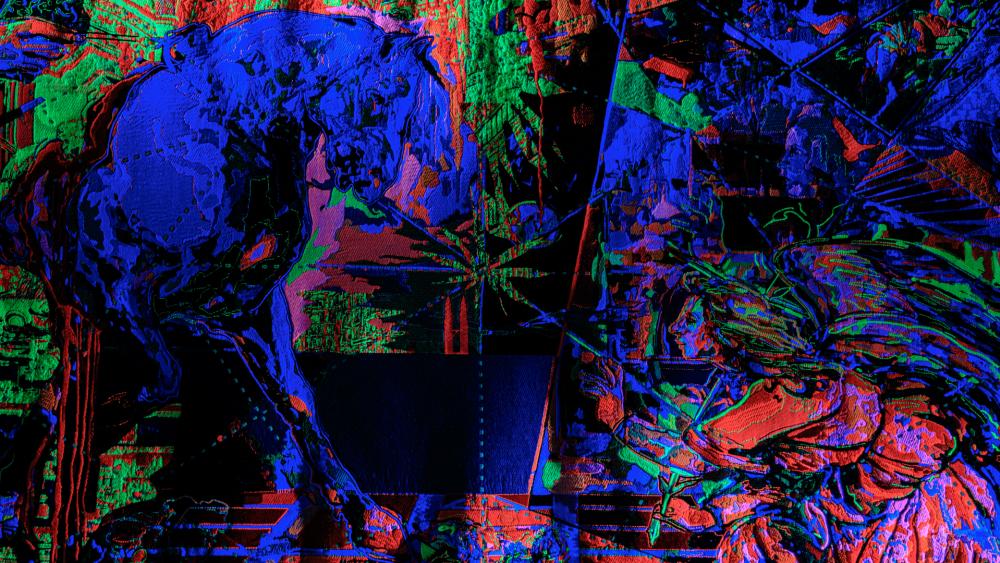 WASHINGTON -- The visions in the Book of Revelation have been with us for some 2,000 years. But now, they've been reinterpreted in a 21st century way.

The Tapestry of Light exhibit at Washington's Museum of the Bible shows Saint John's Apocalypse through massive tapestries stretching nine feet tall and a hundred feet in length, but featuring new nano-technologies that let the art cycle from light to phantasmagorical glow-in-the-dark images and back again.

London-born Australian artist Irene Barberis has been working on it for two decades.  Because the Tapestry of Light deals with the sometimes dark and forbidding images of the apocalypse, Barberis was really interested in using light in new ways to illuminate the work.

"Light became a trigger really for people understanding a text that generally would put them into some type of state of fear," Barberis told CBN News.

"Science, faith, art – all of these things that perhaps have been very separated in the past – we're now bringing those altogether in this," Van Dyke said.  "And yes, the technology's available now to do that."

The intent is anything but bringing people down with a sense of gloom and doom.

Out of the Darkness, the Brightest of Times

Barberis said she wanted to show, "When most of the world is thinking about the horrors of war and the potential devastation of the environment and every other thing, for Christians, for those who believe what the actual text says, there is something else coming afterwards."

Van Dyke added, "It's not looking at the devastation of the end times or of the apocalypse, but its looking at the kind of hope that light can bring; that light is revelatory; that it illuminates the darkness."

For as Revelation clearly shows, in the end, there'll be a bright new heaven and a new earth.

"The end within the text of the apocalypse is actually the beginning," Barberis pointed out.  "And I was intrigued by the fact of an end and a beginning."

Our Time Mixed with the End Time

Van Dyke likes how this Australian artist has inserted pieces of her own life and times to remind people these wild events at The End of Time are coming to a very real world we live in.

The curator stated, "The artist brought in pieces of her own world.  One of those would be there's a jar of Vegemite that's in this.   It talks about the everyday things amidst the chaos of war.  And that's that people will be eating and drinking, but not knowing when the coming of Jesus will be."

Van Dyke pointed out before people reach Barberis' actual Tapestry of Light, they'll be told about and shown other times in history where artists concentrated on the apocalypse.

"Every time there's a resurgence of the genre of apocalyptic art, there's usually a reason for it," the curator explained.  "There's some crisis happening in their world and people use this as a sense of hope, that there is victory, that there is a good winning over evil."

The Tapestry of Light exhibit opens July 6 at the Museum of the Bible, and will be on display well into the year 2020. 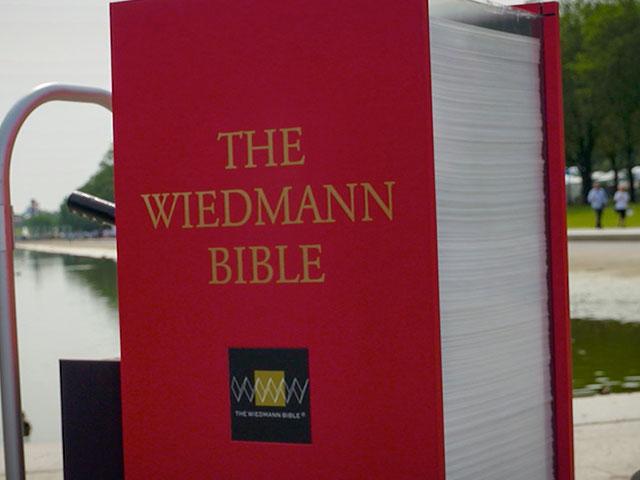 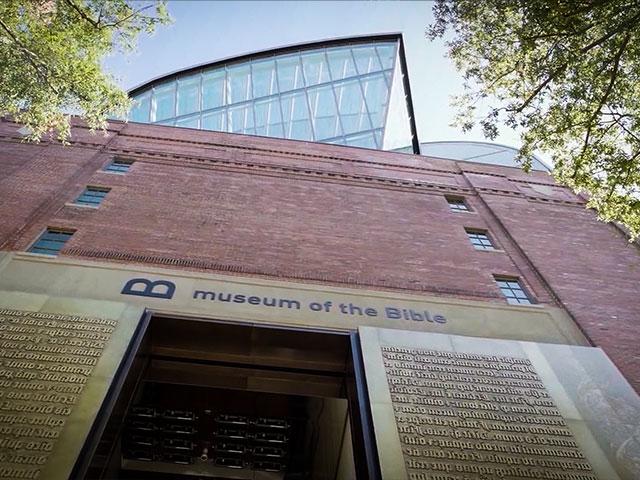