Three Minnesota Babies Were Born Alive in Botched Abortions: Here's What Happened to Them 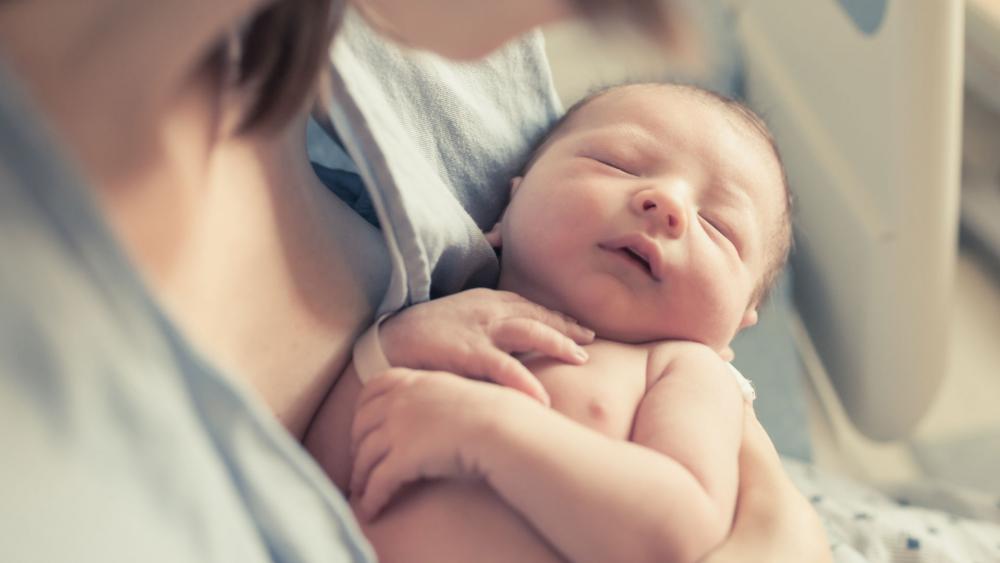 Minnesota's Department of Heath detailed their deaths in a report released Monday regarding the abortion procedures that took place in 2018.

An APGAR is a measure developed in 1952 by obstetrical anesthesiologist Virginia Apgar. It is used to assess the physical condition of a newborn infant.  The APGAR acronym also stands for appearance, pulse, grimace, activity, and respiration - all of which are characteristics medical professionals use to asses the vitality of an infant.

It is obtained by adding points for heart rate, respiratory effort, muscle tone, response to stimulation, and skin coloration. A score of ten represents the most ideal condition.

One of the babies born alive had a score of one.

The law recognizes requires that "reasonable measures consistent with good medical practice shall be taken by the responsible medical personnel to preserve the life and health of the born alive infants."

Since the law went into effect, Minnesota has reported 11 babies have survived abortions.