Top US Psychology Group Pushes Polyamory, Sex with NO Boundaries 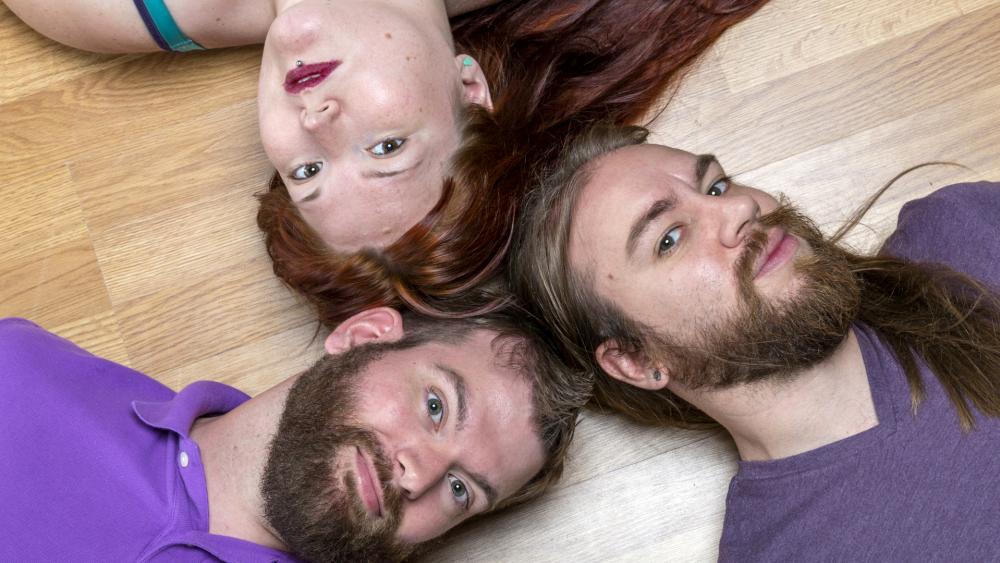 The American Psychological Association has created a task force on what it calls "consensual non-monogamy". (Adobe stock image)

In the 1960s, the popular saying was, "If it feels good, do it." Now the American Psychological Association has created a task force on what it calls "Consensual Non-Monogamy" to encourage people to do just that. And do it with no societal stigma or shame attached to it.

According to the APA's Division 44 website, the Task Force "promotes awareness and inclusivity" for any kind of sexual impulse, including "polyamory (group sexual relations), open relationships, swinging, relationship anarchy," and other kinds of so-called "ethical" non-monogamous relationships.

The Liberty Counsel reports the Task Force also has a petition to make people with multiple sexual partners a protected class.

Andre Van Mol, board-certified family physician in California and co-chair of the committee on adolescent sexuality for the American College of Pediatricians, told the Christian Post (CP) this is what happens when "ideology replaces science."

Dr. Van Mol lamented that American mental health experts "have largely given up on their job of investigating underlying factors that may be contributing to marginal sexual behavior," leaving only a "cult of affirmation."

The APA began what some call a slippery slope toward an "anything goes" approach to sex in 1973 when it removed homosexuality as a mental disorder. In 2009, it rejected therapy to help those with unwanted same-sex attraction resist that tendency.

The APA's decisions have helped foster acceptance of behaviors thought deviant and destructive for millennia.

Liberty Counsel's Founder and Chairman Mat Staver said, "The Task Force on so-called 'Consensual Non-Monogamy' is more evidence that the American Psychological Association has lost it way. The same people who want to deny counseling for people with unwanted same-sex desires or confusion also want to promote sexual anarchy and make 'open relationships' a protected class. It's time to call out the APA for its unscientific bias that is harmful to people."

And Dr. Van Moll says we should expect the CNM Task Force to take its sexual tenets mainstream as well. "Their (APA's) sexuality divisions have long since been taken over by extremists. Unless parents push back, it won't be long before this will be taught to our children in school with the usual emotional blackmail that to do otherwise is to stigmatize." 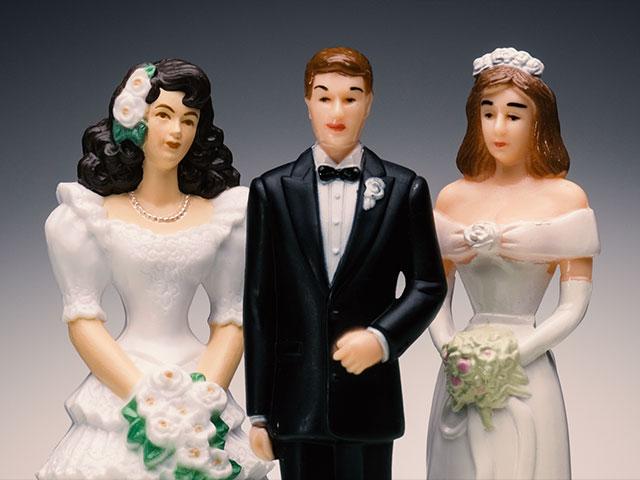