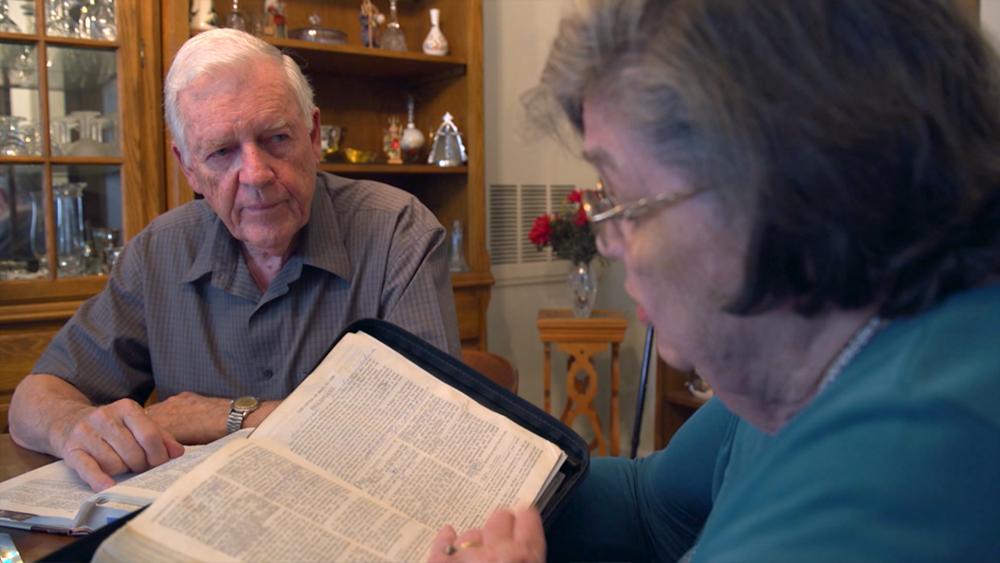 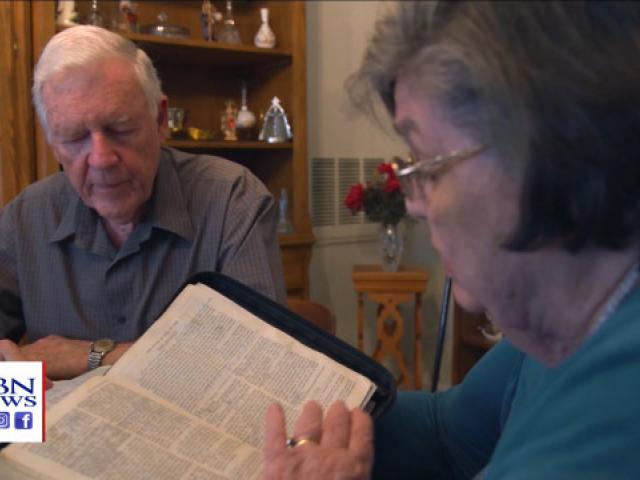 'We're Not Allowed to Have Bible Study': Elderly Couple Heads to Court Over Eviction Threat

FREDERICKSBURG, VA - An elderly Christian couple could be evicted from their Virginia senior living community if they hold a Bible study.

But the two are fighting back. They've now filed a federal lawsuit, alleging religious discrimination in housing.

The landlord and parent company of the community have responded to the lawsuit.

The couple's attorney says the defendants met the response deadline this week and denied the allegations in the complaint.

The court will now schedule a trial date.

Ken and Liv Hauge have been married for 64 years. The 87-year-old Ken and 85-year-old Liv study the Bible together during personal devotions in their Fredericksburg apartment.

It's a peaceful scene, but if the retired Lutheran minister and his wife invited others over to study the Bible, they could be evicted.

"Specifically we're not allowed to have Bible study. And in that 21/30 Notice, it went broader than covering the Club Room," Ken told CBN News. "It specifies that I am not permitted – because it's considered conducting business for me – to lead a Bible study."

The threat of eviction by the property management and the parent company says that Ken and Liv could be evicted for breaching their lease if they hold a Bible study in the community room or even in their own apartment.

"Tremendous sadness and just a great disappointment that the company would develop such a discriminatory policy against the community of especially Christian faith," Ken shared.

The notice reads, "You have breached the terms of your lease by engaging in conduct which has caused, and continues to cause, serious and substantial disturbances with other residents of the community...."

It calls on the Hauges to "cease conducting any business operations" in their home and the community other than those permitted under their lease, citing Bible study class, religious movie screenings and "counseling" sessions as banned "business operations".

"They've also prohibited the saying of table grace at resident social meals," Lea Patterson, counsel with First Liberty, told CBN News. "In fact, what they've done is they will refuse to reimburse the resident social director for the costs of the meal if table grace is said."

First Liberty says that even though the law protects the Hauges from religious discrimination in housing, Ken has agreed to temporarily stop leading the Bible study to prevent being evicted – until the situation is resolved legally.

"What we're asking is for the court to hold the management company accountable for violating Ken and Liv's right to live out their faith in their own home as well as to ensure that no other residents have to suffer through what the Hauges have endured," Patterson explained.

The landlord writes that the threat of eviction "is in no way based on your religious beliefs and/or practices or requesting that you cease practicing your religion."

CBN News reached out to the attorney representing The Evergreens at Smith Run and its parent company, Community Realty Company, for comment on the situation, including the federal lawsuit.

A spokesperson for The Evergreens declined, saying they "cannot comment on matters of pending litigation."