Young Uncle Saves Niece From Burning House: 'I'd Run Back In There and Do It Again' 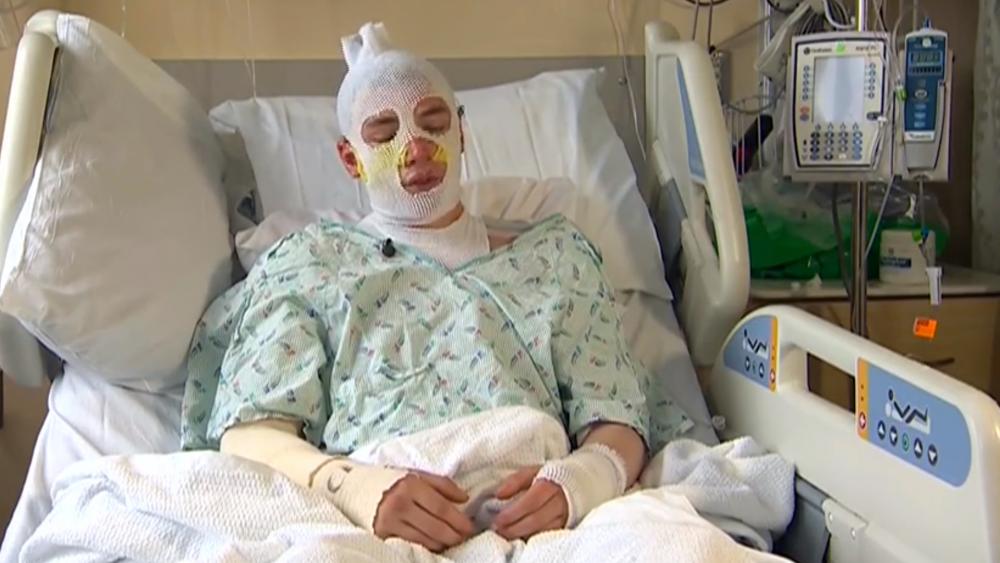 Now recovering in the hospital from severe burns, 20-year-old Derrick Byrd said he would run into their burning home all over again if it meant saving his 8-year-old niece Mercedes.

Byrd, who suffered second- and third-degree burns and has gauze covering is face, back, and arms, told KOMO-TV he would save Mercedes again, even if he “got burnt worse or died.”

#BREAKING Aberdeen fire hero Derrick Byrd on rushing back into a burning house to rescue his niece. 6pm on #KOMONews pic.twitter.com/HeHzBN0e7g

“Even though I got burnt, I really didn’t care, though,” he said. “I’d rather get burnt than her. She’s young. She’s still got a lot of stuff going for her. She’s a good kid.”

When the fire broke out, the Aberdeen, Washington, native immediately jumped into action. Running down the stairs, he was able to grab his two nephews, Rory and Junior. Mercedes, though, was afraid to jump.

Soon after her mother fell off the roof and away from the fire, Mercedes retreated back into the room filled with flames.

“I got her and took my shirt off and put it around her face so she wouldn’t breath in any smoke,” he added. “I just carried her out as fast as I could.”

After the fire was put out, Byrd, Mercedes, and Junior were airlifted to a hospital, where the kids’ 20-year-old uncle is now recovering.

Byrd is being hailed a hero.

It was not immediately clear to investigators what may have caused the house fire, though they believe it originated inside, on the second floor. 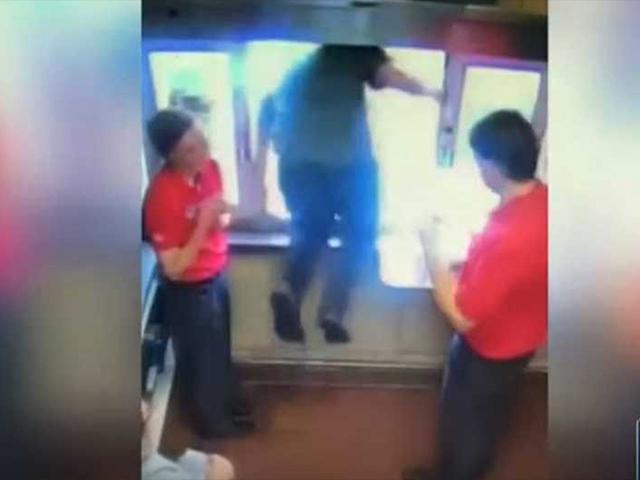 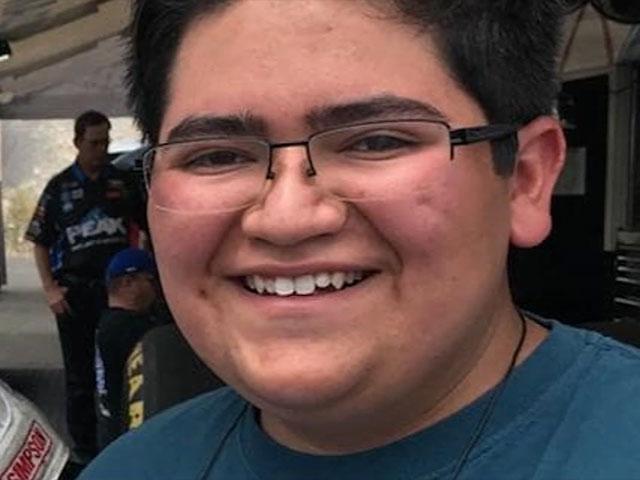 'That Was My Son's Nature': Kendrick Castillo Gave His Life to Save Others in CO School Shooting 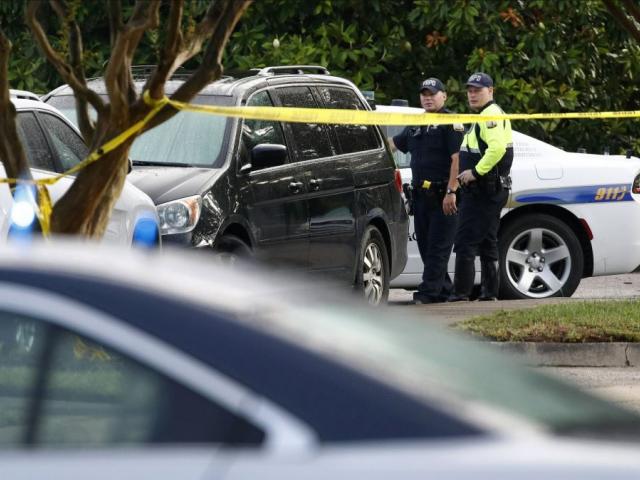 'He Did Not Save Himself... That Was Selfless': VA Officials Praise Heroes of Mass Shooting 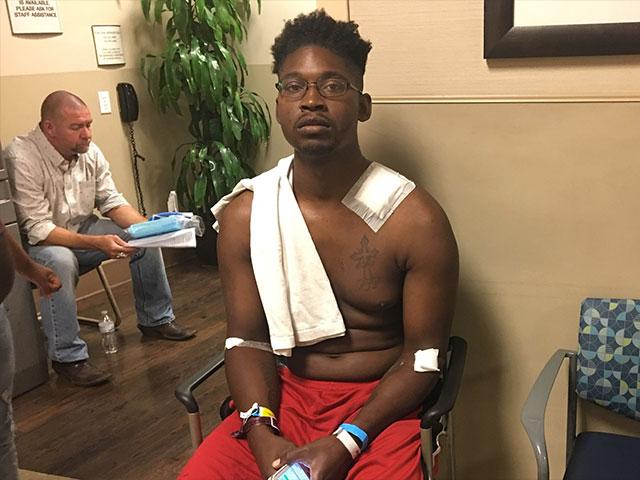