'You're Wrong!' Moderates and Progressives Battle for Direction of Democratic Party in Detroit Debate 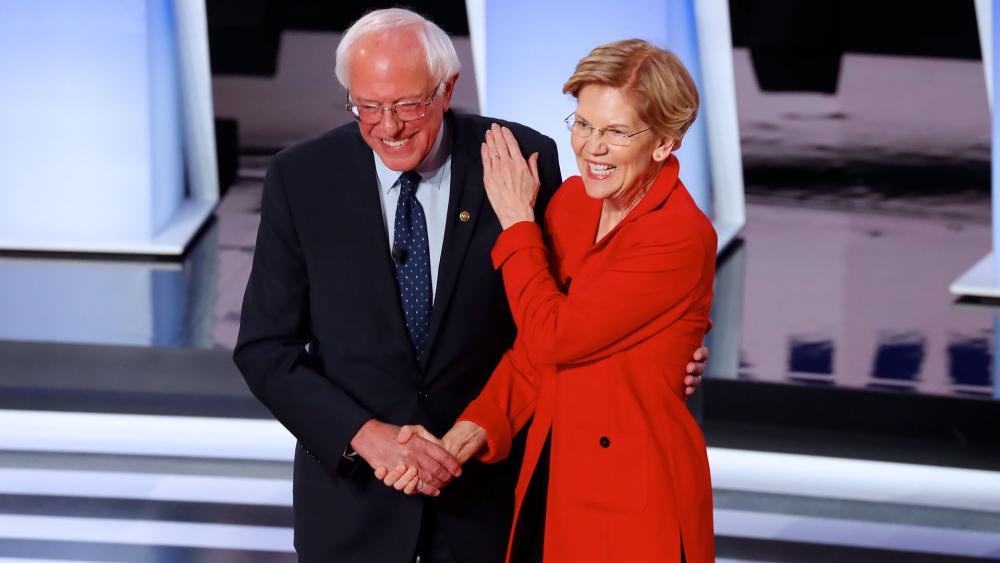 6066171407001
'You're Wrong!' Moderates and Progressives Battle for Direction of Democratic Party in Detroit Debate

CNN anchor and debate moderator Jake Tapper asked Sanders, "Congressman Delaney just referred to it as bad policy and previously he's called the idea political suicide that will just get President Trump re-elected. What do you say to Congressman Delaney?"

Sanders got a little testy when challenged on the details of his healthcare plan.

"For senior citizens it will finally include dental care, hearing aids and eyeglasses," he said.

For her part, Warren called out moderates for not being ambitious enough.

"I genuinely do not understand why anyone would go to all the trouble of running for president just to get up on this stage and talk about what's not possible," said Warren.

On the topic of race, the candidates took the opportunity to bash President Trump, but Texas Democrat Beto O'Rourke came out with a bold statement of his own, saying if elected president, he would embrace reparations for black Americans.

"I will also sign into law Sheila Jackson Lee's reparations bill so that we could have the national conversation we have waited too long in this country to have," said O'Rourke.

South Bend Mayor Pete Buttigieg referenced the Bible as he took yet another shot at conservative Christians, this time blasting the Senate for not supporting a minimum wage bill.

"So called conservative Christian senators right now in the Senate are blocking a bill to raise the minimum wage when scripture says that whoever oppresses the poor taunts their maker," Buttigieg asserted.

And the internet is abuzz over Rep. Tim Ryan of Ohio not putting his hand over his heart during the national anthem.  Many question if it was it an oversight or a statement? 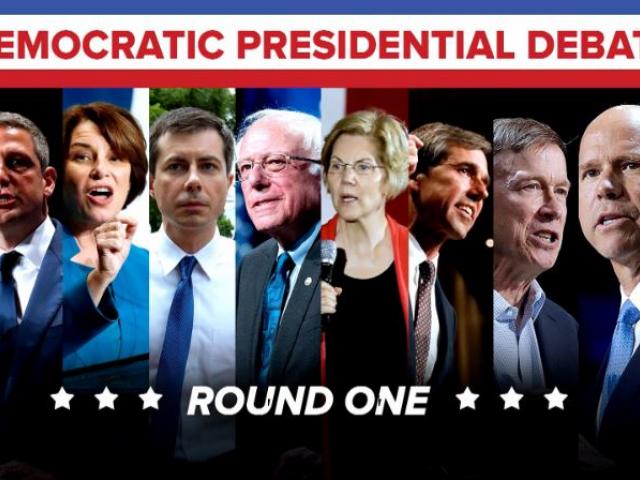 Second Round of Democratic Debates Begins Tuesday: Could a New Front-Runner Emerge from the Pack? 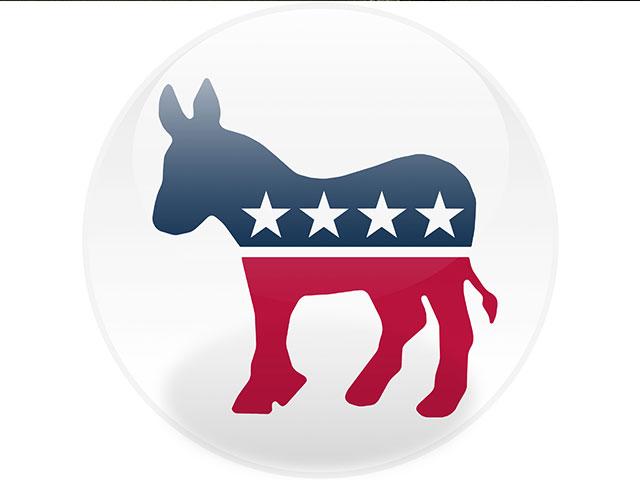 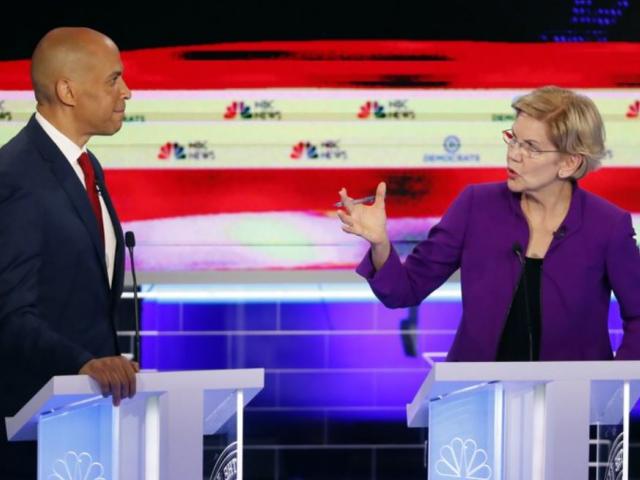 The Gloves Are Off: Healthcare and Immigration Spark Fierce Debate Among Democrats
CBN News Email Updates