Christians Learn Art of Running for Office: 'Your Most Important Role is Ambassador for Christ' 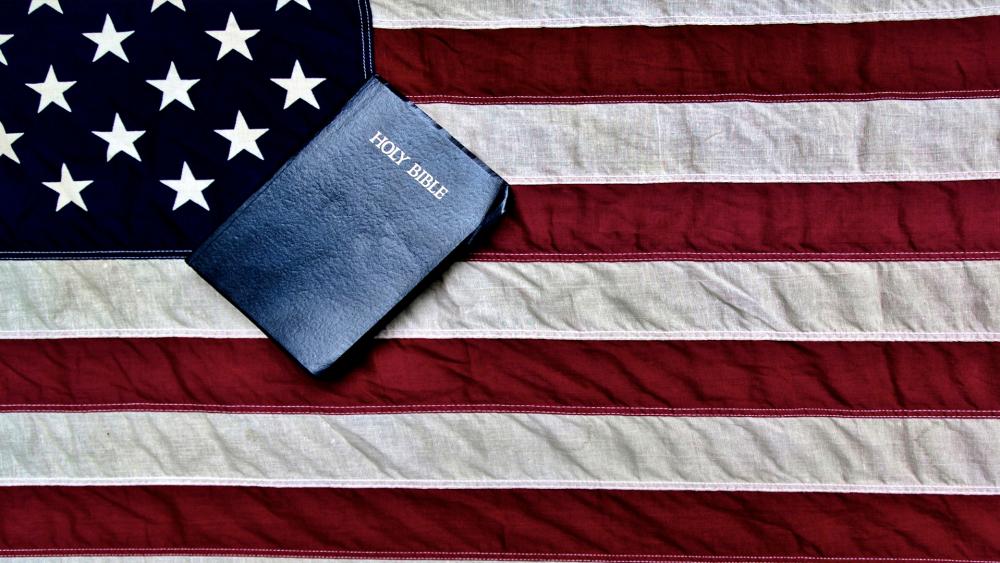 6051703094001
Christians Learn Art of Running for Office: 'Your Most Important Role is Ambassador for Christ'

WASHINGTON – In the shadow of the US capitol, Christian men and women gathered recently in a glass-enclosed conference room.

They traveled from across the country to get schooled on the realities of life as a potential candidate.

"This is what politics is all about," said one of the lecturers as the future candidates listened and took notes.

Learning How to Become Christian Statesmen

They're learning how to stay composed during hostile media interviews.

"How do I communicate my faith and my belief in God's word in a way that is drawing people in and not just providing for them to attack?" asked Jeanne Nigro who traveled from New York City.

They're becoming grounded in their Biblical world view, solidifying their political philosophy, and studying the Constitution.

"Learning how to speak with clarity, being able to debate, being able to negotiate," Leon Benjamin, a Richmond native explained is what he was learning.

Benjamin, along with the other students, is a fellow at the D. James Kennedy Center for Christian Leadership.

Over the course of three weeks, he and the other fellows gained guidance on how to thoughtfully tackle tough issues like gender identity from experts like Ryan Anderson at The Heritage Foundation.

It's one of the issues on which Anderson says Christian candidates offer real leadership.

Along with Anderson, the faculty at the D. James Kennedy Center for Christian Leadership includes a number of Christian heavy hitters – experts like Janet and Craig Parshall.

"Every law, every piece of legislation, has a moral underpinning and below that is a world view of who God is and who we are in our relationship with him," Craig Parshall said.

"So now imagine being a political candidate who has a Bible-centered world view and has to push their message through the grid of the secular press," Janet said.

And she says winning may not always be God's purpose.

"Getting your message across is marvelous, but don't ever forget the people to whom you are giving that message. Your first and most important role is ambassador for Christ," she tells the students.

Benjamin says the course is convicting him to check his ego.

Lerah Lee Cunningham learned about the candidate training while reading a CBN News article about the center's annual statesman award.

"Just excited about this program preparing Christians to fight for Jesus because truly we are becoming a minority as far as it pertains to our voice, not having a voice," Cunningham said.

"I don't see how you can say you love God and not fight for this country," Nigro added.

Craig Parshall says these candidates offer time tested truth."God wants guardrails in governance and the guardrails are the Biblical values that He shared with us. Those are eternal and they're applicable to so many of the

issues here in Washington or in local government as well," Craig said.