Tech giants like Facebook, Google, Amazon and Apple are at the center of a big investigation by the US government.

In an announcement Monday, the House Judiciary Committee announced plans to launch an in-depth anti-trust probe into the tech companies.

House Speaker Nancy Pelosi said in a tweet, "Unwarranted, concentrated economic power in the hands of a few is dangerous to democracy....the era of self-regulation is over."

Unwarranted, concentrated economic power in the hands of a few is dangerous to democracy – especially when digital platforms control content. The era of self-regulation is over.

The probe will examine if tech companies are using anti-competitive practices, among other concerns. The investigation comes just days after reports that the Department of Justice is preparing to examine Google's internal practices and search rankings.

Pressure has been mounting on the government to scrutinize the companies for some time.

"I think that Google and Twitter and Facebook are really treading on very, very troubled territory," he said in the past.

Conservative Candace Owens was suspended from Facebook after she posted that liberal policies were harmful to black families. After backlash, Facebook claimed the suspension was a mistake and reinstated her account.

"They set up rules that are liberal," said Dan Gainor of the Media Research Center. "They hire staff who are liberal. The staff give politically to liberal candidates and then when you appeal it you have to talk to the liberal staff and you know it's just sort of…we're boxed in on all sides."

It is an issue that is aligning both Republicans and Democrats and has become a campaign talking point for Democrats running for president.

Sen. Elizabeth Warren (R-MA) put up a billboard calling for big tech companies to be broken up.

Meanwhile, the panel promises a sweeping review of market power held by technology giants and that could result in a huge overhaul of anti-trust regulations. 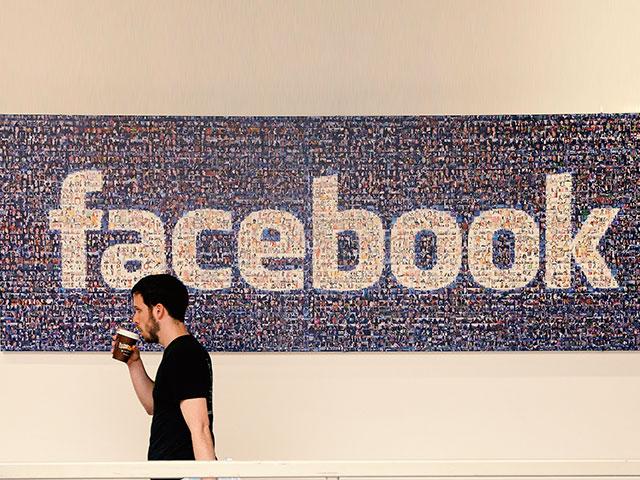