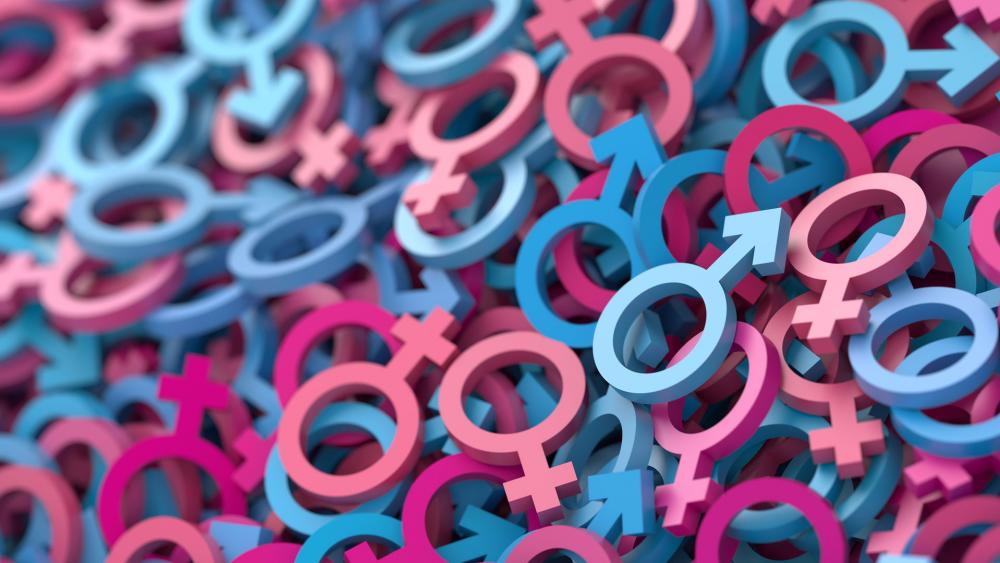 The push to normalize the LGBT agenda has been making headlines across the country for years, and it seems young people are the main target.

CBN News has been following the ongoing push to normalize LGBT ideology, week after week.

For example, a popular online homeschooling resource has been quietly promoting the LGBT lifestyle to children.

Some of Khan Academy's free instructional curriculum is interwoven with a politically correct view of homosexuality, according to LifeSiteNews.

And over the past year there's been a sudden spike in drag queens reading to small children in public schools, libraries, and even churches.

Another example involves indoctrination through children's TV shows, like the ninth and final season of the animated series "My Little Pony" on the Discovery Family Channel, which features a lesbian couple.

With all of that in mind, it might surprise many that young adults are actually growing more conservative on the LGBT issue.

A new poll reveals that millennials appear to be more traditional on the subject.

The survey, conducted by the Harris Poll for Gay & Lesbian Alliance Against Defamation (GLAAD) among 1,754 non-LGBTQ American adults, found that 33 percent of Americans ages 18-34 say they would be uncomfortable having their child placed in a class with an LGBTQ teacher.

That's an increase from 29 percent among that age group three years ago, and 25 percent in 2016.

Another 39 percent of young adults 18-34 say they would be uncomfortable learning their child had a lesson on LGBTQ history in school.

In fact, 39 percent of all adults say they would not want their child having LGBTQ history lessons, up from 31 percent in 2017.

Now LGBTQ activists are planning to double down on their efforts. "This year's results demonstrate an urgent need for GLAAD to reach younger Americans with stories and campaigns that build acceptance," said GLAAD President Sarah Kate Ellis.

But Glenn T. Stanton, director of global family formation studies at Focus on the Family, says that might not work. In an interview with Christian Headlines, he said the data might be the result of a backlash.

"This year's numbers actually show a continuation of what could be a trend," said Stanton.  "I think it has to do with the fact that the gay movement continues to over-play its hand and that will certainly continue. Rather than simply being 'live and let live,' they are forcing Americans to embrace their politics, and often with overwhelming muscle and the life-crushing public accusations of a person's so-called 'bigotry' and 'hatefulness' if they dare disagree."

Elizabeth Johnston, also known as the Activist Mommy, is outraged about the increasing pressure to normalize identity disorders and she's pushing back.

"'Gender Insanity' is a term I coined which I believe is very fitting to describe a revolutionary and subversive movement to normalize gender confusion, sexual deviancy, erase gender distinctions and really bully any Christian or free thinker who is not willing to conform to this new gender paradigm," Johnston explained on a recent edition of CBN News' Prayerlink.

Johnston encourages Christians to not be afraid to speak up for what they believe.

"Don't be bullied into silence and compliance.  That's when they win." 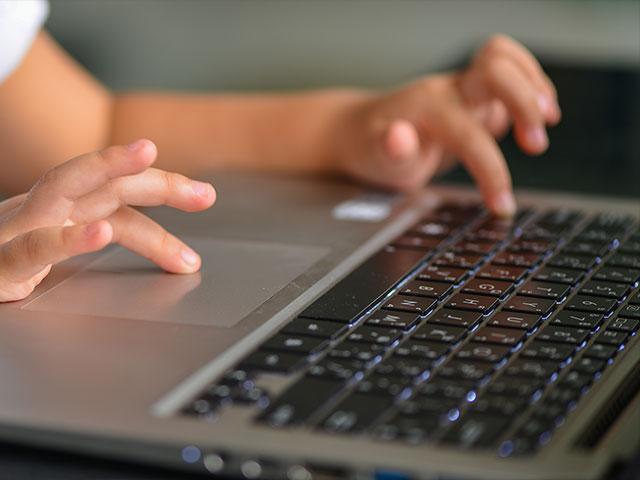