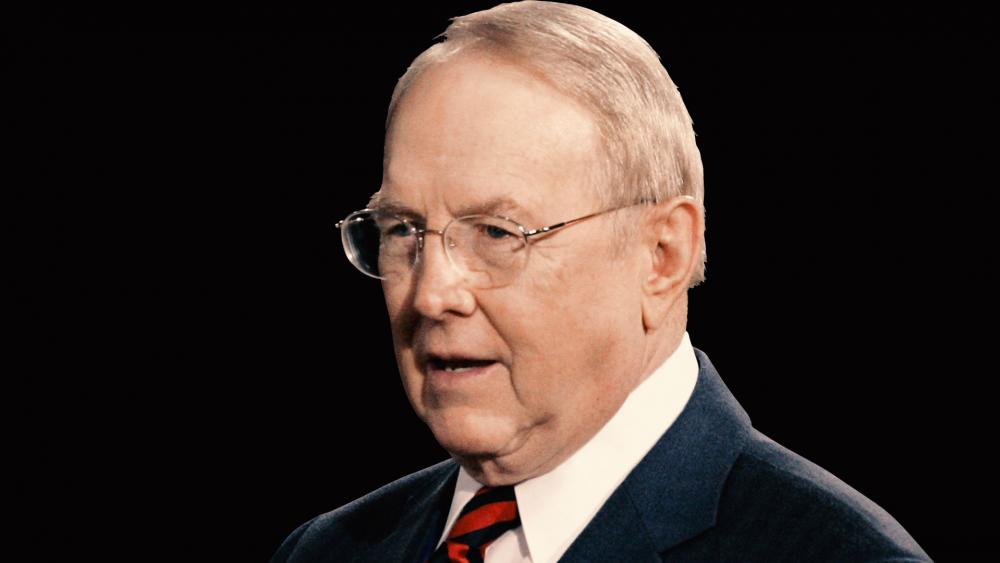 Some evangelical leaders are speaking out in support of funding for immigrant families at the border detention facilities.

Over 5,000 people arrive at the southern US border every day and McAllen is one of the busiest areas. Dobson describes the conditions of a holding area at the facility as the most heart-wrenching of places.

"Please believe me when I tell you that the media and leftist politicians have not been truthful about what is going on there. It is a human tragedy," Dobson said. "I promised the exhausted U.S. Custom and Border Patrol agents that I would go home and tell as many people as possible what I had seen 'up close and personal.'"

"Some of the kids have been abused along the way. Many of them carry lice, scabies and other diseases. The facility is experiencing a flu epidemic, and there are no additional beds," he said. "Doctors and medical staff are overwhelmed by their patient load. Remember that word, 'overwhelmed.' It describes every aspect of the effort to deal with the situation there."

While walking along a fenced-in area at the facility, Dr. Dobson noticed a group of gaunt young immigrant men. A border patrol agent asked if he'd like to talk to them and offered to translate.

"Please tell them that God loves them. Now tell them that I love them, too. They smiled and waved backed timidly," Dobson writes in a newsletter that was initially provided to CBN News.

Meanwhile, the crisis at the border only continues to escalate. A shocking new image of a dead father and daughter is making headlines, showing the danger faced by migrants crossing illegally into America.

The 23-year-old father and his young daughter drowned in the Rio Grande this week. A reporter named Julia Le Duc says the father had placed the girl on the US shore before going back for her mother. The little girl then jumped in after her dad as he swam away, and both were swept away by the currents.

The conditions of the overwhelmed border detention facilities are finally on Congress' radar. Lawmakers have been debating ways to improve the treatment of these families being held in government processing centers after they cross from Mexico into the US.

"Agents have to work fast because another group will be showing up soon, and then another and another," Dr. Dobson said.

Last week a team of human rights lawyers found 300 children in one facility, with inadequate food, water and sanitation.

Southern Baptist spokesman Russell Moore said the report should "shock all of our consciences."

Bethany currently has 100 beds available in foster homes for these children, but is waiting on Congress to approve funding.

"It's difficult to know that we have families eager to welcome these children and care for them while they wait to be reunited with their families," Abbott said.

"And I hope that all of the officials making decisions about the supplemental funding, all of our legislators were equally impacted by that story and equally motivated to move forward," she added.

"Together, they claim to be 'families' and within three weeks, they will be home free in America. Is there any doubt why there have been more than half a million illegal immigrants this year alone?" he added.

Dobson says this is all happening because politicians have created a system that turns these migrants into political pawns. "This is the system set up by a liberal Congress and judges. It is a well-known fact that President Obama's administration established many of these unworkable policies, and Congress is steadfastly unwilling to change them. Every effort at reform has been overridden or ignored. It is set in stone. Democrats want massive numbers of immigrants who will someday become voters. Some Republicans support the policies because they want cheap labor for agricultural purposes. The border could be fixed, but there are very few in authority who seem to care."

After many years of an escalating crisis, the House passed a $4.5 billion bill Tuesday night aimed at easing some of the humanitarian crisis on the southern border. It provides funding for food, water, and shelter for migrants crossing the border. It also calls for stronger measures to care for children in US custody.

The White House says the House bill is missing important elements and is threatening to veto the measure, saying the Senate version is better because it also strengthens security at the border. The Senate's $4.6 billion version was passed Wednesday afternoon with a focus on beefing up aid for border guards, setting up a showdown between the two houses of Congress.

All this comes as new Customs and Border Protection Commissioner Mark Morgan took over the job Wednesday after former commissioner John Sanders announced his resignation Tuesday.

Meanwhile, Dr. Dobson says the migrants aren't the only victims of a broken system. "The agents are openly hated by citizens who resent the work they do. They are routinely vilified and mocked and demonized. Their families are also subjected to ridicule. These agents need our appreciation and prayers. They have one of the most thankless jobs in America," Dr. Dobson says.

"The situation I have described is the reason President Donald Trump's border wall is so urgently needed. He seems to be the only leader in America who comprehends this tragedy and is willing to address it," Dobson concludes. 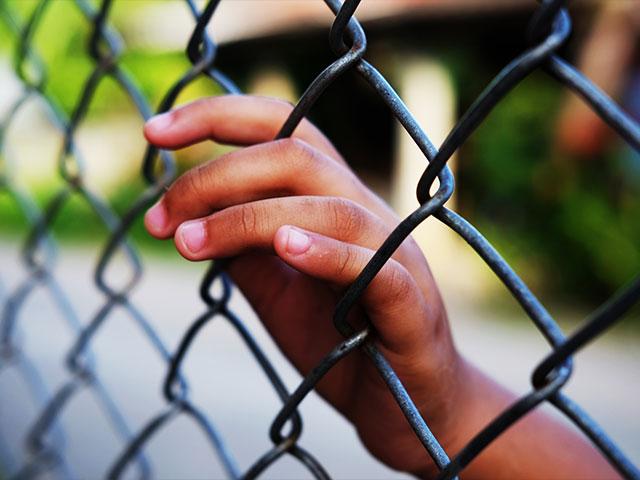 As AOC Accuses US of Running Concentration Camps, a Fact Check from Auschwitz and a Holocaust Survivor
CBN News Email Updates