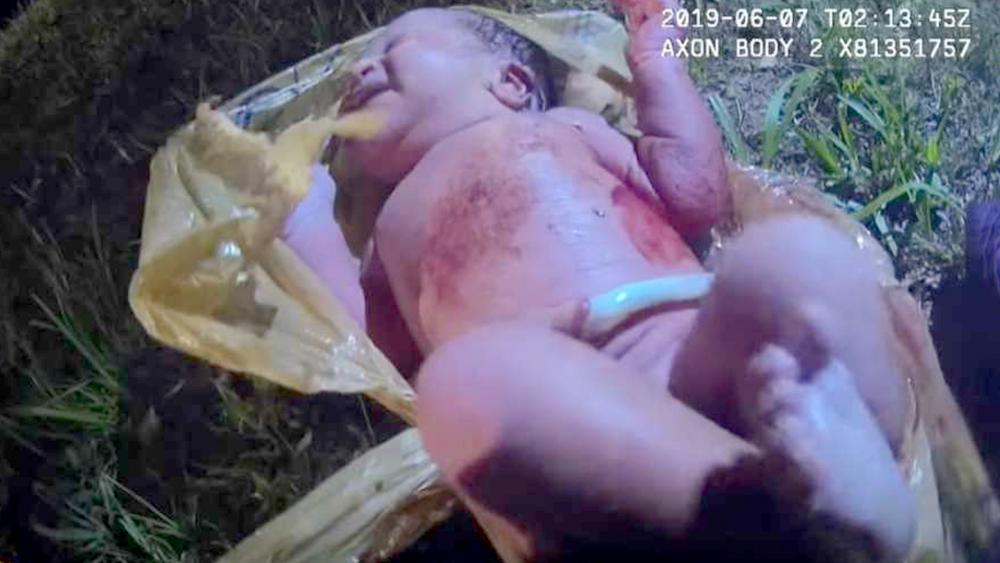 A newborn baby has been rescued off the side of a Georgia road after being discovered tied up in a plastic bag.

The family who alerted the authorities to the location of the newborn said that they were led to the child through an “act of God,” according to ABC-6.

Alan Ragatz and his teenage daughters were alerted to the presence of the child after hearing strange noises coming from the wooded area adjacent to their property. When they went to investigate, they found the newborn placed among a pile of leaves and sticks.

“My kids said, ‘That’s a baby,’ and I said ‘That’s an animal,” Ragatz can be heard telling deputies in the footage.

The baby was immediately transported to hospital, where she received emergency treatment. Three weeks on, the authorities said that the brave infant was thriving.

Releasing the dramatic video in the hope that the baby’s parents can be identified, The Forsyth County Sheriff’s Office is appealing to anyone with information Baby India to call their Tip Line at 770-888-7308.

“We release this footage in hopes to receive credible information on the identity of Baby India and to show how important it is to find closure in this case,” the sheriff’s office said in a statement. 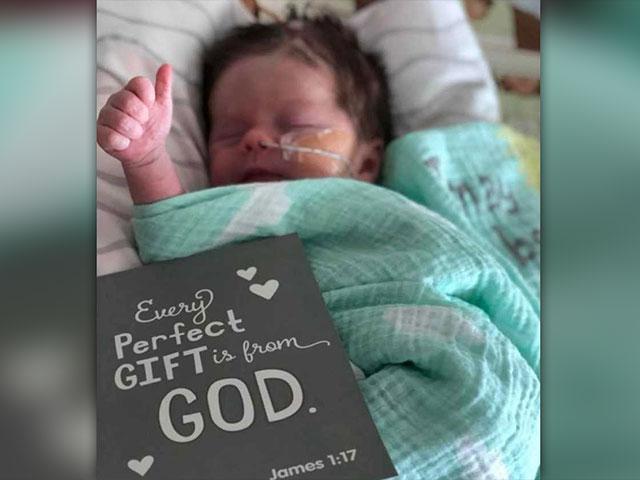 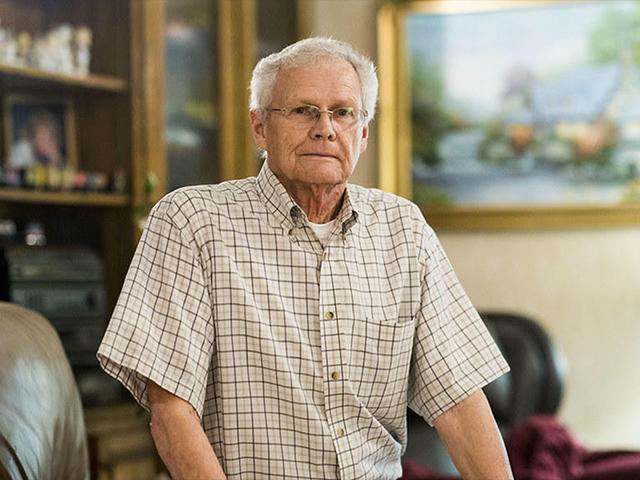