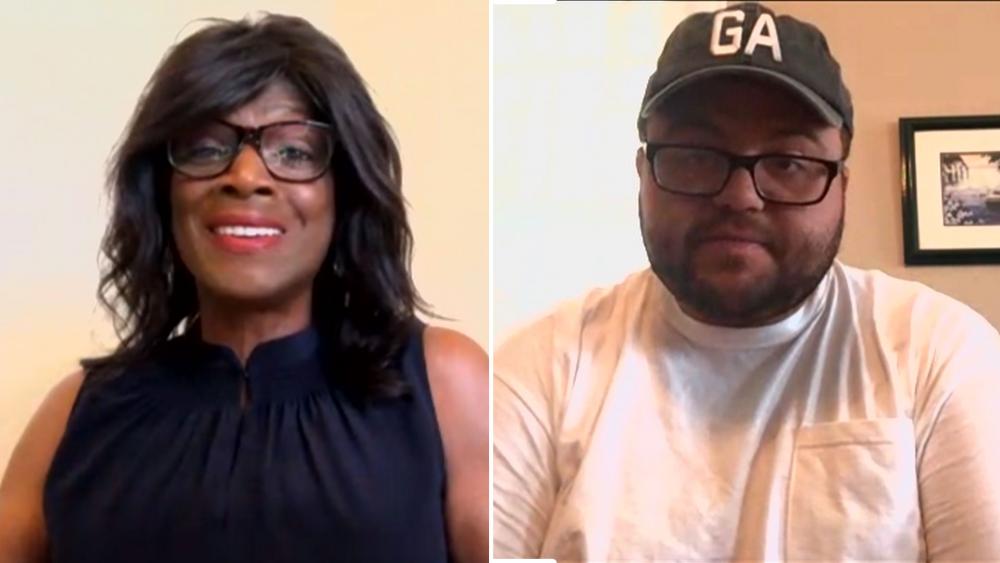 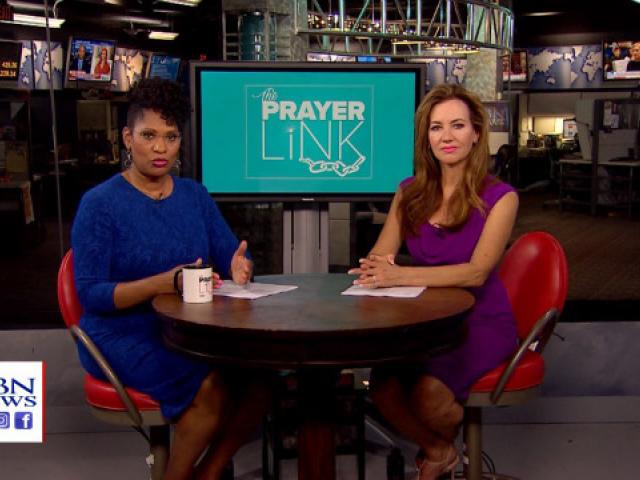 As the Left celebrates gay pride month with a push for the "Equality Act" to broaden anti-discrimination protections for LGBTQ people in the US, the Church is facing the threat of more negative consequences if it doesn't get on board.

But a former transgender man and former lesbian are speaking out, telling CBN's "The Prayer Link" that it was going to a church and hearing biblical teaching that set them free.

"The Bible says sin is fun for a season," Janet Boynes, a former lesbian said on the program. "My life was taking a downward spiral, but the Lord was working on my heart."

Boynes was in a same-sex relationship for 14 years before a chance encounter led her to Maple Grove Assembly of God in Maple Grove, Minnesota.

"That's where the Church assisted me and helped me come out of that lifestyle," she said.

Boynes now leads Janet Boynes Ministries International that focuses on ministering to individuals who have come out of the gay and lesbian lifestyle.

"We want to assist them and help them and get them to the right counselor, get them involved with their church and talk with churches around the country as to how they can work with those that are struggling," she said.

Jeffrey McCall lived for two years as a transgender "woman" named Scarlet and during that time he said he would secretly listen to Georgia-based Pastor Jentezen Franklin.

McCall said it was those biblically based messages that ultimately hit home and began the process of freedom.

"I wasn't obviously going to go to church as Scarlet," he explained, "and during that time period, there was so many things he said. And I'll never forget one message: 'deep wounds, deep healing'. It talked about such deep wounds that sometimes we have and about how the Lord can heal them."

"That was one message that specifically stuck out to me to know that there was a process of healing that the Lord could bring to any of us," he continued.

McCall said living his life as Scarlet led to guilt, depression, and thoughts of suicide.

"I said God, 'will I ever live for you," he shared on the program. "I said, 'I know God that there is something more than just church. There is something that happens in people's lives where they have joy and peace'. And I heard God say, 'Yes, you will live for me'."

Jeffrey is now sharing his story in his new book, "For Such a Time: From Transgender to a Son of God".

He also travels across the nation spreading the message that God's love can transform the broken and the lost.

To see more of these interviews you can watch the Prayer Link on cbnnews.com.