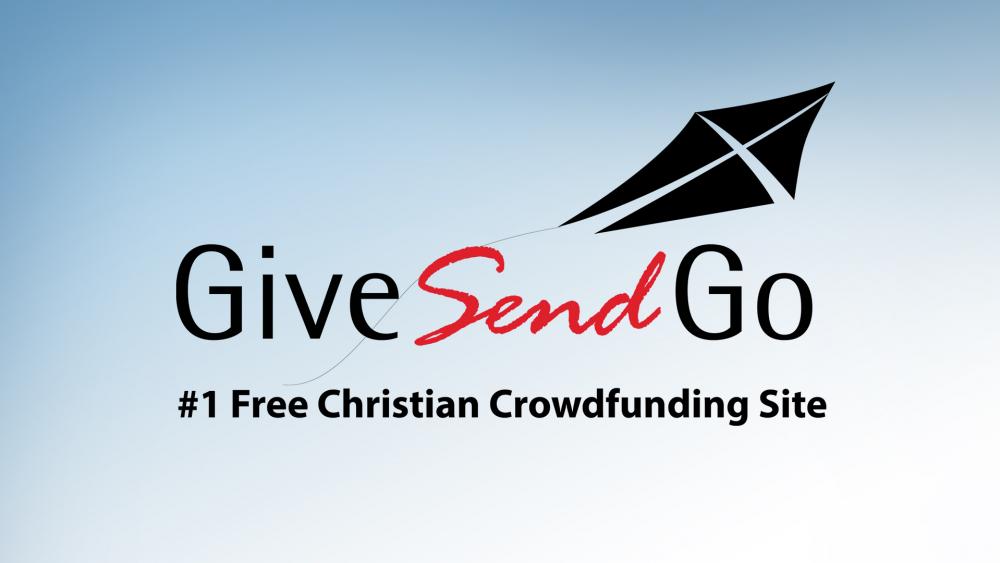 The popular GoFundMe fundraising site is backing a pro-abortion campaign called "Fight Back: Protect Abortion Access" to counter the successful pro-life legislation by conservative state lawmakers in Alabama and Georgia.

According to the website Hello Giggles, GoFundMe is directly joining in the fight to defend reproductive rights. Launched on June 20, the campaign's website describes the effort:

"The campaign is a centralized fundraiser enabling each donor to fund legal battles in court, provide critical services all across the country, join the movement to protect access to safe, legal abortion, and encourage legislative bodies to take steps to protect reproductive rights -- all with a single donation."

GoFundMe is also promoting its campaign via social media. On June 21, the fundraiser sent out a tweet about their campaign.

"Take action and join the #FightBack campaign – a new fund to protect reproductive rights across the US. Your donation will directly support @ACLU @PPFA @PPact & the National Network of @AbortionFunds."

Take action and join the #FightBack campaign—a new fund to protect reproductive rights across the US. Your donation will directly support @ACLU @PPFA @PPact & the National Network of @AbortionFunds. https://t.co/P4LT7fRc1o

The tweet has caused some backlash on its own.

Also GoFundMe: Hey we are raising $500,000 to use for the killing of babies in the womb.
Shame on you @gofundme"

Ekeocha also retweeted a previous tweet by GoFundMe that showed a baby sitting with a parent in front of a laptop. The tweet including the sentences – "Free fundraising for the people & causes you care about. Turn compassion into action with #GoFundMe."

"No more @gofundme campaigns for me. Shame on this organization," he wrote.

Another user who goes by the online name of Federalist Musket replied, "This is why you don't put 24 year old Berkley grads in charge of your messaging group."

The campaign's goal is to raise $500,000. At the time of the publication of this article, almost $41,000 had been donated. The website also discusses transaction fees that GoFundMe will receive for the abortion fundraiser. It reveals the company will make 2.9 percent, or 30 cents, off of every donation.

As CBN News reported, the fundraising website pulled the pulled the plug on the original fundraiser for embattled rugby player Israel Folau, citing a violation of its terms.

A Christian Alternative to GoFundMe

A new fundraising website known as GiveSendGo.com has been created to counter GoFundMe. With GiveSendGo, all fundraisers will keep all of the money raised online without transaction fees, according to the organization.

The website has also launched its own pro-life campaign titled "LIFE BACK" to counter GoFundMe's pro-abortion effort.

"We believe that EVERY SINGLE baby from conception is loved, known, and has purpose given to them by a gracious and loving God. We know the lie that our society has bought into, is exactly that- A LIE and we do not want to allow sites like gofundme to be the loudest voice in this campaign for LIFE," GiveSendGo said in press release.

The donations to the "LIFE BACK" campaign will be collected by the GiveSendGo Foundation and then given directly to the National Right to Life organization as well as other crisis pregnancy centers around the country.

"We will be sending emails to all our donors letting them know where every dollar of this campaign ends up. Your donations to this campaign are tax deductible and your receipt can be used for tax purposes," the press release continued.

CBN News attempted to contact GoFundMe for comment on this story, but at the time of publication had not heard back from the website's media department.