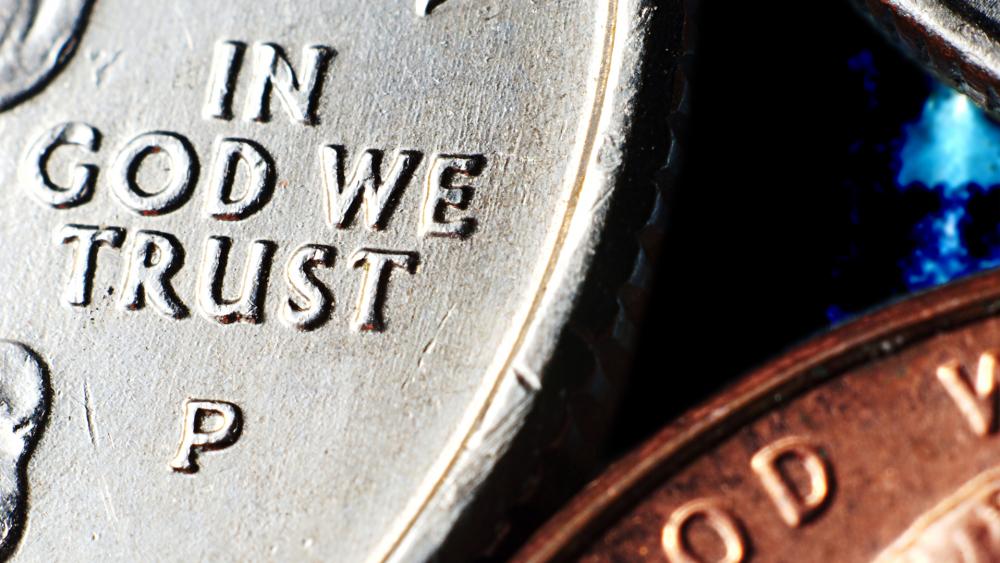 The Supreme Court has rejected a legal attempt to take "In God We Trust" off of US money.

Atheist Michael Newdow, arguing on behalf of a group of atheists, said the motto is a government endorsement of religion and violates the First Amendment.

Newdow argued that "by mandating the inscription of facially religious text on every coin and currency bill," the government was turning atheists into "political outsiders."

The high court dismissed his case Monday without comment.

Newdow has lost several cases in lower courts, including an attempt to remove "under God" from the Pledge of Allegiance.

He also tried to keep government leaders from saying the phrase "So help me God" in 2009, 2013, and 2017 presidential inaugurations. 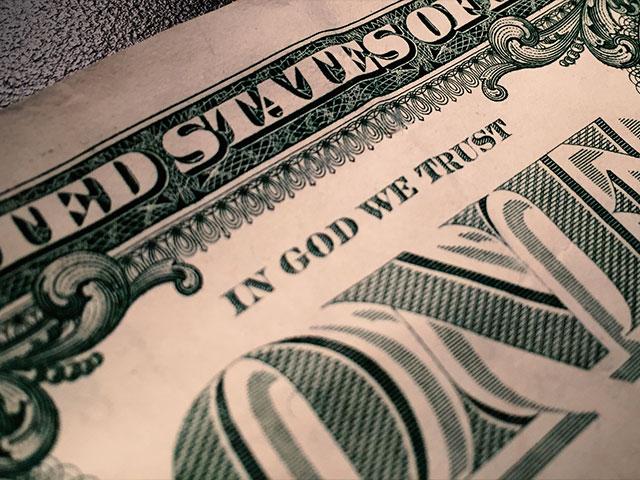 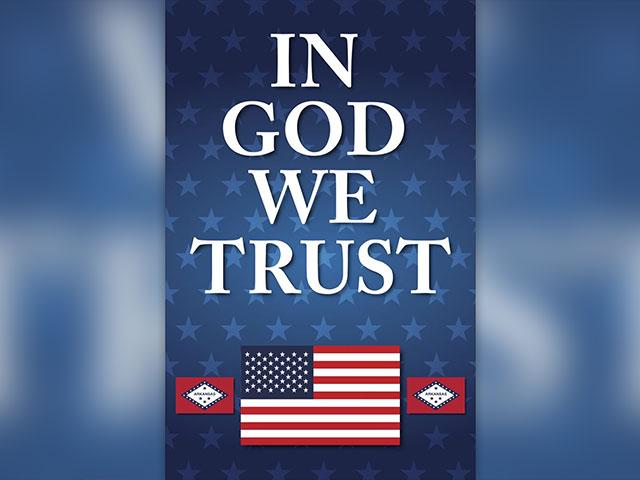