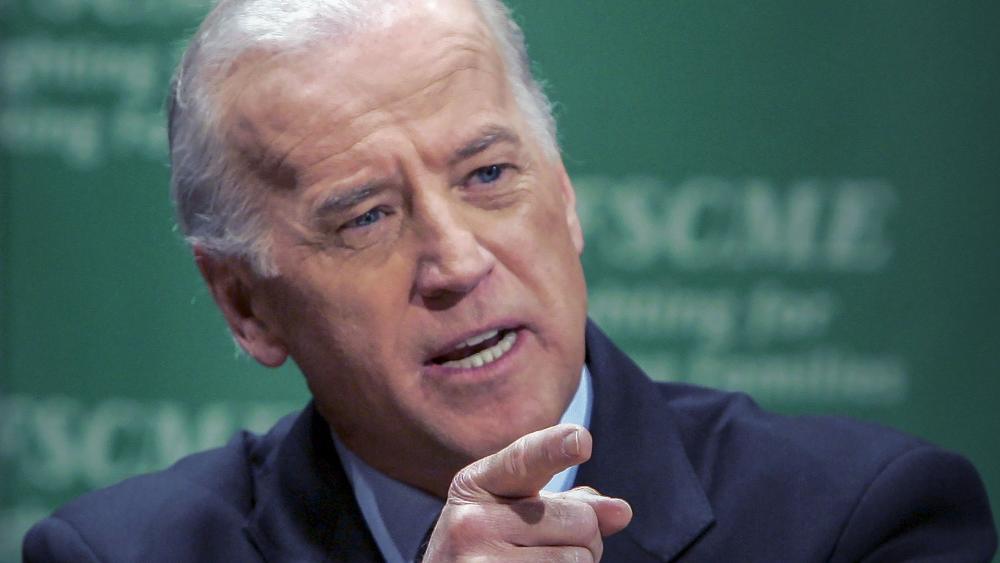 WASHINGTON - For decades, Joe Biden was for it, now the Democratic presidential frontrunner says he's against it. He wants to get rid of a ban on taxpayer-funded abortions.

Even some of the former vice president's aides were surprised by how just how quickly Biden changed his mind on what's been known for decades as the Hyde Amendment - the law that blocks tax dollars from being used to fund abortions.

Leading in a field of candidates running to his left, it only took a few days of pressure from liberal activists for Biden to cave.

He shifted his position, he says, while crafting his healthcare plan, as more and more states pass laws protecting the unborn.

"I can't justify leaving millions of women without access to the healthcare they need and the ability to exercise their constitutionally protected right," he said.

Biden has long made a distinction between his personally held Catholic views and voting record.

"Life begins at conception - that's the church's judgment. I accept it in my personal life. But I refuse to impose it on equally devout Christians and Muslims and Jews," he said in a 2012 vice-presidential debate.

For him, the Hyde Amendment represented middle ground - until now. Condemnation from pro-life activists was swift.

"Joe Biden's support for taxpayer funding of abortion after decades of opposition is just the latest example of Democratic extremism on abortion. Long gone are the days of 'safe, legal, and rare'," says Marjorie Dannenfelser with the Susan B. Anthony List,    pointing out Biden's original position is popular among the electorate.

A 2016 Politico poll revealed 58 percent of likely voters oppose federal funds being used to pay for abortions. And a recent Marist poll found 34 percent of Democrats identify as pro-life.

This is likely just the beginning of Biden's journey to the left in his quest to win the nomination.