The Presbytery of the James, a governing body of the Presbyterian Church (USA) will ordain its first pastoral candidate who identifies as gender non-binary (not exclusively masculine or feminine) this weekend.

The presbytery will ordain Jess Cook during a ceremony June 29 at the Ginter Park Presbyterian Church in Richmond, Virginia.  The presbytery is the governing body of the PCUSA in Virginia with more than 100 member churches, according to the presbytery's website.

Cook becomes the first non-binary person to complete the PCUSA's ordination process, according to a news release.

"We rejoice that Jess' visibility as a non-binary faith leader has already made room for LGBTQIA+ people to see themselves as image-bearers of the divine," the release said.

After being ordained as a Minister of the Word and Sacrament, Cook will work in the position of program and communications manager for the advocacy group.

In a press release, Cook claimed the recognition of other genders is important, stating "if worship is only 'brothers and sisters' — youth will simply opt out of church."

PCUSA is the most liberal, but also the largest, Presbyterian denomination in the country.  Over the last decade, the denomination has embraced the LGBT community which has led hundreds of churches to break with the PCUSA over scriptural and doctrinal issues. 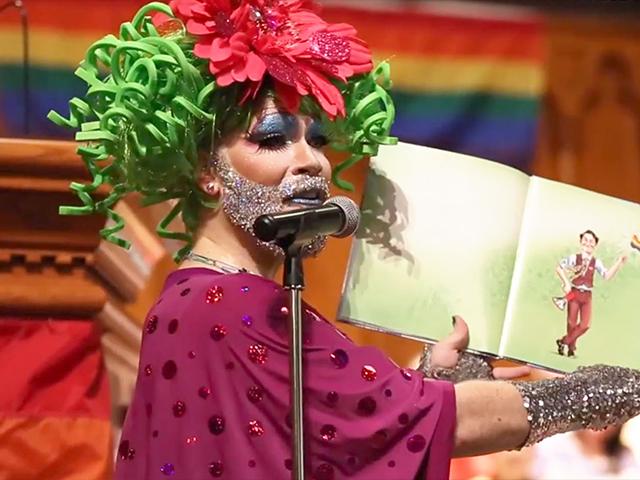