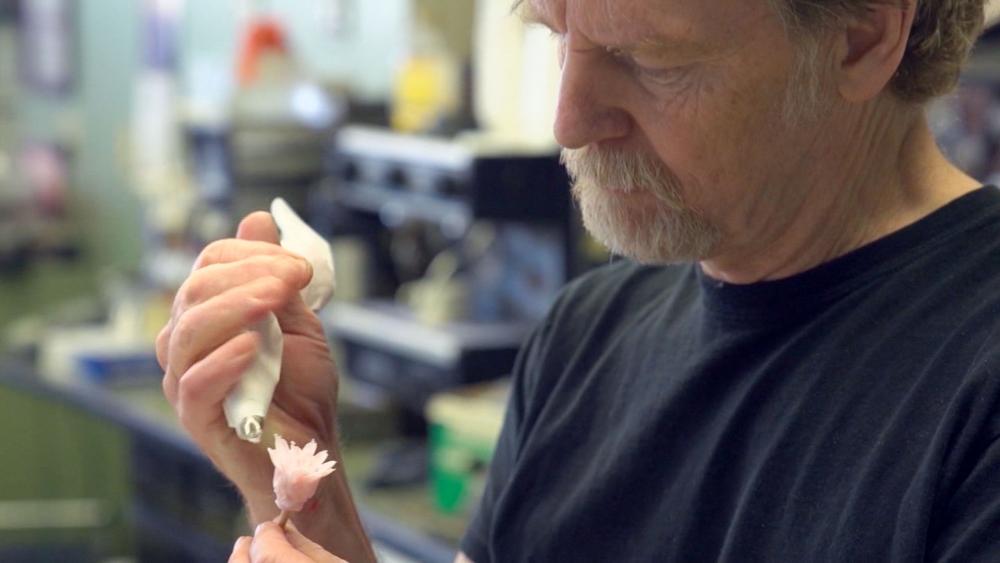 Masterpiece Cakeshop owner Jack Phillips, who first gained notoriety in 2012, when he refused to bake a custom wedding cake for a same-sex couple, is now facing a third lawsuit alleging discrimination after he refused to bake an unspecified cake for the same person who sued the Denver baker in August of last year.

Autumn Scardina, a transgender attorney, previously filed a lawsuit against Phillips when he declined to design a cake celebrating her gender transition. Last Thursday, he refused to fill an order from Scardina for a birthday cake, according to KCNC-TV.

In this latest iteration against Phillips, Scardina — via her lawyers, Paula Greisen and John McHugh — claims the Christian baker used deceptive and unfair trade practices against her.

“The dignity of all citizens in our state needs to be honored,” Griesen said. “Masterpiece Cakeshop said before the Supreme Court they would serve any baked good to members of the LGBTQ community. It was just the religious significance of it being a wedding cake.”

“We don’t believe they’ve been honest with the public,” he added.

In her complaint against Phillips, Scardina alleges the Masterpiece owner “confirmed that [his bakery] would happily make the exact same cake requested by Ms. Scardina for other customers.”

The state of Colorado abandoned similar ones just a few months ago,” his statement continued. “So this latest attack by Scardina looks like yet another desperate attempt to harass cake artist Jack Phillips. And it stumbles over the one detail that matters most: Jack serves everyone; he just cannot express all messages through his custom cakes.”

Phillips won a major victory in June 2018, when the U.S. Supreme Court agreed forcing the religious baker to design a cake contrary to his personal convictions would, in fact, violate his religious rights. 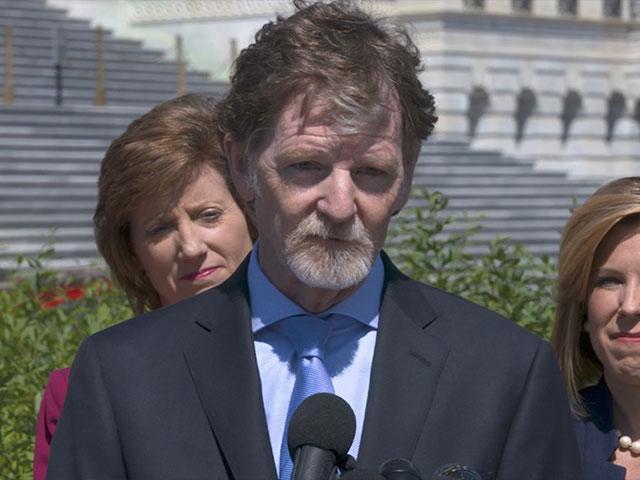