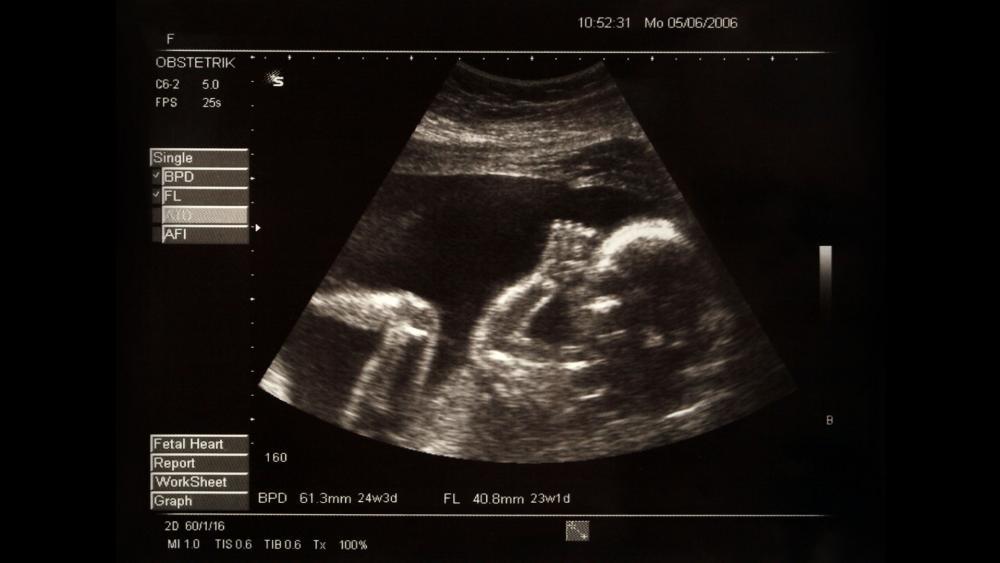 Missouri's health department has declined to renew a license to perform abortions for the state's lone clinic, but the St. Louis Planned Parenthood affiliate can continue to perform the procedure for now.

The state notified the clinic of its decision Friday morning before a court hearing. St. Louis Circuit Judge Michael Stelzer says a preliminary injunction he previously issued to allow the clinic to continue perform abortions remains in place for now.

He says he will issue a written order outlining next steps.

Health department officials have cited concerns at the clinic, including that three "failed abortions" required additional surgeries, and another led to life-threatening complications.

Clinic leaders say the license fight is part of an effort by an anti-abortion administration to eliminate the procedure. 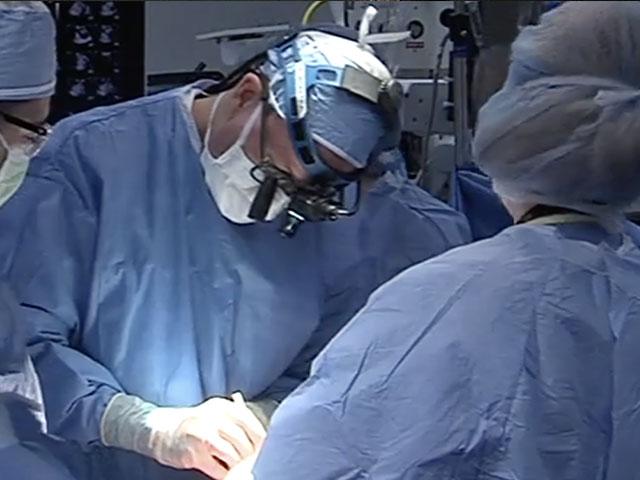