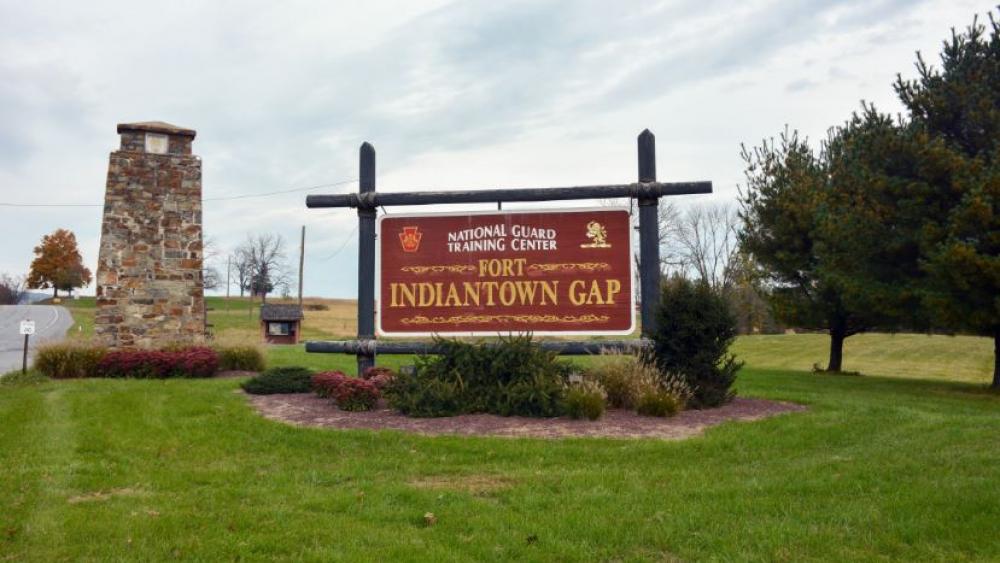 The Fort Indiantown Gap National Guard unit located in Annville, PA, regularly hosts tours for Boy Scout troops, civic and other youth organizations. However, last February, Trail Life USA Troopmaster Joseph Evege sent an email asking if he could schedule a tour for Troop PA-2717.  After submitting the required paperwork, Evege was told the Christian scouting group could not participate, and it was because their biblical beliefs on sexuality didn't line up with Defense Dept. policies.

Trail Life USA is a church-based, Christ-centered and boy-focused scouting organization that was founded in 2013 as an alternative to the Boy Scouts.

"The initial request for a tour was received believing they were part of the Boy Scouts of America, which is a nonfederal entity officially recognized by the Department of Defense," according to LTC Keith Hickox of the Pennsylvania National Guard in an email to CBN News.

"Upon processing the formal request, the training site recognized this group was separate from the Boy Scouts.  After researching the organization online, it was quickly discovered that the organization openly restricted membership to certain persons.  Army values and policy prevent discrimination against gender or sexual orientation within our ranks, which in turn led to the first-level reviewer denying the request," Hickox wrote.

Fox News reports the First Liberty Institute and the Independence Law Center both wrote a letter to the Guard on behalf of the Trail Life USA troop.

"Fort Indiantown Gap's denial of access to the base facilities, which are open to other civic, fraternal, and youth organizations and for youth activities, constitutes viewpoint discrimination," the firms wrote in the letter.

The National Guard unit responded by allowing the Trail Life boy's troop to tour the facility.

"It was not until after receiving the letter from the scout group's attorneys that the issue was raised to the appropriate level for a full legal and staff review," Hickox explained in his email. "There, it was quickly determined that granting a tour to the organization would not violate policy and should be permitted.  The decision was reversed and the tour is being granted."

As a result, the Pennsylvania National Guard is revising the way it handles requests for tours of their Fort Indiantown Gap facility.

"We are revising our process for tour requests to ensure all future requests are properly staffed and reviewed," Hickox noted.

Both religious right law firms praised the Guard for their response.

"We are grateful that Guard has chosen to open its doors to the Trail Life troop," said Independence Law Center Senior Counsel Jeremy Samek.  "The boys from Trail Life USA's troop deserve to be treated fairly and equally.  I know that they are excited to get the opportunity to interact with those who defend our freedom."

"The Trail Life troop is very pleased with the outcome and appreciates the manner in which the Guard worked so quickly to resolve this dispute, Lea Patterson, Counsel for First Liberty Institute noted.