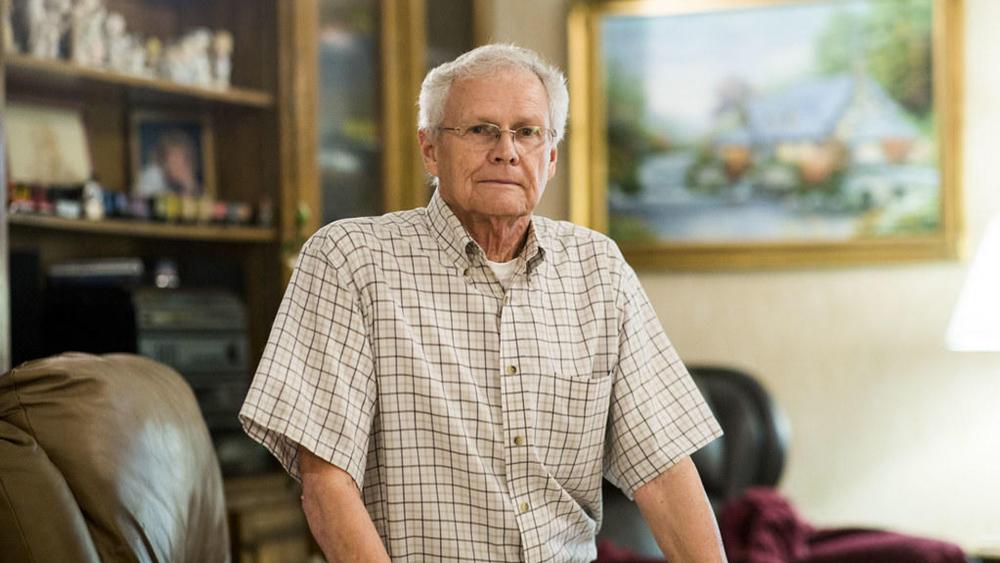 Over the course of 36 years, Burrell and Leanna Lankford welcomed a total of 173 newborn babies into their home.

It all started in January 1976, Lankford told KUT-FM. Looking back, the now-77-year-old Austin, Texas, native said his wife, who died five years ago, “brought the issue up before the family and decided that she wanted to be a foster parent, so she asked me and the kids if we would be interested and everybody said ‘yes.’”

Local Mark Charbonneau discovered the Lankford’s incredible story when one of his neighbors decided to visit the widower one day and noticed something unique: there were baby pictures all over the house.

“Looking at the number of pictures, she asked a question: ‘Well, how many?’” Charbonneau said, referring to his neighbor. “He said, ‘over a hundred.’”

Charbonneau, a father of three young children, said the fact the Lankfords took care of 173 babies over the course of their lives “boggled” his mind. So he asked KUT-FM to highlight the couple’s incredible life during its “Hi, Who Are You?” segment.

Faithwire: The True Story of a Woman Who Escaped a Cult and Found Jesus

He described the Lankfords’ selflessness as “an incredible legacy.”

For his part, Lankford insists fostering so many babies wasn’t really an inconvenience because they just fell into a routine.

“Feeding, bathing and getting ’em dressed,” he said. “You’ve got to give all the credit to the foster moms. In my case, I worked during the day. [My wife was] here all day long, working with the babies.”

With two biological kids of their own, Lankford said the family went about their normal business and the babies just tagged along. There were several times, in fact, the family had three babies at one time.

Lankford did concede that made life pretty “busy.”

Faithwire: British Judge Forcing Mentally Disabled Mother to Have Abortion Against Her Will

“We had a row of car seats in the backseat,” he remembered. “Eventually, we got a van. That made it easier to carry those three car seats.”

Overall, though, the family treasured the experience. There were, however, some very difficult times. Some of the kids they fostered, Lankford said, were born with drugs in their systems.

Burrell Lankford and his wife, Leanna, fostered 173 newborns over 36 years in Southwest Austin. Burrell told @nadzhamz that if his wife was still alive, they'd still be doing it. https://t.co/5NBNjeZf9E pic.twitter.com/6Z0ucMc7ku

But the hardest part — no matter how many times they did it — was saying goodbye when the babies were adopted.

“Our first longterm baby, when that baby left, it was hard on all of us in the family,” Lankford said. “It hurts. I mean, you get so adjusted and then you put all yourself into taking care of that baby, and then he’s gone, or she’s gone.”

“It just brings you to tears,” he added.

Nevertheless, looking back over his 36-year journey with his late wife, Lankford recalled only one concern: he was afraid Leanna would have wanted to adopt every child that came into their home.

“I had this vision of driving the family around in one of these big, yellow school buses,” he joked.

Now, standing next to his massive model train — a project he’s been working on since he was 6 years old — Lankford told KUT-FM he just hopes he and his wife “made a difference.”