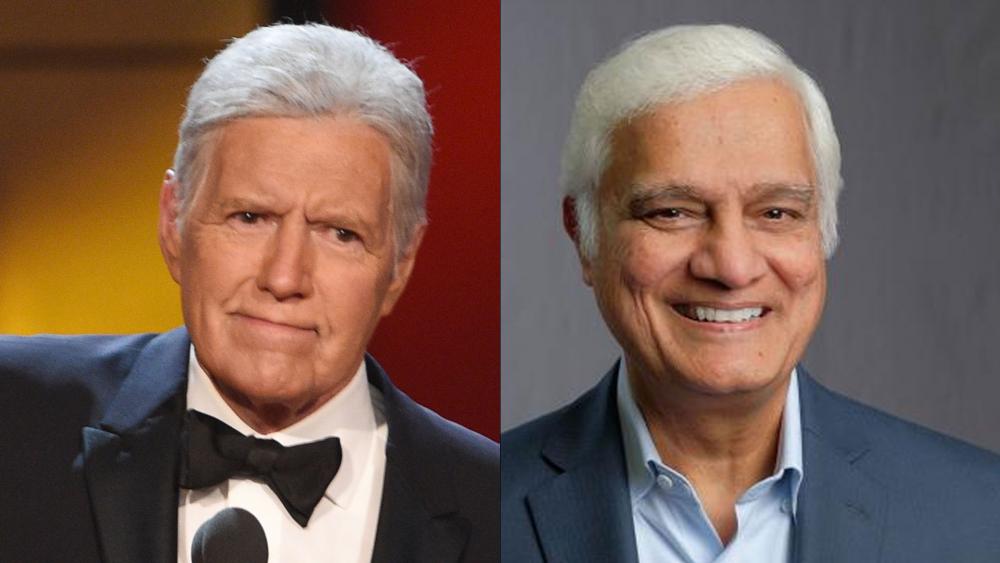 Medicine may not be the only way to cure sickness. The healing power of prayer is once again in the headlines after Jeopardy! host Alex Trebek credited the prayers of his supporters when he announced he's beating pancreatic cancer.

While some people question the value of prayer, scholar and Christian apologist Ravi Zacharias was recently asked to address the skepticism surrounding prayer as an antidote for illness.

"Well I think it's misunderstanding of two things. Number one, whether God actually exists, that's the first question. Otherwise it's all auto suggestion. And number two, what prayer is really all about," he told Fox News over the weekend.

Zacharias pointed out that prayer is a commitment to spending time with God.

"In the Christian world view, you have prayer as communion. You're in a relationship with God and it's a two-way street, and what prayer actually does, if you remember when Jesus was on His way to the cross, as He was kneeling before His father, and saying, 'If it is Your way, is there any way for you to change this cup and take it from me, but not my will, Your will be done'."

"Prayer to me is not so much changing the will of God as much as allowing God to change His will within me so that I become a receptacle in order to be able to receive it. And in something like this if you're a praying person before God, your faith in God will carry you," he added.

He explained the difference between tackling troubles on your own or seeking God for support.

"If you're not a praying person with God, you will have to carry your faith and you will get exhausted trying to bear the infinite. So that communion is a two-way relationship and that burden is lifted because God is within you enabling you to carry whatever it is you are looking into," he said. "I think it is very real."

Zacharias revealed a crucial moment in his own life where he pleaded for God's help through prayer.

"I myself came to know God personally on a bed of suicide when I was 17 in Deli. I cried out in prayer, and here I am now over 50 years later with a change of heart and mind," he said.

The recent journey of Jeopardy! host Alex Trebek was marked by prayer as he vowed to fight for a positive outcome against pancreatic cancer.

The game show host announced his diagnosis on video in March and said he would continue to do his Jeopardy! job. He vowed to fight the disease "with the love of support of my family and friends, and with the help of your prayers …."

Zacharias mentioned in an article, "In an incredible twist, this indwelling presence of God, the Holy Spirit, makes God both the enabler of our prayers and the provider of answers to those prayers".

He explained that the healing power of prayer will come when we connect with God.

If you are a praying person before God, your faith in God will carry you. If you’re not a praying person with God, you will have to carry your faith and you’ll get exhausted trying to bear the infinite. // Thanks @foxandfriends for having me on this morning to discuss the power of prayer and the reality of faith in God. And thanks to all who tuned in! #FoxAndFriends