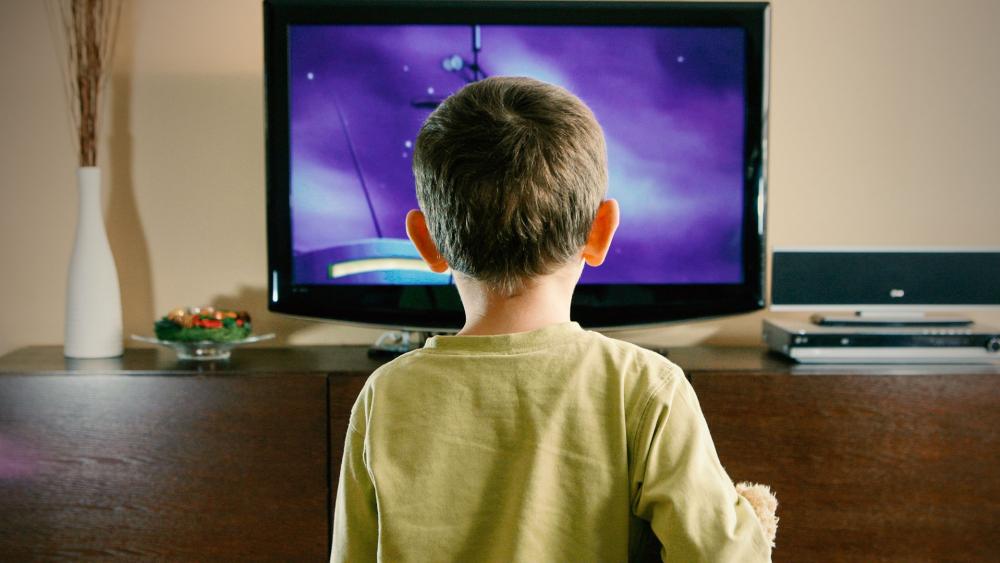 School’s out for the summer!

If you’re a parent, this means planning trips to the pool, family vacations, play dates with kids’ friends, and juggling an even balance between the demands of your job and family.

While it’s a great time to relax, it’s also crucial to stay on guard in certain areas of life. Now more than ever, parents need to remain diligent in monitoring their child’s online activity.

According to Google Analytics, pornography searches increase by 4,700% when kids are out of school.

Net Nanny reports that only 3% of teenage boys and 17% of girls have never seen online pornography.

In 2015, Childline conducted a survey of 700 pre-teens/teens. They found that one in five reported seeing pornographic images that upset them. Furthermore, 12% of those surveyed admitted to taking part in a sexually explicit video.

The Negative Effects on a Child

BBC published an article in 2015 indicating that a tenth of 12 to 13 year-olds worry that they are addicted to pornography.

A 17-year-old shared that she was sexually assaulted by her boyfriend when they were both only 12 years old. She said, “He thought it was OK on some level. I felt dirty, confused, shocked. Pornography isn’t just a 10-minute video – it has consequences.”

Being the Example To Your Kids

While we need to remain proactive in monitoring our kids, we also need to remember that we have the power to have the biggest influence on them. Have age-appropriate conversations within your family. Be quick to listen, slow to anger, and non-judgmental. Encourage your children that your home is the safest place to discuss questions, concerns, fears, and curiosity.

Change must start with us. Kids will pay attention to the things we do and say. Though you might not be aware of it now, their moral compass is being formed in your footsteps.

If you’re not sure how to begin, check out the Conquer Series. It’s real, practical, and you’ll hear from others who have been where you’re at right now. One of those couples is James and Teri Craft, founders of the NOVUS Project.

Jeff Bush from Montgomery, Alabama chose to purchase the series to watch it with his kids.  He shares about the impact that it had on his sons. “This material is really incredible and my boys, they got a lot out of it. They appreciated it.”

The Conquer Series takes a look at how painful moments, hurtful words, and the lack of a father figure can contribute to the struggle as well.

Listen, the enemy is not going to give up. He wants our kids, our grandkids. And he knows that to entice them with skewed perspectives of what healthy sexuality should look like will not only be destructive to them but also to their future spouses, children, and the generations to follow.

Beyond that, he knows that a struggle with sexual sin can cause separation from God.

We cannot win a battle if we’re unaware of the war. Take advantage of the relaxed summer season, and order the Conquer Series today. Review it, share it with your kids if you feel that it is appropriate for their maturity level. Choose to do something today to protect your child’s tomorrow! 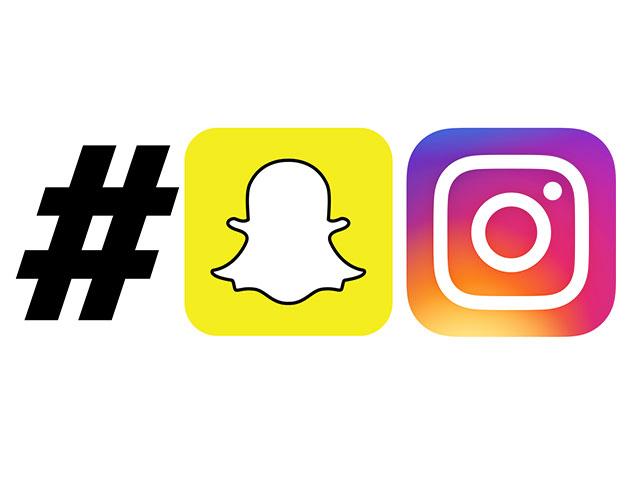