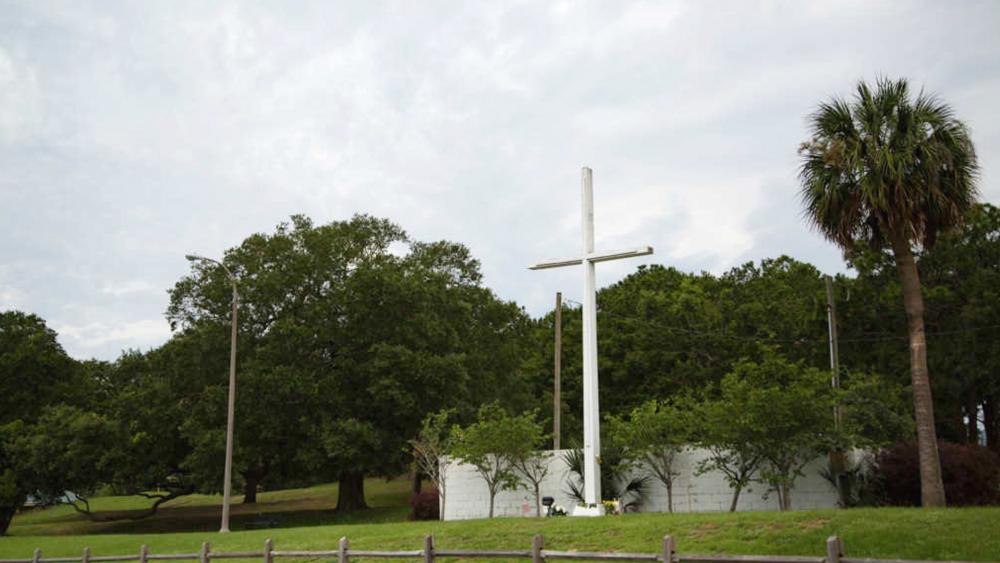 The U.S. Supreme Court issued yet another (potential) victory this month for a cross memorial—this time in Pensacola, Florida.

In a decision Friday, the high court vacated previous lower court rulings arguing the historic World War II-era cross in Bayview Park violates the separation of church and state, according to the Pensacola News Journal.

The U.S. 11th Circuit Court of Appeals now has to rehear arguments on the case as a result of the Supreme Court’s 7-2 ruling last week on the Bladensburg Cross in Maryland.

In that case, the majority ruled the 40-foot-tall cross erected in 1919 as a World War I memorial — even though it’s situated on public land — does not violate the establishment clause of the U.S. Constitution.

Justice Samuel Alito, who wrote the majority opinion in the Bladensburg case, argued, “A government that roams the land, tearing down monuments with religious symbolism and scrubbing away any reference to the divine will strike many as aggressively hostile to religion.”

The court argued that, although the cross is an inherently Christian symbol, monuments like the Bladensburg Cross and the Bayview Cross have been in place for so long, they have taken on secular significance.

Pensacola Mayor Grover Robinson, a Republican, said in his own statement he “look[s] forward to a similar ruling in our case.”

Those opposed to the cross’ presence on public land are not too pleased with the Supreme Court’s rulings. Attorneys with the American Humanist Association, which, along with the Freedom From Religion Foundation, filed a lawsuit against Pensacola in 2016 on behalf of four residents who want the memorial taken down, believe the lower court was correct in its decision regarding the Bayview Cross.

The district court issued its ruling against the cross in December 2017, arguing it violated the establishment clause. Becket then appealed the ruling on behalf of the city for free.

From there, the case was sent to the U.S. 11th Circuit Court of Appeals, where a three-judge panel upheld the district ruling. Now, because of the Supreme Court’s decision on the Bladensburg Cross, the lower court must reconsider the ruling in Pensacola.