'There Are No Gender Limitations': MTV Dating Show to Feature Sexually Fluid Contestants 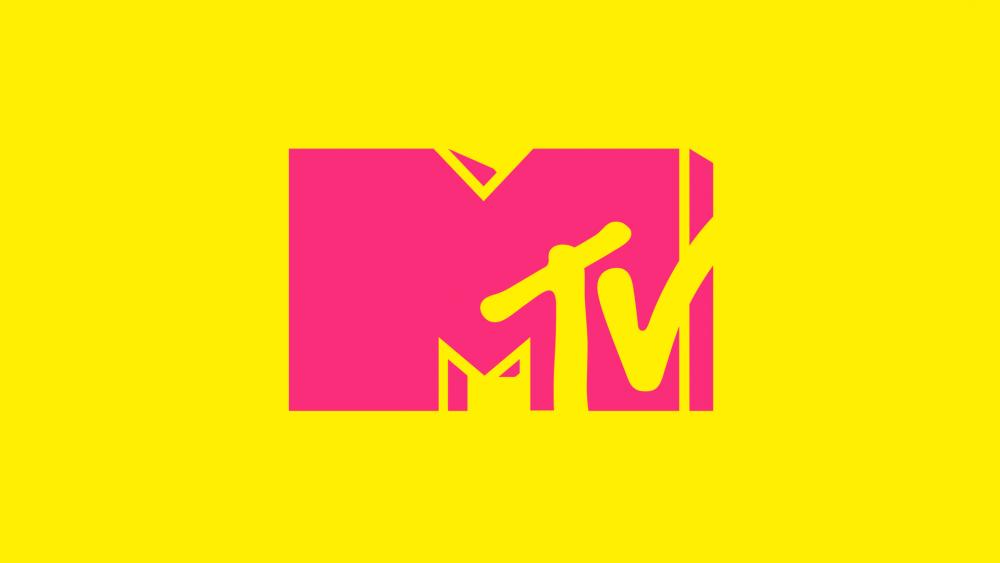 For the first time in the history of dating shows on television, MTV will feature a sexually fluid cast on its hit series "Are You the One?"

Sexually fluid is defined as one or more changes in sexuality or sexual identity.

The series, hosted by actor Terrence J, is now in its eighth season on the cable network.

"If your perfect match was standing right in front of you, would you even know it?" reads a statement from the series website. "On the history-making eighth season, 16 singles head to Hawaii to find their perfect matches and for a chance to split the $1 million prize, And for the first time ever, all the singles are sexually fluid, which means there are no gender limitations: The one could be anyone."

"The cast of "Are You the One? Season 8" discuss the underrepresentation of LGBTQ+ people in media and urges all platforms to create positive change through total inclusivity," the website continues.

According to a press release, "There are no gender limitations in perfect matches, and finding love is fair game.  From coming out moments, to discovering sexual and gender identity, "Are You the One?" tells powerful stories about navigating relationships and finding love as a sexually fluid individual."

The show will also weigh in on the what it calls, "the lack of LGBT representations in media.

"This season introduces Dr. Frankie, a relationship expert who works with the singles to help them become better daters and navigate between drama, poor choices, and reoccurring patterns in relationships," the press release continued. 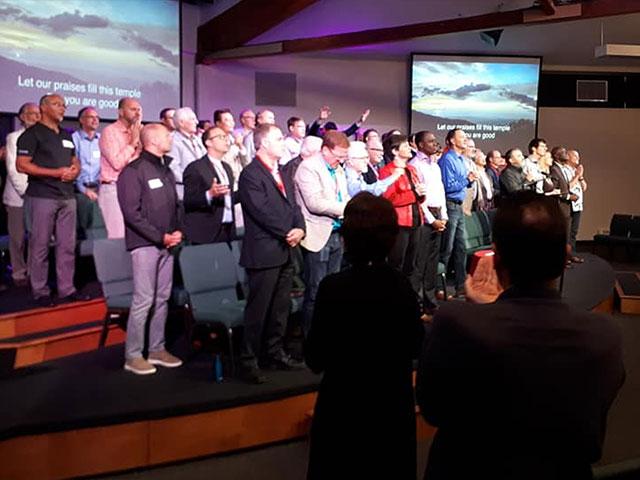 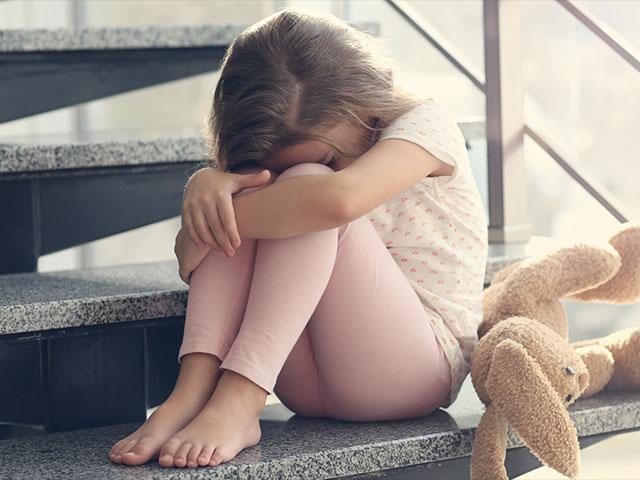