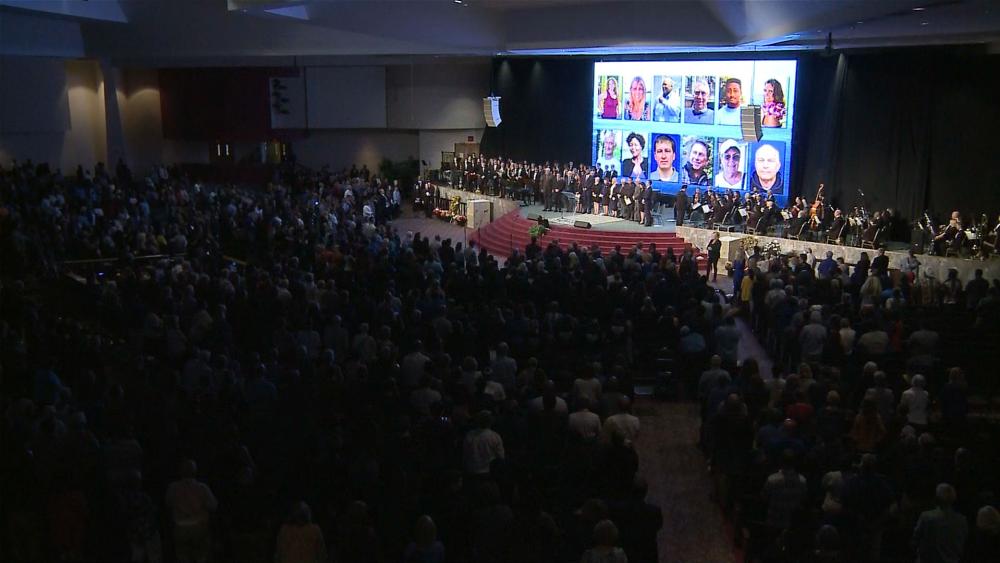 VIRGINIA BEACH – Several thousand people in the city of Virginia Beach came together Thursday night to honor those lost in last Friday's mass shooting at a government complex and to mourn alongside their families.

Luria spoke of the resilience and unity she's seen in the city. She spoke of victim Keith Cox whom police say sacrificed his life to save others, survivors fighting for their lives in the hospital, and law enforcement officers who stormed into a "war zone."

City council members led the audience in a moment of silence for each of the 12 victims.

Vice Mayor James Wood energized the service as he praised the city's first responders, receiving multiple standing ovations as he recalled their work.

"Our wonderful city employees have stepped up, and they've stepped up big-time," he said. "From the police officers who rushed to the sound of gun-fire, to the fire and EMS personnel, both career and volunteer who brought the wounded out to safety, to the sheriff's deputies who took control of the city and locked it down...our emergency response was dynamic, it was impressive and it saved lives."

Mayor Bobby Dyer admonished the crowd to think long-term. "This is not a short-term effort. We are going to be resilient and we are going to do what we need to do to make a terrible wrong right." 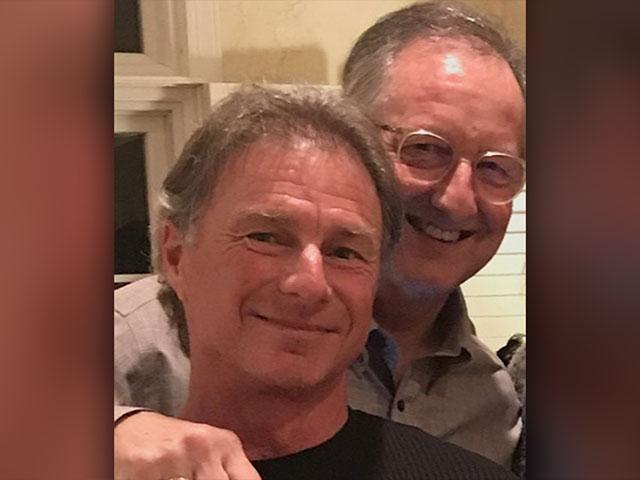 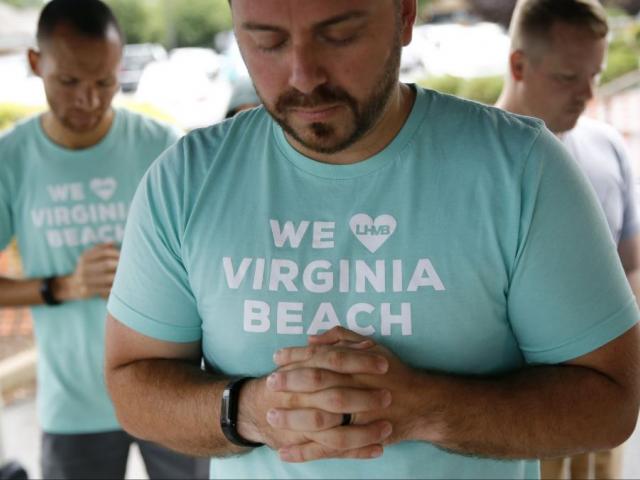 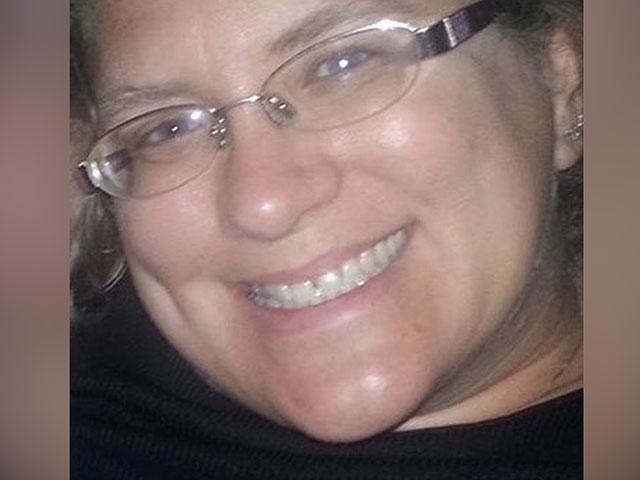 'I've Been Shot. Can You Call 911?' The Last Moments of Kate Nixon's Life and the Faith She Shared
CBN News Email Updates