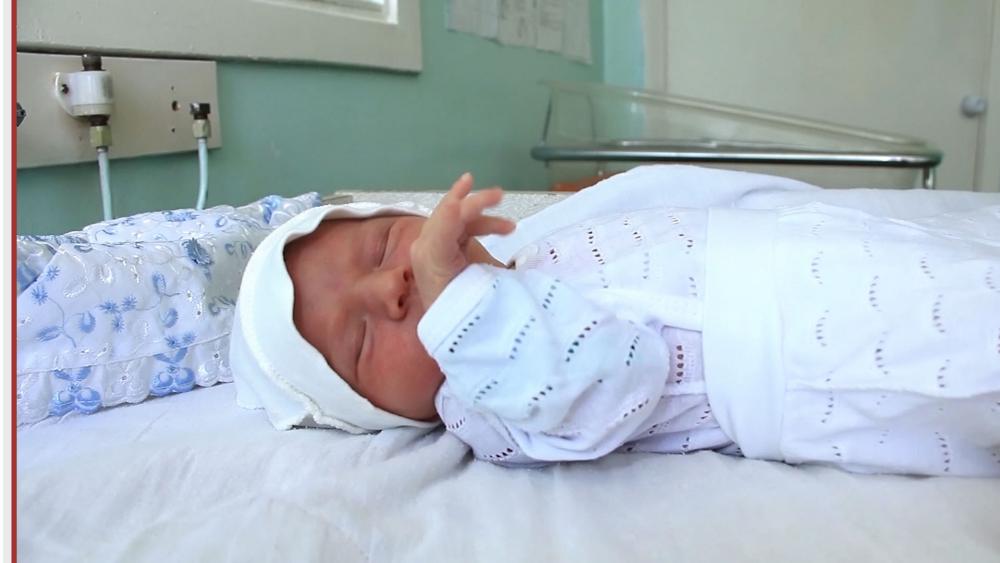 The Trump administration announced Wednesday that government scientists will no longer conduct research using aborted baby body parts. And taxpayer dollars will no longer be used to fund that research at one specific university.

The Department of Health and Services (HHS) will not renew its contract with the University of California, San Francisco following an investigation into UCSF's research practices. The investigation was part of a broader audit to see if American taxpayer money is helping pay for research involving the body parts of aborted children.

Government-funded research is being allowed to continue under certain circumstances. The decision solely affects research on labs sponsored by the National Institute of Health. So if UCSF wants to continue experiments using aborted fetal tissue it must turn to private funding.

A Trump administration official also told Fox News that universities are free to explore using sources of fetal tissue other than aborted babies.

"It fits inside the wider context of the president's pro-life agenda since he was sworn into office, So you've seen a consistent pattern of pro-life-focused decisions and policy decisions from the president over the last two and a half years," an official told the network.

"This is consistent with that direction and there will be continued work on the pro-life agenda throughout the rest of the first term and the second term as well, and so we will always work to err on the side of life in all critical decisions that come to the Oval Office at the president's direction," the official said.

Critics of the move say the Trump administration's decision endangers people with diseases.

"Despite the president's pledge to 'end the HIV epidemic,' today's announcement poses a direct threat to crucial research to find treatments for HIV and other health threats," said Megan Donovan of the Guttmacher Institute.

But Sen. Roy Blunt (R-MO) who oversees NIH funding said, the money will now be directed "toward the development of alternative research methods that do not rely on human fetal tissue from elective abortions."

Pro-life groups saw the announcement as a big victory.

"This decision is one based upon the desire of this administration to use taxpayer dollars in the pursuit of science that is both ethical and effective," said Family Research Council President Tony Perkins.

Kristan Hawkins, president of Students for Life of America, said the Trump administration has "once again done the right thing in restoring a culture of life to our government."

And Alliance Defending Freedom Legislative Counsel Kellie Fiedorek said, "Every human life, from conception to natural death, has dignity and value. That's why we commend the Trump Administration's decision to end NIH research using the broken body parts of aborted babies. Truly ethical research abides by federal law and refuses to sacrifice the rights of unborn children in its efforts to find innovative cures."

And Dr. Tara Sander Lee of the Charlotte Lozier Institute says, "Ethical alternatives are available to researchers now. These include, but are not limited to, fresh human tissues from adult and pediatric populations, donated and discarded biopsies and surgical specimens, from both living and post-mortem individuals. There are numerous examples of investigators successfully using these ethical alternatives for research and clinical trials for studying the most complex processes, such as brain development and neurodevelopmental disorders, immune response to pathogens, and stroke."

And a video testimony by the Charlotte Lozier Institute shows how a patient named Tony Underhill was struck by Scleroderma that ravaged his body and confined him to a wheelchair. "His prognosis was dire. But then he learned about a clinical trial directed by Dr. Richard Burt at Northwestern University using Adult Stem Cells to repair the effects of the disease. Just one year after his adult stem cell transplant, Tony has his life back," CLI states. Watch his amazing story below: