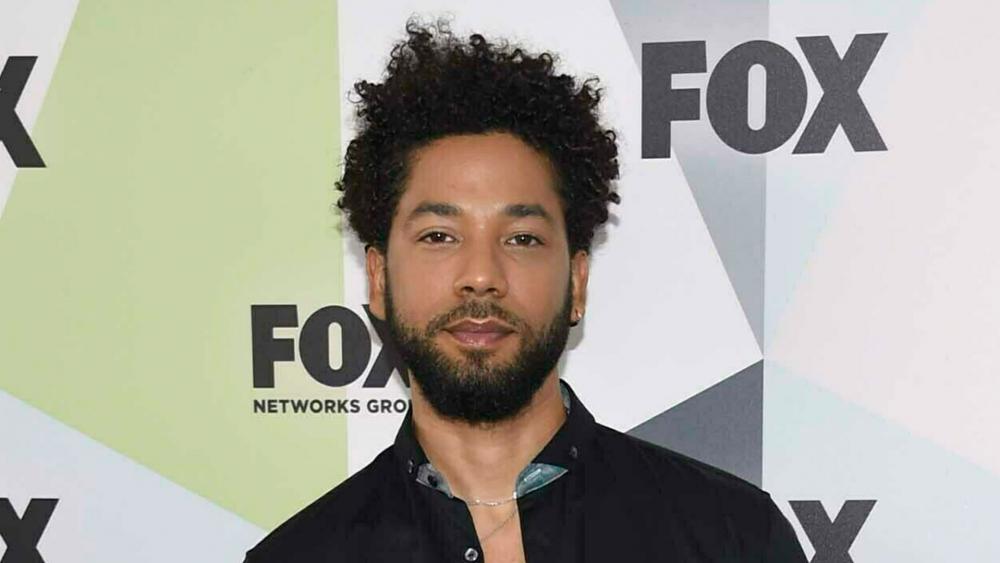 A top aide to former first lady Michelle Obama is being linked to the Jussie Smollett controversy. Prosecutors in Chicago sparked outrage Tuesday after dropping all charges against the "Empire" star after Smollett had faced 16-indictments on charges of staging a hate crime against himself.

Chicago's mayor and police superintendent want answers. They quickly blasted the decision by prosecutors to drop all charges against Smollett.

"This is a whitewash of justice," said Chicago Mayor Rahm Emanuel. "At the end of the day, it's Mr. Smollett who committed this false claim."

Chicago Police Superintendent Eddie Johnson said, "You all know where I stand on this. Do I think justice was served? No."

Under a deal with prosecutors, Smollett did community service and will forfeit $10,000 bond in exchange for no charges.

"Kim Fox, who was the DA in this case apparently was trying to intervene with CPD," said Shapiro. "She then supposedly recused herself. It was her office that decided to let Smollett off. It's possible that she had political motivations for letting off."

Fox recused herself after she came under scrutiny for trading messages about the case with Tina Tchen, an attorney and former chief of staff for former First Lady Michelle Obama.

One text message from Tchen indicated she wanted to act on behalf of Smollett and his family.

In January, Smollett, who had a recurring role on the hit Fox TV show Empire, told police two men beat him using racial and homophobic slurs, put a noose around his neck and said, 'this is MAGA country.' MAGA stands for Make America Great Again, a political slogan used by President Donald Trump.

After weeks of investigation, Chicago police say Smollett paid two brothers to stage the attack. A grand jury indicted him on 16 charges.

Shapiro pointed out that Smollett's story has been questionable from the start.

"His initial accusations about the accusers did not match the people who ended up apparently beating him up," said Shapiro. "The evidence is fairly clear."

But Smollett has maintained his innocence.

"I have been truthful and consistent on every single level since day one," Smollett told the media Tuesday. "I would not be my mother's son if I was capable of one drop of what I've been accused of."

"This was not an exoneration," said Joe Magata, First Assistant State Attorney. "To say he was exonerated by us or anyone else is not true."

Meanwhile, Smollett could still face federal charges.  The FBI is still investigating whether he mailed a threatening letter to himself. 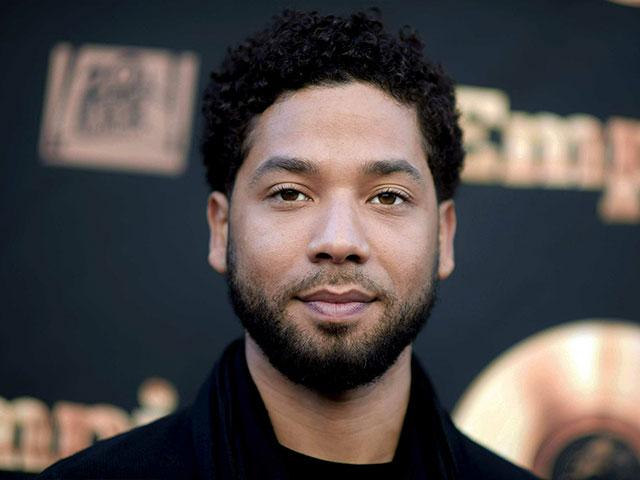 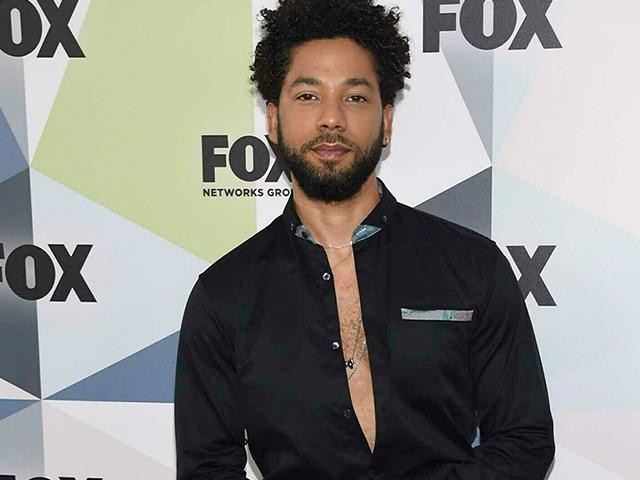 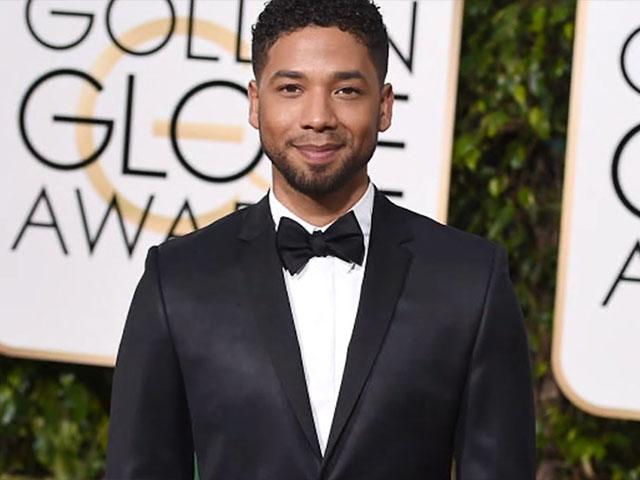