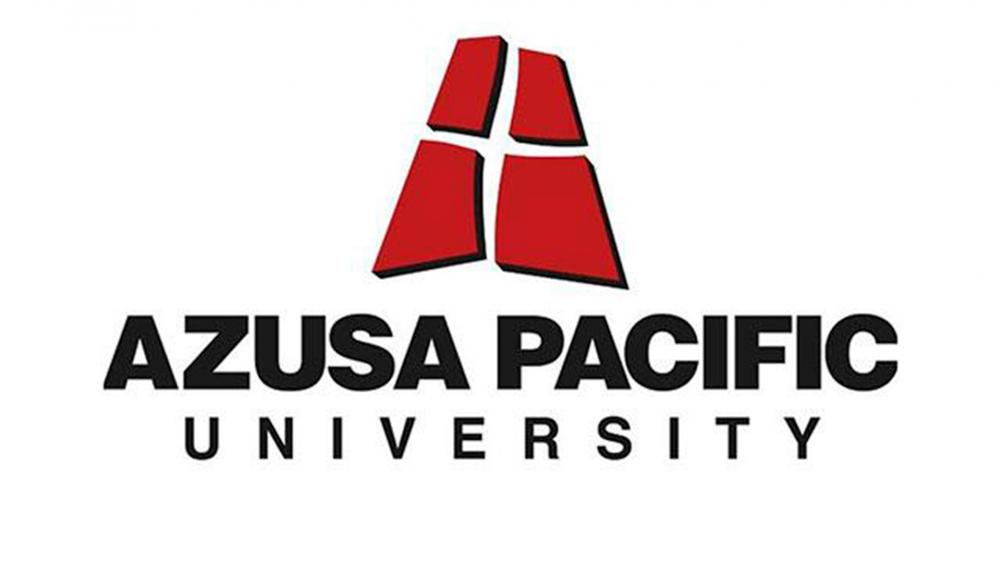 Azusa Pacific University has lifted its ban on LGBTQ relationships on campus for the second time.

The university's Board of Trustees decided Thursday to remove all references to the ban from the student handbook.

University Provost Mark Stanton told the San Gabriel Valley Tribune the decision showed Azusa's commitment to "uniform standards of behavior for all students, applied equally and in a nondiscriminatory fashion."

"APU is an open-enrollment institution, which does not require students to be Christian to attend, and the handbook conveys our commitment to treating everyone with Christ-like care and civility," Stanton continued. "Our values are unchanged and the APU community remains unequivocally biblical in our Christian evangelical identity."

Azusa lifted the ban on LGBTQ relationships last September after caving into pressure from activists. Shortly after changing the policy, Azusa reverted back to its original stance on biblical relationships and released a statement saying the Board of Trustees did not approve of lifting the ban.

In December, two board members, Pastor Raleigh Washington of Chicago and businessman Dave Dias of Sacramento, resigned citing the university's drift from faith and biblical principles.

"What happened with the student handbook was an indication of a bigger problem that exists, and that problem is theological drift from what is required of an evangelical Christian university," Washington told WND. 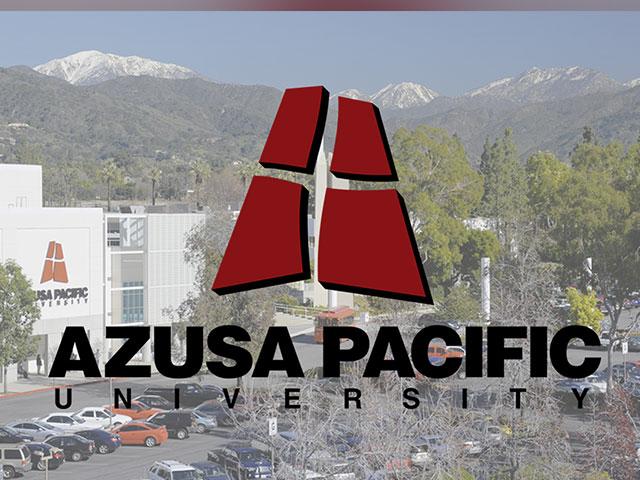 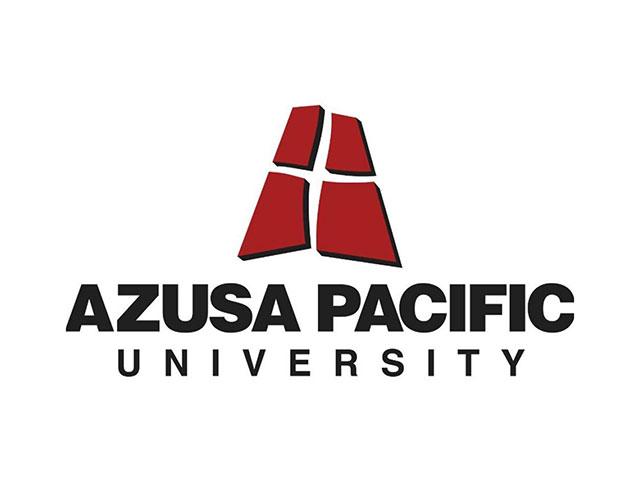 'The Bible Serves as Our Anchor': Evangelical University Reinstates Student Code of Conduct About Relationships