CNN to be Sued for $250M, Accused of 'Vicious' Attack on Covington Catholic Student in MAGA Hat 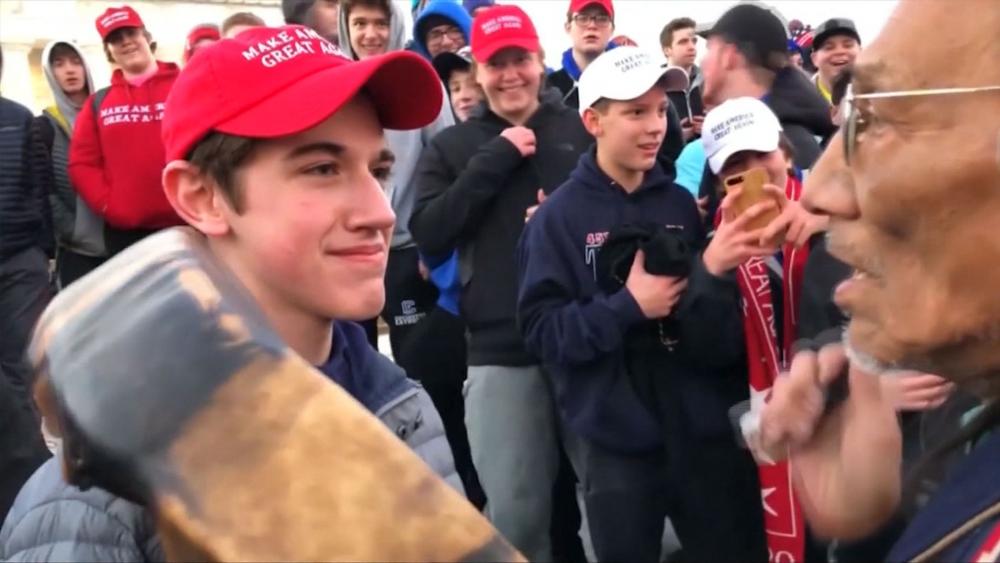 "CNN was probably more vicious in its direct attacks on Nicholas than The Washington Post. And CNN goes into millions of individuals' homes," Wood told Fox News host and best-selling author Mark Levin. "They really went after Nicholas with the idea that he was part of a mob that was attacking the Black Hebrew Israelites, yelling racist slurs at the Black Hebrew Israelites. Totally false."

Sandmann is the student who found himself at the center of controversy following his school attending the March for Life event. A video of him standing face-to-face with a Native American man went viral. Reports went out that he and other schoolmates were confronting Native American activists and the Black Hebrew Israelites who were at rallies that day. However, after a later video surfaced, some called Sandmann a peace-maker for calmly attempting to ease the escalating tensions.

"Now you say you've seen the tape; if you took the time to look at the full context of what happened that day, Nicholas Sandmann did absolutely nothing wrong," Wood continued. "He was, as I've said to others, he was the only adult in the room. But you have a situation where CNN couldn't resist the idea that here's a guy with a young boy, that Make America Great Again cap on. So they go after him."

"The CNN folks were online on Twitter at 7 a.m retweeting the little one-minute propaganda piece that had been put out. …They're out there right away going after this young boy. And they maintain it for at least two days," he added. "Why didn't they stop and just take an hour and look through the Internet and find the truth and then report it? Maybe do that before you report the lies."

Since the controversy arose in January, CBN News reported Sandmann, his family, and many other students and families from Covington Catholic have faced severe stress including death threats, job threats, and a nationwide social media backlash over the accusations against them.

The lawsuit is the second from Sandmann's attorney in an attempt to hold news media outlets accountable and garner compensatory and punitive damages for the malicious attacks. The first lawsuit for the same amount was filed last month against the Washington Post.

That lawsuit accused the Post of practicing "a modern-day form of McCarthyism" by targeting Sandmann and "using its vast financial resources to enter the bully pulpit by publishing a series of false and defamatory print and online articles ... to smear a young boy who was, in its view, an acceptable casualty in their war against the president."

In an editorial piece released last week, the Post attempted to ease the situation, stating "the full story did not emerge all at once and throughout our coverage, we sought to produce accurate reports." The statement went on to blame Covington School and church officials for comment changes and argued they offered a "fair and accurate historical record" of how the incident unfolded.

Sandmann's attorney responded to the claim, writing, "The Post has now double-downed on its lies. As Nicholas's lawyers, we will now double down on truth and aggressively continue our legal efforts to hold the Post accountable and obtain justice for Nicholas in a court of law."

Back in February, Sandmann's attorneys sent letters to more than 50 media organizations, celebrities and politicians, including The Post, The New York Times, CNN, and Sen. Elizabeth Warren (D-MA), accusing them of defaming and smearing Sandmann. 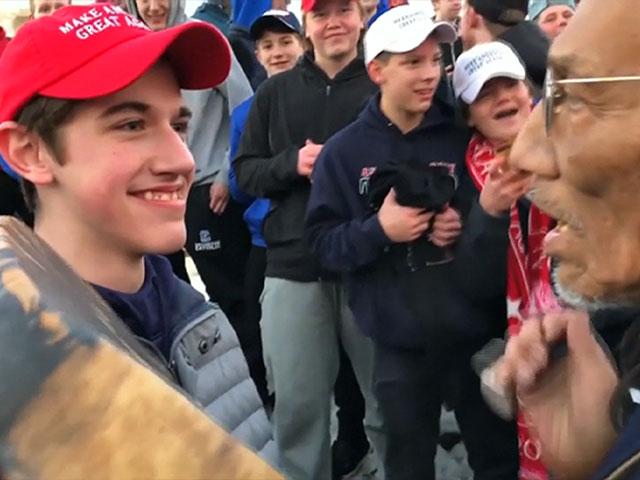 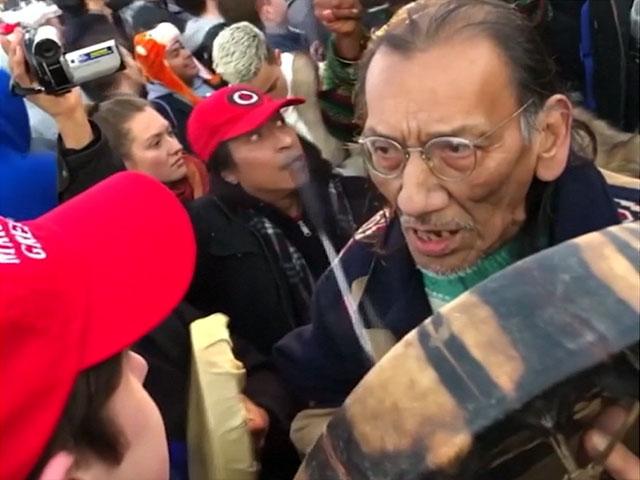