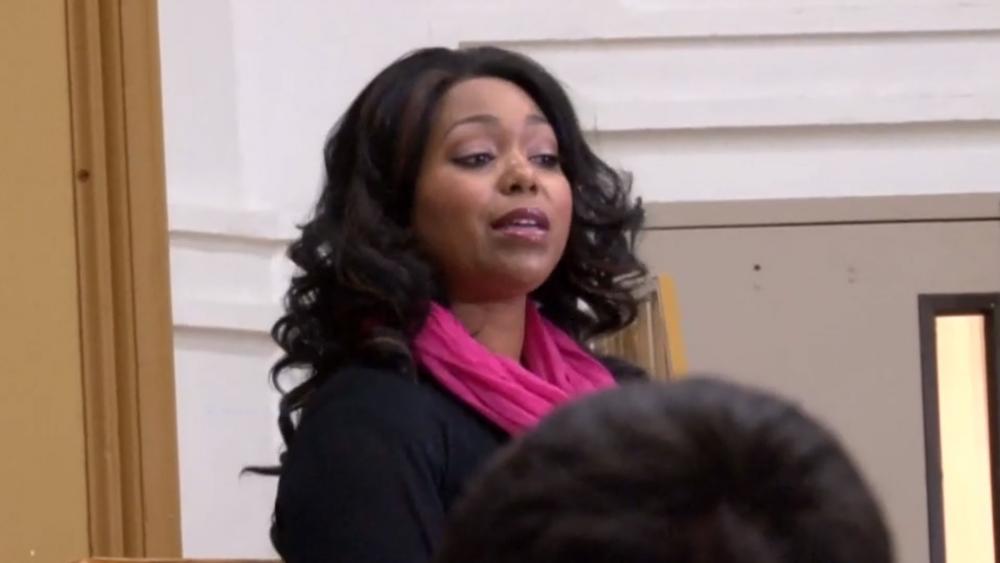 A black Christian speaker was recently disinvited from an on-campus debate due to her biblical beliefs about sexuality. It's just the latest example of American universities blocking Christian views from the spotlight.

Earlier this year, Jannique Stewart, a pro-life speaker with the Life Training Institute had been invited to speak at Cornell University's Political Union (CPU) "regarding the fact that abortion is a moral wrong."

In a Facebook post on Mar. 23, Stewart wrote that in a shocking phone call she had been disinvited from the event because of her outspoken beliefs regarding biblical sexuality - that sexual activity should be reserved for marriage and natural marriage defined by God as the union of one man and one woman.

Stewart noted in her post that it was made clear to her that she was being disinvited because of her views.

"It was explained to me that having someone on campus who believed the way I did was tantamount to allowing a racist to speak who held pro-slavery and pro- holocaust views," she wrote.

Stewart was also told by the group that their concern was that many of the students would be offended by my beliefs and would not be able to focus or listen to her speech.

When she reminded the Cornell group that they were overtly discriminating and disinviting her because of her conservative views, they reconsidered and decided not to disinvite her, but suggested it might be better for another speaker to come in her place who did not hold such views.

Stewart told the group things would remain the same and she would be looking forward to speaking on April 23. Then she received another telephone call in which she was disinvited for a second time because of her outspoken beliefs.

"Evidently, no Catholic, Evangelical Protestant, Eastern Orthodox Christian, Orthodox Jew, or Muslim, who believes what his or her tradition of faith teaches about sex and marriage is permitted to engage in debate at the Cornell Political Union. Even someone who, following thinkers like Plato, Aristotle, Musonius Rufus, Xenophanes, and Plutarch, holds to traditional morality on philosophical grounds without the benefit of scriptural revelation, is ineligible to be a debater. If Plato or Aristotle were around today, they would be barred. Think about that for a second."

"Among the most appalling practices of the contemporary left is its attempt to secure its position on sex and marriage by stigmatizing anyone who dissents from it as a "bigot' or "hater"--the equivalent of a racist--and thus excluding them and shutting down all debate," George wrote.  "We're seeing this all over the country. It is a sin against the House of Intellect. The bullies who commit it need to be stood up to. Their victims need to refuse to be intimidated. And all men and women of goodwill need to stand with them."

"Where oh where are the old fashioned, honorable liberals?" he asked.

Cornell alum Brad Smallridge accused Stewart of lying about why she was disinvited in a comment on her Facebook page, but he did not present another explanation.