Dr. Jim Garlow: The 'Jolting' Reality of America's Biblical Void and a 'Bold' Plan to Turn the Tide 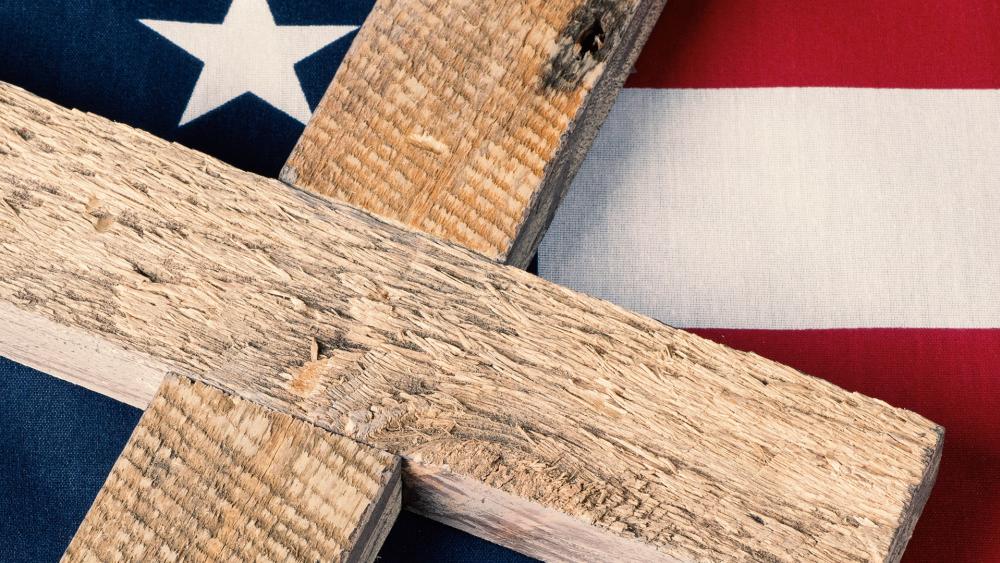 Dr. Jim Garlow has traveled the world imparting to global leaders the powerful truth that God's Word provides instructions for every area of life, including government.

In a recent interview with My Faith Votes, Dr. Jim Garlow, Founder and CEO of Well Versed, provided some great takeaways for us to bring biblical change to our spheres of influence.

1. Is America headed in the right direction?

"According to a Barna study from 2013, 90% of pastors acknowledge that the Bible speaks to the cultural, political, and social issues of the day. But ask those same pastors if they have or would speak on those issues, 90% said no. Therein lies the problem.

"It's really up to the church if the nation heads in the right direction. The problem is not the progressives and the liberals, it's not the baby killers and it's not the LGBTQ, the real problem is the pastors of America and the churches of America — will they rise to the occasion? So, I'm answering your question with an 'if.' That's what will determine whether or not this nation can be saved or not."

2. When you look at the culture and assess where things are headed, what concerns you the most?

"Those are really jolting numbers. Everyone is responsible to study the word and become a careful steward of the word, but where is the primary source of the word? It should be from the pulpit, from the church."

3. We've come out of a hyper election season with a record number of dollars spent and record turnout. How can Christians continue to take bold steps to change culture?

"Cultures come and cultures go. Nations come and nations go. All the great nations that once existed never thought they would be done, but they ended, every one of them. America is not going to last forever. And we can bring it to a painstaking close by simply defaulting and not showing up for the game.

"For example, the reason we know the stories of Shadrach, Meshach, and Abednego? They were bold!

"The reason we know the story of Dietrich Bonhoeffer? He was bold! Everybody likes to preach about him, it's time to start acting like him. April 9, 1945, Bonhoeffer was stripped of his clothes in the German cold air and hung by a piano wire — killed. Why do we remember Dietrich Bonhoeffer? Was it because he had the largest church? Was the most popular guy? No. Wrote a bestseller? No. Had a big radio and TV ministry? No. We remember him because he stood for truth.

"Who can name all the other pastors in Berlin at that time who wimped out? We can't name one. Same reason we can't name names in Numbers 13. Nobody knows who Shammua is. Shaphat, Igal, Hoshea, Palti, Gaddiel, Sethur, nobody knows those names because those are the ten losers who came back with a crummy report when they went to the Promised Land. But everyone knows Joshua and Caleb, the bold ones. They said 'we can take this — let's go do it.' Imagine what it is to only represent 8% of the view and have 92% against you.

"So be willing to be a part of the remnant and understand that you might be on the wrong side of history, but you will be on the right side of eternity."

Jason Yates is CEO of My Faith Votes, a nonpartisan movement that motivates, equips and mobilizes Christians in America to take action to transform our communities and impact the nation with biblical truth. By partnering with national faith leaders, My Faith Votes provides resources to help Christians Pray, Think, and Act to create an America where God is honored in the public square. Gov. Mike Huckabee serves as the organization's honorary national chairman.