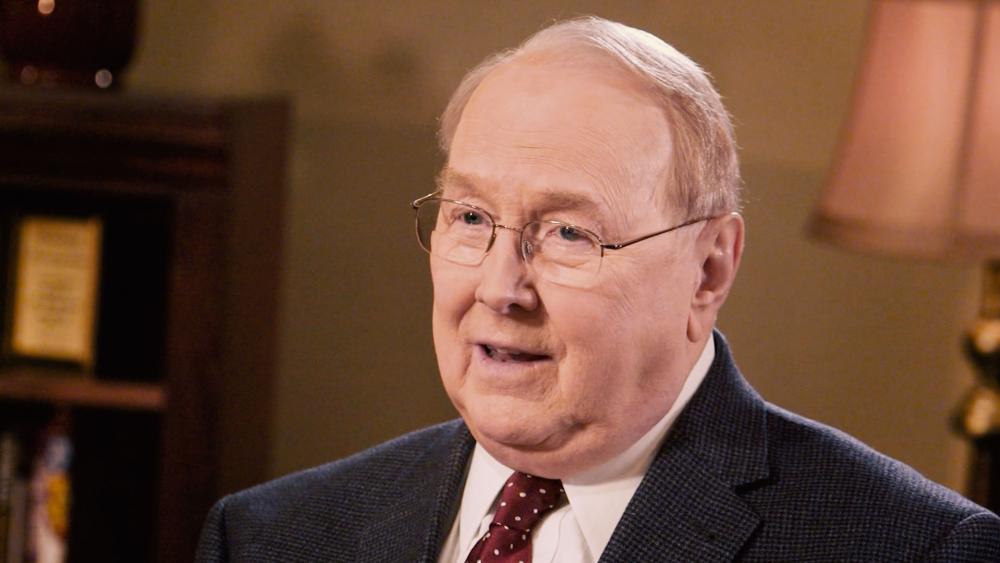 The five-year legal fight was all about the Obamacare abortion coverage mandate which was being used to force Christian organizations to violate their biblical values.

A federal district court ruled on Tuesday the Dr. James Dobson Family Institute and its "Family Talk" radio program do not have to provide the type of healthcare coverage that leads to abortions. The court declared that the Obamacare abortion mandate - which forced even Christian ministries to provide abortion-inducing drugs - violates the federal Religious Freedom Restoration Act.

Dr. James Dobson issued this statement celebrating the ruling: "The assault on religious freedom launched against us and those who share our values has finally been repelled. We are grateful to God and to our supporters for standing with us as we fought for all those like us."

"Because of this ruling, every religious institution—not just ours—has greater legal standing to combat the threats of extinction unless they provide a health plan that includes abortion-inducing drugs. In addition, precedents are now set in the law that will make it much harder for governments, whether federal, state, or local, to attempt to so brazenly disregard our religious liberties in the future. Yet, it is still true that the price of liberty is determined vigilance," he says.

"Religious organizations have the freedom to peacefully operate according to their beliefs without the threat of punishment by the government. Tuesday's order fully affirms that freedom and provides the Dr. James Dobson Family Institute with permanent protection from the mandate," said Gregory S. Baylor, senior counsel for the Alliance Defending Freedom.

Dobson points out that the Obamacare mandate could have wipe-out numerous Christian ministries.

"When we filed our case in January 2014, our ministry, like every other pro-life and religious organization in the country, faced a life or death decision," Dobson said. "Christian organizations like ours had one of two choices—either we violate our consciences, or we violate the law. The penalty for failing to comply with the ACA regulations was $36,500 per year for every covered employee and family member—clearly unsustainable for any non-profit ministry."

President Obama's Affordable Care Act required all organizations to pay for abortion drugs like the so-called 'Morning After Pill' or 'Plan B.'

"These pills are erroneously called contraceptives, when in truth they allow babies to be conceived but prevent them from attaching to the uterus. When that occurs, a living baby, a child made in the image of God, is killed. That's why these medications are called 'abortifacients,' because they result in the deaths of tiny human beings," Dobson explained.

When the legal battle first began, Dobson had issued his own ultimatum to President Obama saying, "To pay one cent for the killing of babies is egregious to me, and I will do all I can to correct a government that lies to me about its intentions and then tries to coerce my acquiescence with extortion. It would be a violation of my most deeply held convictions to disobey what I consider to be the principles in Scripture. The Creator will not hold us guiltless if we turn a deaf ear to the cries of His innocent babies. So come and get me if you must, Mr. President. I will not bow before your wicked regulation."