'It Was About the GOSPEL! #FreeSpeech': Vimeo Removes Church's Videos 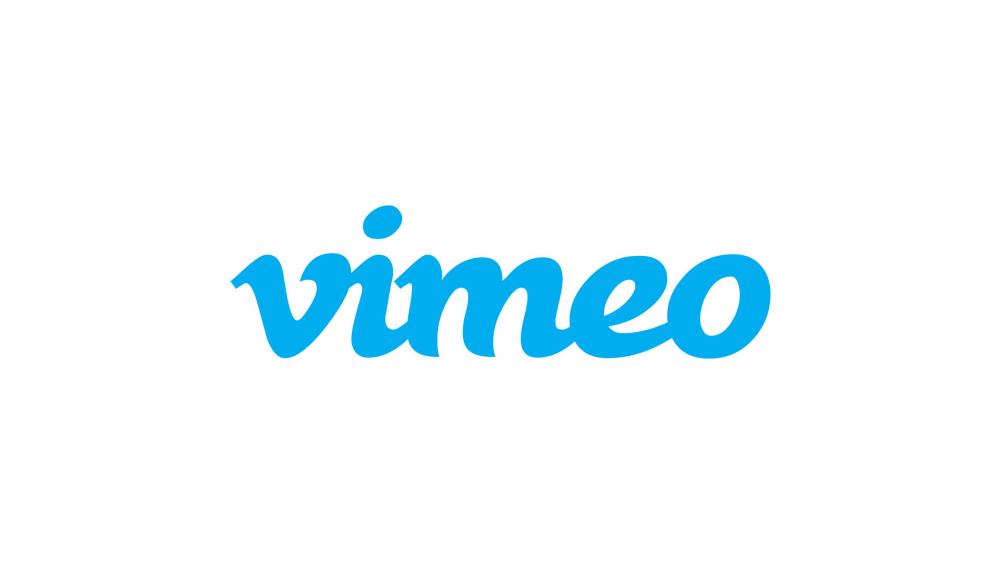 In an email to the church from Vimeo's "Trust and Safety" department, the media site stated they removed the videos because they found them guilty of violating Vimeo's policy in the following ways:

Vimeo also stated the site "forbids" any videos that promote Sexual Orientation Change Efforts. Vimeo removed the church's account then restored it on March 15. However, they deleted all their videos from their God's Voice conference.

The God's Voice conference was established to "bring(ing) biblical clarity to the recent confusion surrounding the issues of 'revoiced' sexuality and 'LGBTQ+ Christians'."

That reference to a "revoiced" sexuality stems from the Revoice Conference which supports homosexuality in the church. Established by Catholics and Protestants, that conference condemns "Christian versions of heteronormativity" and demands for Christians "to subvert straight privilege when it causes difficulties for gays."

Fairview Baptist took to Facebook to argue against Vimeo's decision and to warn other churches to be aware of its policy.

"Christians should be worried," the church wrote. "It is only getting worse in America. Churches using Vimeo should be aware and consider other options if (and when) the censors come for them."

Mefferd took to Twitter to condemn Vimeo's actions. "They removed SERMONS that had nothing to do w/SOCE Sexual Orientation Change Efforts," she tweeted.

"P.S. You may not care about us, but this is an attack on Christianity. Period," she continued. "There was no fair reason for @Vimeo to delete ALL the church's sermons, w/no warning or discussion. There was NO hate, insulting or "mean vibe" at @GodsVoiceConf - it was about the GOSPEL! #FreeSpeech."

P.S. You may not care about us, but this is an attack on Christianity. Period. There was no fair reason for @Vimeo to delete ALL the church's sermons, w/no warning or discussion. There was NO hate, insulting or "mean vibe" at @GodsVoiceConf - it was about the GOSPEL! #FreeSpeech

The recent actions from Vimeo are following a continual pattern from the company and other social media platforms to censor conservatives. In 2017, David Kyle Foster of Pure Passion Media, an organization that discusses issues like pornography and homosexuality, was censored by Vimeo. The company deleted Pure Passion's account which included 850 videos.

Foster informed LifeSiteNews a Vimeo spokesperson informed him that "we don't believe that homosexuality requires a cure and we don't allow videos on our platform that espouse this point of view."

"They also demanded we take down all the videos that were offensive to them, but would not tell us what they all were," added Foster.

"They couldn't have cared less," stated Foster. "They took all 850 of them down! So it would appear that helping those other victims is also offensive to Vimeo."

Even evangelical leader Franklin Graham had his Facebook page temporarily suspended for a post that dealt with LGBTQ issues.