'Literally Willing to Die': Why the Fight for Religious Liberty Hit Home for this Senator's Wife 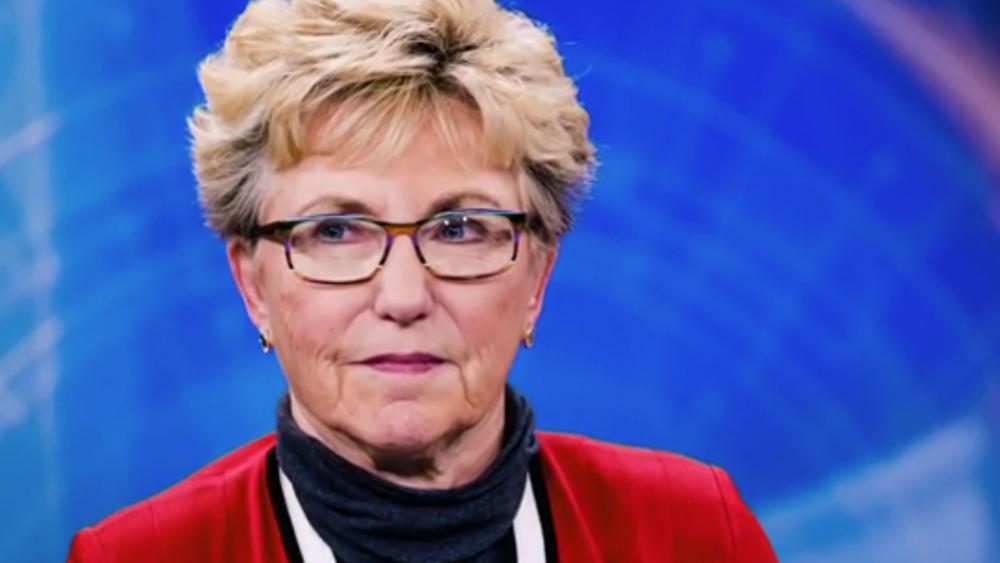 6012525381001
'Literally Willing to Die': Why the Fight for Religious Liberty Hit Home for this Senator's Wife

WASHINGTON – Even in a city as divided as Washington, people of different faiths and politics are coming together to help their persecuted brothers and sisters.

"When you see people in other countries that are literally willing to die rather than to renounce what they believe it certainly gives you a different perspective on life," Gayle Manchin tells CBN News.

Manchin is an educator and as the wife of West Virginia Sen. Joe Manchin (D-WV), she's seen up close many of the problems facing Americans.

However, last spring her eyes were opened to global religious persecution when she was appointed to the US Commission for International Religious Freedom (USCIRF) by Sen. Chuck Schumer (D-NY).

"Even though I had an awareness I had no idea the extent of abuse and violation for human rights as well as religious beliefs," Manchin says.

Made up of nine members spanning the ideological spectrum, the commission represents different faiths and traditions.

One of its tools is a Prisoners of Conscience program.

"We found that if you can put a face to an issue how much more it resounds with the public and people get the message better," she says.

USCIRF commissioner, Kristina Arriaga adopted Brunson, visited him while captive and applied pressure on Turkey to release him.

Mr. Taheri, she says, "had been taken from prison, was re-tried, and had been put on death row and then just recently [he] was taken back out and taken off death row, but his sentence has been extended for five more years. Do we hope perhaps him being a prisoner of conscience helped raise the awareness and took him off death row? We don't know, but we certainly hope so."

Her other prisoner of conscience, Mrs. Iraee, was arrested for breaking Islamic sanctities for writing about the injustice of women being stoned for committing adultery.

"Her writings were not even published. They came into her home and confiscated writings and found this and used that against her," Manchin says.

Iraee's sister has communicated with the commission that she thinks this attention from America makes a difference.

"What I have found in serving on the commission and traveling to other countries – they care about what the United States thinks of them and the fact that we bring out these violations and discrimination gives them pause, I believe," says Manchin.

However, it takes patience. Nine prisoners of conscience have been released, yet the overall situation grows more serious with each passing day.

"It is a commitment and dedication to a large, a global issue that is not getting better, unfortunately. It seems like that in many of the countries that we are watching the conditions are deteriorating, not getting better so we cannot let up," Manchin implores.

The US makes promoting religious freedom around the globe a priority because leaders have found countries that allow its people to worship freely tend to be peaceful neighbors with healthy economies.