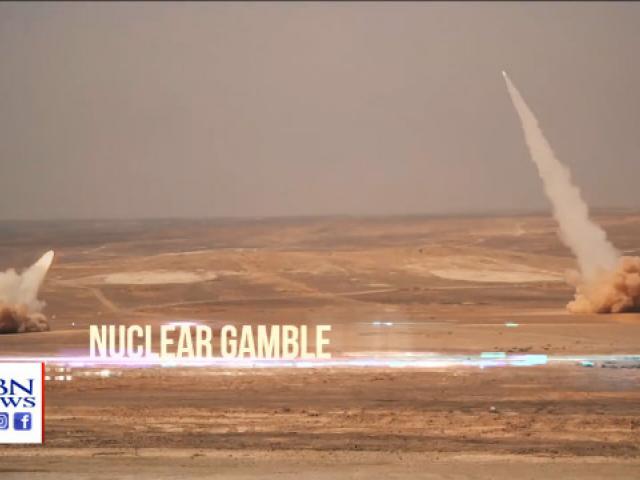 From Joel C. Rosenberg, the New York Times bestselling author of The Kremlin Conspiracy comes The Persian Gamble, his latest international thriller about a terrifying nuclear alliance among three world powers – Russia, Iran, and North Korea – and the man who must halt their deadly strategy.

Shot out of the air in enemy territory in the middle of the greatest international crisis since the end of the Cold War, former US Secret Service agent Marcus Ryker finds himself facing an impossible task. Not only does he have to somehow elude detection and capture by Russian special forces, but he must convince his own government to grant safe harbor to the one man responsible for the global mayhem – Russian double agent and assassin Oleg Kraskin.

While frantically negotiating with his contacts in the White House, Marcus learns that the unstable North Korean regime plans to use the international chaos as a smokescreen to sell nuclear weapons to Iran. With the fate of the entire free world on the line, Marcus makes a deal with the US government – he will go back to work as an international operative and track down the WMDs before they end up in the hands of those with the determination and the means to use them. Marcus and Oleg worked together once before to avert a world war. Can they now find a way to stop world destruction?

He has been interviewed on hundreds of radio and TV shows, including ABC's Nightline, CNN, CNN Headline News, C-SPAN, Fox News, MSNBC, The History Channel, The Rush Limbaugh Show, The Sean Hannity Show, and The Glenn Beck Show. His articles and columns have been published by National Review,FoxNews.com, CNN.com, the Jerusalem Post, World magazine, and the Washington Times, among others. He has been profiled by the New York Times, the Washington Times, and the Jerusalem Post.

Joel has spoken to audiences and met with religious and government leaders all across the U.S. and Canada and around the world, including Israel, Iraq, Egypt, Jordan, Morocco, the UAE, Turkey, Afghanistan, Russia, Germany, France, Belgium, Italy, India, South Korea, and the Philippines. He has also addressed audiences at the White House and the Pentagon, addressed members of Congress on Capitol Hill, members of the Canadian Parliament in Ottawa, and a conference held at the European Union Parliament in Brussels.

He is the founder and chairman of The Joshua Fund, a nonprofit educational and charitable organization he and his wife launched in 2006 to mobilize Christians to "bless Israel and her neighbors in the name of Jesus, according to Genesis 12:1-3." 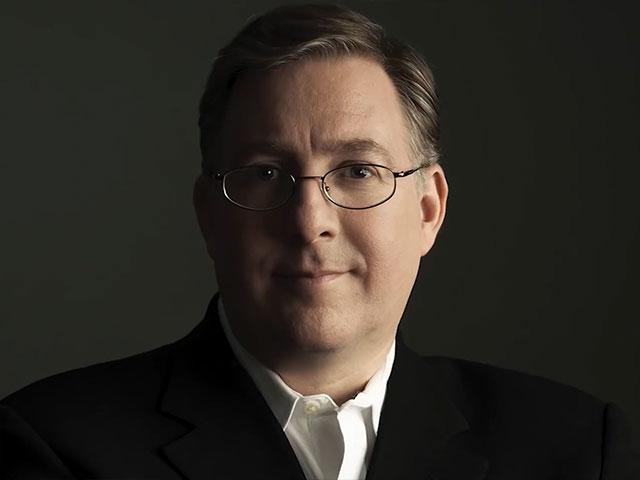