'We View Manure as an Opportunity': Companies Partner to Turn Hog Waste into Energy 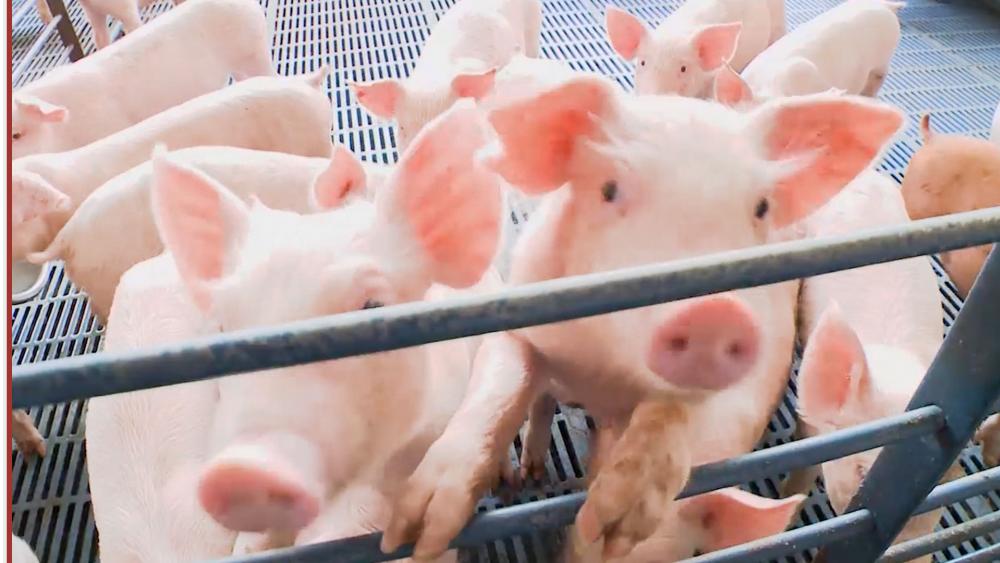 DUPLIN COUNTY, NC – While it may sound like a "stinky" proposition, some of the world's biggest names in hogs and energy, say it's far from that.

In fact, to Smithfield Foods and Dominion Energy, converting hog manure to natural gas for powering homes and businesses has a sweet smell of success.

"We think it's a lot simpler, and we think it will change the face of how manure is handled and turned into energy going forward," Kraig Westerbeek, senior director of Smithfield Renewables, told CBN News.

"We've really made a commitment to look at new sustainable sources of energy," Ryan Childress, manager of New Business Development at Dominion Energy, told CBN News. "We do a lot of solar, a lot of wind, and in the last year or so, we discovered renewable natural gas."

'Manure as an Opportunity'

So how does it work – turning this waste into energy? Often called biomethane, renewable natural gas is pipeline-quality gas that comes from organic matter like hog waste.

"Manure actually is a positive thing," said Westerbeek. "It creates value, and it helps fertilize crops; it helps produce energy. It's not a bad thing. We view manure as an opportunity."

Kraig Westerbeek explains how the process moves from the hog buildings to a huge covered lagoon called a "digester."

"The product, natural gas, is actually a product of digestion of the solids by bacteria, so for that reason, it's called digestion," he said.

The manure is funneled under the large plastic cover of the lagoon, and it's mixed over and over. Bacteria break it down, producing what's called biogas, which causes the cover to bubble up. That gas is 65 percent natural gas.

The biogas produced at farms then moves through gathering pipes to a gas-upgrading unit. That's when Dominion Energy steps in.

"Where we come in – you see this plant back here – we're gonna lend our engineering expertise to create a process that's as efficient as possible in creating clean, renewable natural gas that customers can use," Childress said.

At the gas upgrading system, the natural gas from the farm is refined. When it leaves there, it is 99.1 percent natural gas. It then enters a pipeline and is funneled to homes and businesses.

This would also reduce the amount of greenhouse gas emissions equal to removing nearly 120,000 passenger vehicles from the road.

Even though Dominion is a proponent of solar and wind energy, Childress acknowledges they're not the most reliable.

"The thing about solar and wind, as great as they are, the sun doesn't always shine, and the wind doesn't always blow," he said. "Renewable natural gas is available 24 hours a day, seven days a week."

The two companies are backing up the talk with dollars – investing at least $250 million over the next ten years.

'Wave of the Future'

This project involves partnering with local farmers like Dean Hilton, who's been raising hogs for nearly 15 years. He calls it the "wave of the future."

"After meeting with Kraig on the trial site, we realized that there's a lot of opportunity in the fact that we can actually reduce our manure in our current lagoons, as well as turning the solids, the new solids into renewable energy," Hilton said.

"You have an investment in a digester like you see in the background, and then the gathering pipelines to gather the gas from different farms and bring it to a central location," he explained.

"And then one of the more expensive parts of this is actually cleaning the gas from its form as biogas from this digester into pipeline-quality natural gas," Westerbeek continued.

Both he and Childress along with their bosses believe it's a worthy investment leading to clean energy, plus economic benefits for their companies, rural America and the general public. 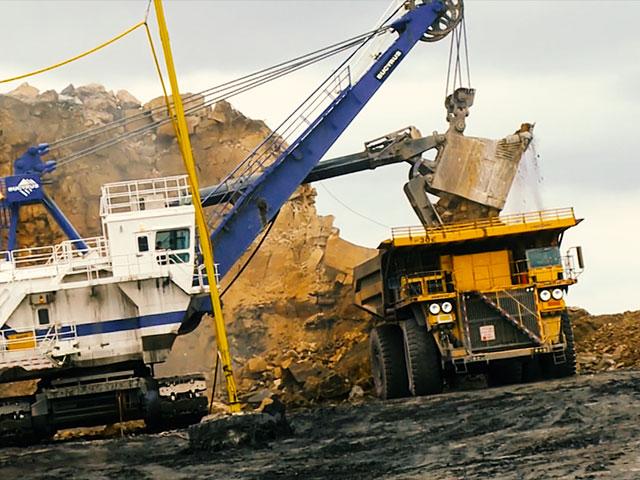