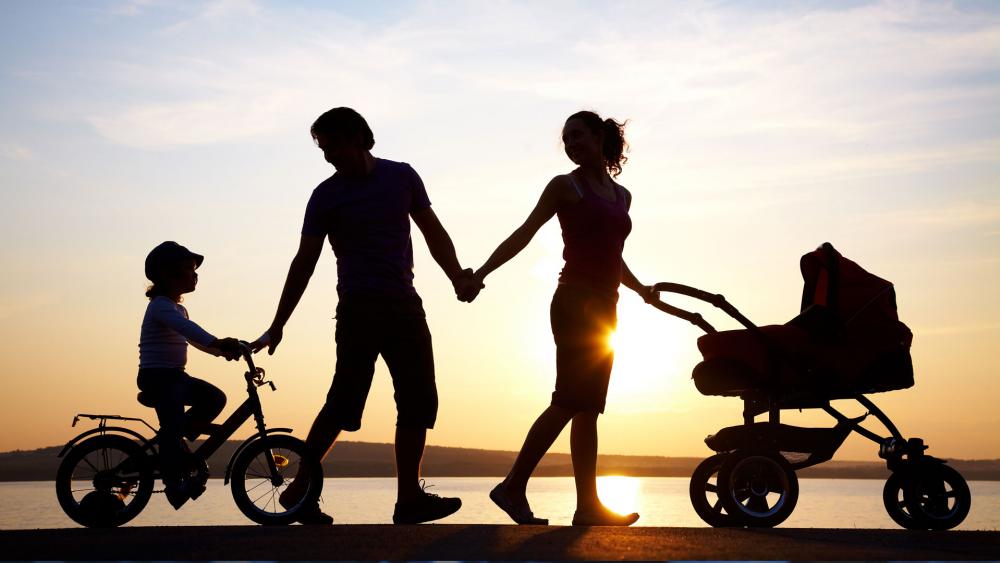 Alabamians adopted a record number of foster children in their state during the 2018 fiscal year, AL.com reports.

"It sends a strong, wonderful message to all the foster care children in our state," Gov. Kay Ivey said when announcing the accomplishment.

"But those that don't, they need their own loving, caring, permanent family and that's what it's all about," she explained.

Buckner said the increase in adoptions last year was partly due to the involvement of juvenile courts, judges, and the DHR.

"We recognize that children need permanency. We all need family. We need family connection. And we've all gotten together. We're doing some partnership things together. So, we're all on the same page and we're trying to push permanency through," the commissioner said.

Alabama's adoption record is getting attention weeks after Gov. Ivey signed a law that virtually outlaws all abortions in that state.

Pro-abortion advocates criticized the state for allegedly being anti-women and only caring about children before they are born.

However, Alabama families have shown to have an interest in protecting the well-being of children both in and outside the womb from their latest adoption statistics. ' 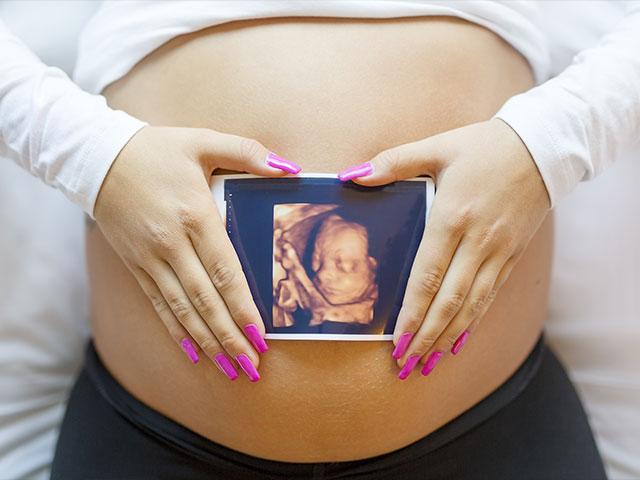 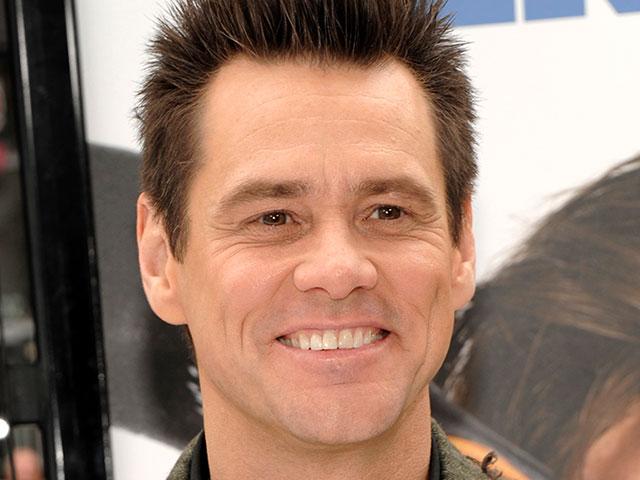